Tuesday was another spectacular Fall day; the afternoon was really lovely and warm. The morning walk was great but the afternoon walk in Drumbeg was inspirational. Between the walks, I read New Yorkers.
François and Eoin confirmed that they are coming to my party on Friday. We’ll be six. And on Sunday I drive to Victoria. I’ll meet my friends Don and Fernando for lunch, check into the cutest hotel afterwards and then I’ll go to dinner with Fran and Sue. Monday morning I see Jess and Todd.
Both the party and my trip to Victoria are antidotes to the isolation I was facing this month—a month without a single date with anyone.
•
My friend Edwin recently wrote to tell me about a recent misunderstanding he’d had with his wife. He’d set an empty wine bottle on his kitchen counter and his wife said, “That needs a rinse too.” But he heard: “That means’ the rent’s due.”
In response, I told Edwin about something that happened to me.
I was once buying a cake for a birthday party I was throwing for myself and my friend Crystal told me not to. She said someone else would likely bring a cake and I asked her, “Do you really think so?”
And she responded with, “Count on it.”
I heard: “Cow tonic.” I asked her, “Why are you talking about cow tonic?” I was mystified.
And she said, “Because I happen to know you can count on it.” (She’d already bought a cake but I didn’t know.)
And I heard “cow tonic” so our conversation continued as I tried to make sense of why she was talking about cows. We went back and forth for another minute and I did NOT think it was funny. I became quite concerned that one of us was losing our mind. I was really frustrated, confounded and had a horrible sense of being lost.
Then I suddenly realized what she was saying and I could hardly stand up I was laughing so hard.
I told both stories to a fellow blogger and heresponded with this:
When I was young my father said to me: “Knowledge is power. Francis Bacon.”
I understood him to have said: “Knowledge is power. France is bacon.”
For more than a decade I wondered over the meaning of the second part and what was the surreal linkage between the two. If I said thee quote to someone, they nodded with understanding. Or someone might say, “Knowledge is power” and I’d finish the quote saying, “France is bacon.” And no one ever looked at me like I’d said something very odd; they’d thoughtfully agree.
I did ask a teacher what ““Knowledge is power. France is bacon” meant and I got a full ten minute explanation of the “Knowledge is power” part but nothing on “France is bacon” part. When I prompted further explanation my saying “France is bacon” in a questioning tone, I just got a “Yes.” At twelve years old, I didn’t have the confidence to press it further. I just accepted it as something I’d never understand.
It wasn’t until hears later, when I saw it written down, that the penny dropped.
I've discovered that there's a word for these "mishearing;" they are called Mondegreens. Here's a link about Mondegreens on Wikipedia.
•
It’s freezing feckin’ 2° outside. Brrrr. It’s going to be a cold community dog walk. And cleaning up the courtyard be cold too! I’ll go shopping for some party supplies and then come home to warm up in the hot tub. Tonight I’ll watch Andrei in the final of The Great Canadian Baking Show. 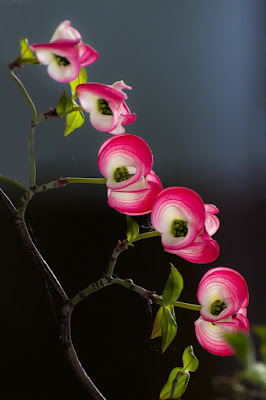 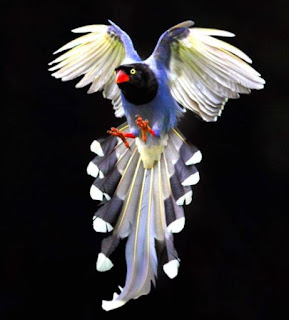 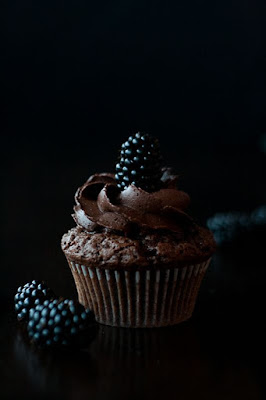 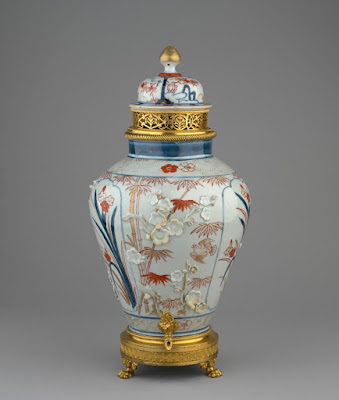 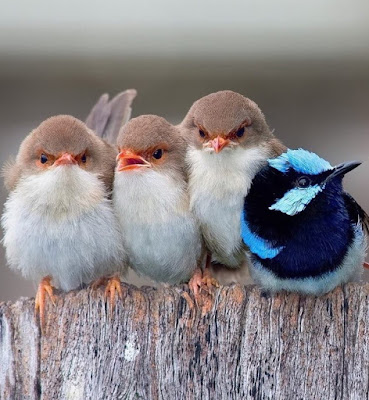 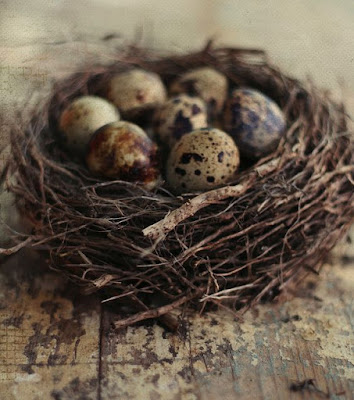 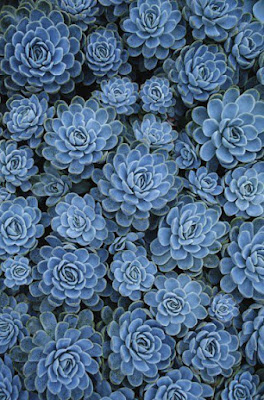 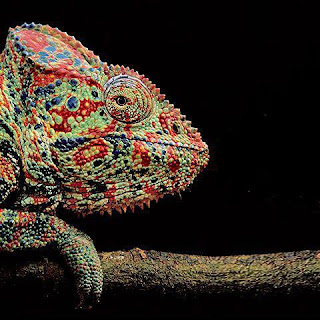 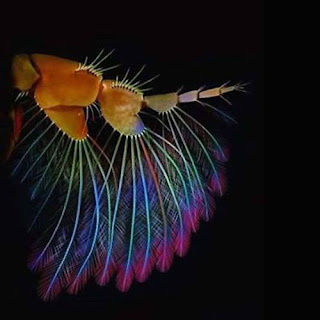 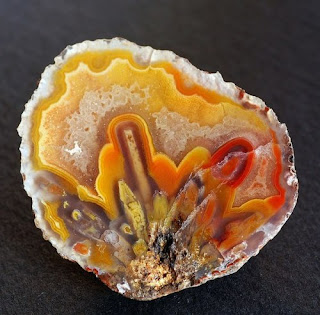 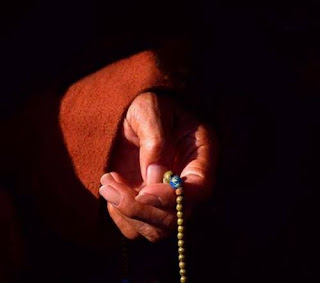 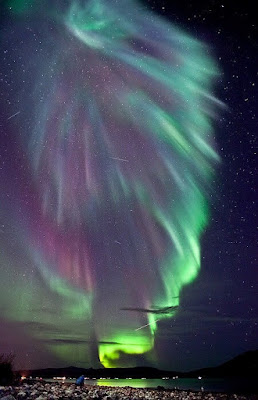 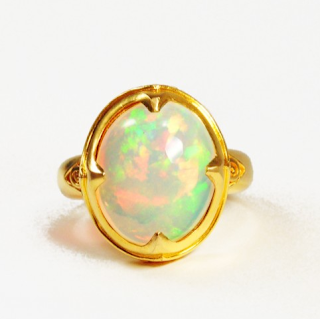 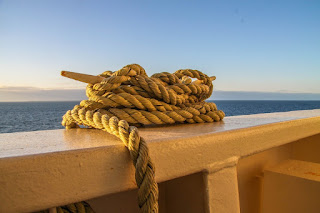 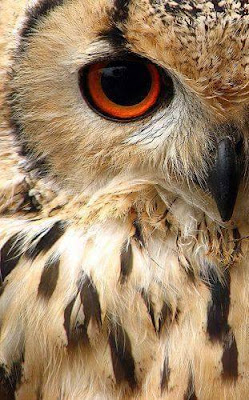 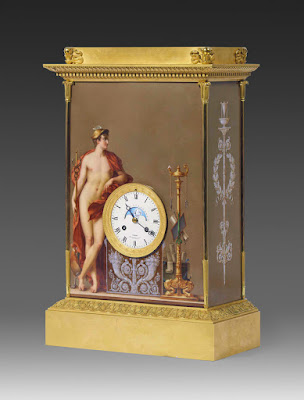 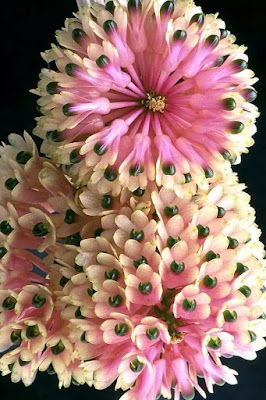 Posted by Chris Tyrell Loranger at 7:37 AM
Email ThisBlogThis!Share to TwitterShare to FacebookShare to Pinterest