I was crushed by fatigue after yesterday’s very wet walk. I tidied up the house a little when I got home, in advance of Christine’s visit in the afternoon, and then I lay down to just chill for a while. I felt great. I was not under any pressure to do anything. But I was just thoroughly fatigued and didn’t want to do much of anything.

After a nice little rest, I was back to my studies. Christine was coming to sign with me and so I wanted to be ‘in shape’ for our session.

I did more studying of numbers. I’ve done time, money and ordinals (1st, 2nd, 3rd etc.), yesterday I learned about fractions, signing human heights, phone numbers and addresses. Learning about numbers has proven to be a rather complex task.

My visit with Christine was lovely. She’s the coolest woman. She does amazing things, such as developing her own alphabet. She’s so, so interesting. And she signs! So, she signed as we talked and I loved seeing her sign. I even learned some signs from her.

Then we did our afternoon walk during a respite from the rain, and when I got home, I crashed. I was thoroughly beat. In the evening, all I did was watch TV, but I did get one exercise done. 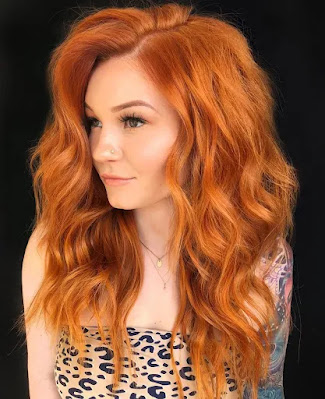 At some point, everyone who knows Devon wonders, was he was born an asshole, did he learn how to be one or if his social deviance was it the result of trauma. Many of us, his friends, had discussed this question because if he was born as his is, or suffered life-changing trauma, then patience, sympathy and understanding would be his due. However, if he learned it, if he aspired to it and if he chose it, we were entitled to loath him.

We’d all hated him at some point, but everyone came back to him because he was so absolutely fascinating to know. Nothing is more interesting than someone who does, without any shame or regret, the kinds of things you or I would never, ever do. The marvellous thing about being Devon’s friend, was getting together with his other friends, but without him. We’d talk for hours about the things he’s said and done.

Seriously, we’d do that all the time; we never talked about our own lives. Good boys lead such dreadfully dull lives. Stories about him made us high up on everybody’s guest list.

So, what are you thinking? Would you want to meet him? Would you want to hear one or two of the most popular stories about him? He’s rich. He’s a lot of fun to be around. His place is quite the playground; he hosts parties all the time. You’ll have a lot of fun if you do meet him—if he likes you. And he’ll most definitely like you if you’re female and pretty.

Would I introduce him to my sister? I wouldn’t introduce him to any woman friend. Besides, he didn’t need my help meeting women. From the outside, I’d say he made no personal connection with the women who came and went to the parties. Their personalities held no value to Devon.

But then he met Amber. Loud, brassy, hair, acres of it, fake, red, in your face red, and with serious heels and a rockin’ body. Amber, the five-star five-foot cheerleader. Just whoa! All of us at the gossip afterparty, following the night we met Amber, talked only about her. And we wondered what would happen to our fraternity of brothers and our parties if she stuck around.

But nothing changed really, except that there were no more women at the parties. Just Amber. She insisted at her first party with us, that next time we should bring our partners. So, we did and we had a great, great summer, then bam: Dev and Amber decide to married, and I’m to be best man.

I’d come to love and respect Amber, and here she was about to marry a man I wouldn’t want anywhere near any of my women friends.

I agreed, enthusiastically, to be best man. And I thought hard about how to repay the honour. He’s so wealthy, they don’t need anything I can afford. So, I wrote them each a letter. To Dev, I wrote that I was honoured to stand with him, that I loved him and that I loved Amber. Plus, I told him that my wedding present was something private for Amber.

And to Amber, I wrote that I’d loved Devon for decades and that I’d come to love her, just as much. I also told her it hadn’t always been easy with Dev, and so that my gift to her was to do anything I could possibly do, even confidentially, to help and support her marriage. I told her my heart and my home were sanctuary for either of them. And I added that I wanted their marriage, and our friendship, to last forever. 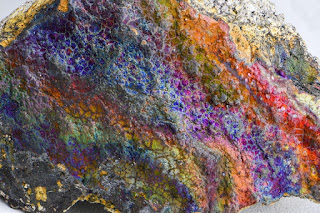 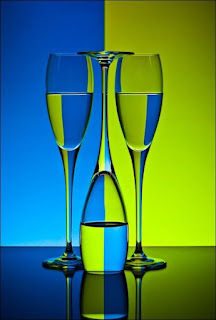 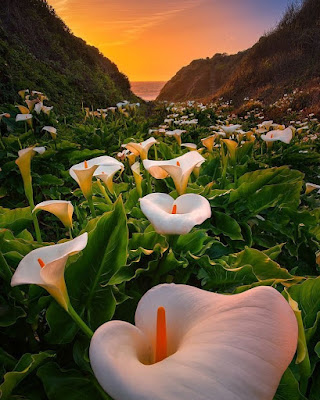 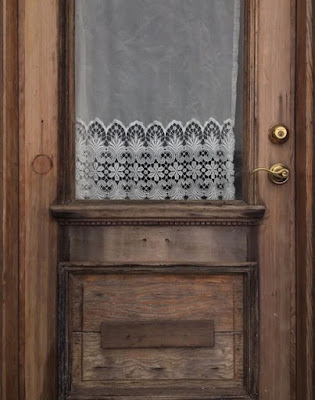 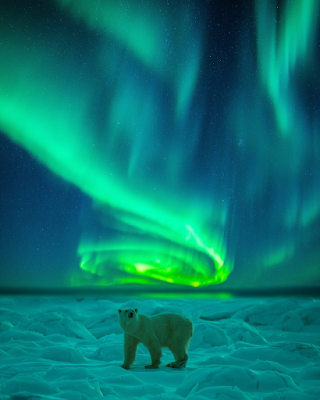 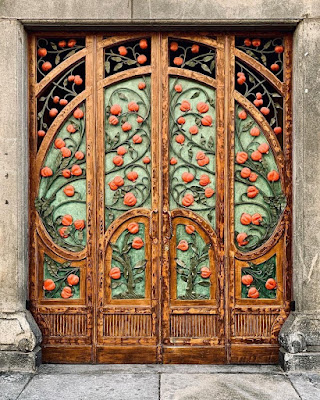 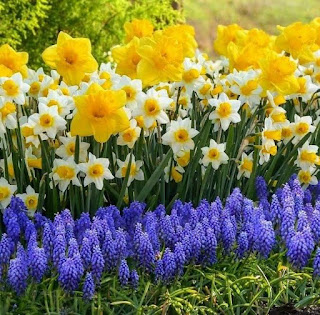 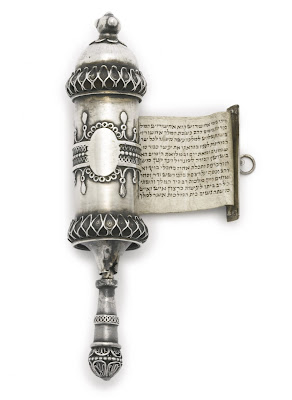 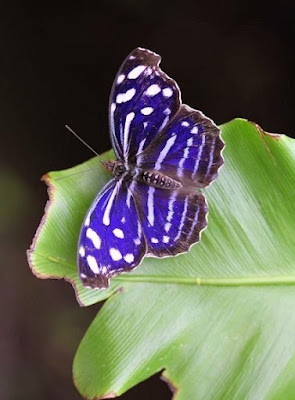 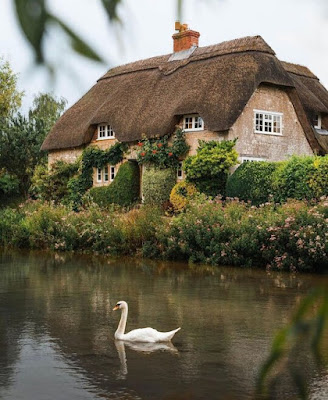 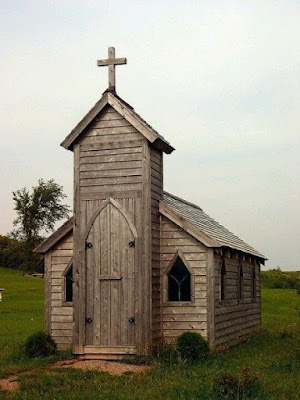 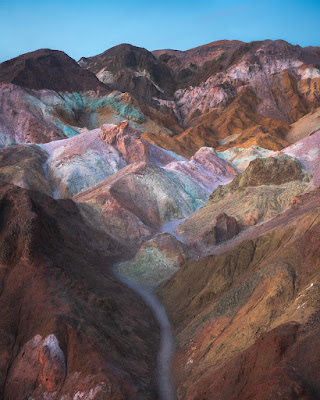 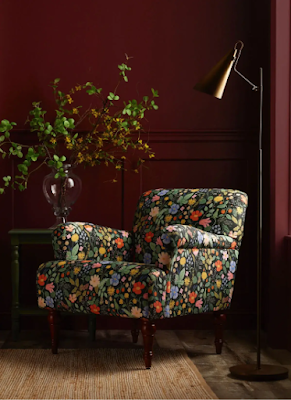 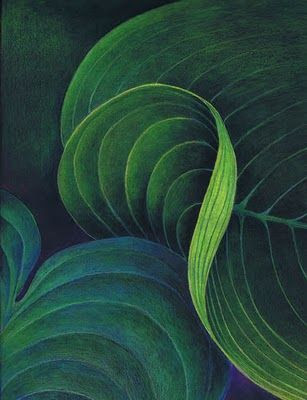 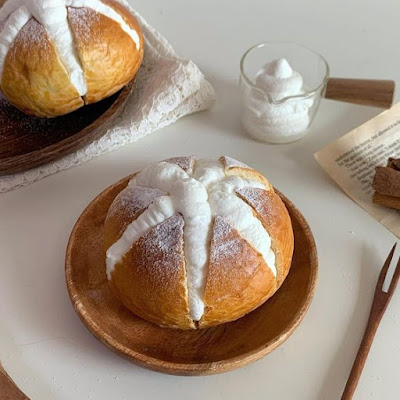 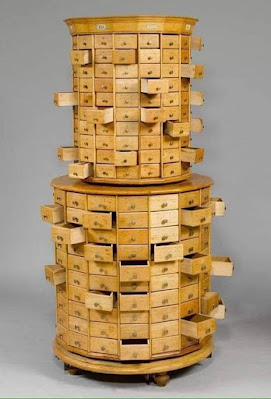 Posted by Chris Tyrell Loranger at 8:58 AM
Email ThisBlogThis!Share to TwitterShare to FacebookShare to Pinterest