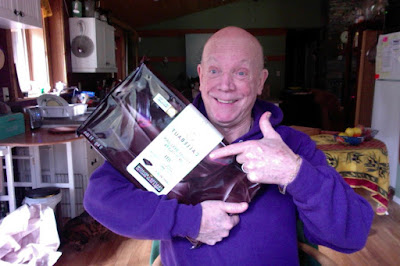 (Above) Me with the huge bar of Callebaut dark chocolate (5 kg; 11 lbs.) I had it delivered. I’m set for making lots of chocolate bombs this coming Summer.

Tuesday got underway in earnest with a signing session with Cathy at 10:00. Then I went into the village to pick up some packages at the post office and to get some groceries. Then we came home, Sheba to nap after her walk, and me to deal with some emails and to get the house sorted a bit.

After a hard day of studying all day on Monday, I took it easy yesterday, starting another Penny book before doing some more studying. Once I start studying, I can’t stop. I love learning signs! But I did stop. Her Highness and I went for an afternoon walk in the sunshine and I got stoned on the fragrance of the forest. It smelled of hope and joy.

I have 27 signs to memorize today. That will end a week of constant memorizing of signs, and I’ll move back to studying more grammar, syntax and about deaf culture. I’ll soon be ready to begin the last unit of level one. Whoopee!

It was a perfect afternoon for a nice long soak before having dinner and then watching the boob tube.

Today has dawned with a clear, bright sky. My little group of friends and I will really enjoy our walk. I’ll be leaving to meet them soon. And today, besides the studying, I may do a little yard work to get some time outside. 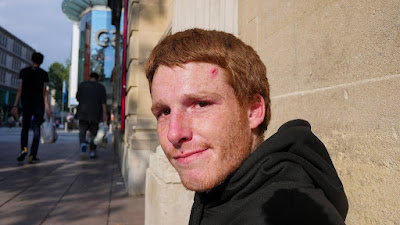 Harold sat on a plastic chair outside a the Tasty-Freeze on Broadway. It was beautiful sunny and warm day. He ate slowly, drinking water as he ate and saving his coffee for dessert. After he had his first sip of coffee, he closed his eyes and turned his face to the sun. It felt so good to be alive.

The winter had been hard on him. He didn’t like shelters; he preferred the streets. He went to his brother’s basement when it was too cold to stay outside. This winter had been complicated by his accident. He’d been hit by a car and was placed in a clinic for the extended period during which he went to physio and had follow-up appointments with specialists.

But he was better now. Much better, after almost eight months back in his usual haunts. The payout from the insurance was in his first-ever bank account, held in trust, and now he was living on a monthly allowance. Plus, the trust had paid for an apartment. His brother managed his power of attorney. Sitting in the sunshine, he was feeling mighty good. It was a good burger. But he was wondering, what am I gunna do?

All he did before was hustle: food, money, help, sex, booze, cigarettes, and somewhere to sleep. Now he’s covered and so his calendar is empty. Would he get a job? He thinks going on a dating site without a job is wasted money. Maybe part time. He goes in for a second cup of coffee.

There are a few people ahead of him in the line at the Tasty-Freeze. And as he looks around, his gaze falls on a table of three boys and he watches them. He quickly realizes that it’s the fat boy’s birthday. He’s sitting alone on one side of the booth. Across from him are two friends who are being mean to the birthday boy as they stuffed their faces with burgers, chips and ice cream sundaes.

Something makes him notice the woman at the bench by the window. She’s beaming; he knows he’s seeing a very proud and happy mother. The hostess. Her son’s back is to her. She can’t see the pain in birthday boy’s face. She only sees the happy tormenting nasties shoveling in the food. She can’t hear the nasty things they are saying to her son.

Harold steps out of the line and goes to their table. He tells birthday boy that he’s an agent of a small local organization that modestly recognizes acts of civility and moral fiber in everyday people. He tells birthday boy that he is an outstanding example of good citizenship and worthiness. And Harold handed him a twenty-dollar bill. Then he told the two other boys that unless they changed their ways, no goodness would come their way, ever, in their lives.

Then he got his coffee and went back to the bench, He had about what he might become. 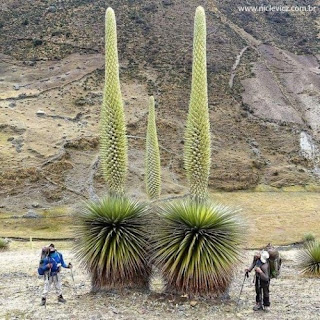 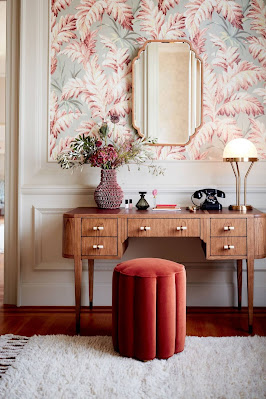 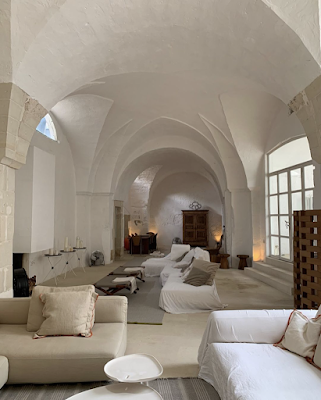 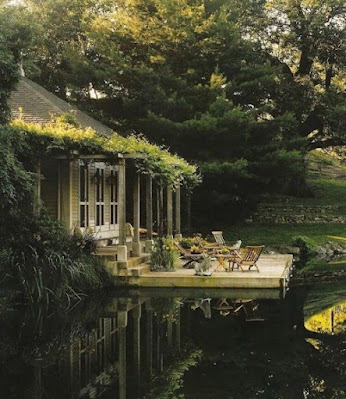 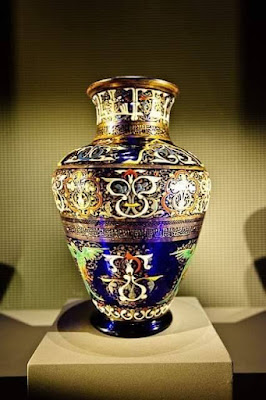 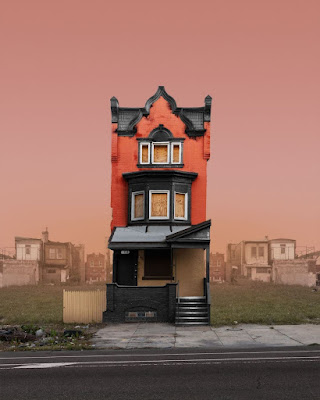 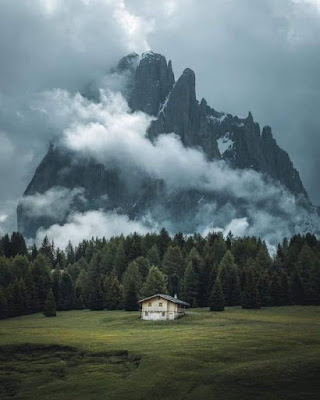 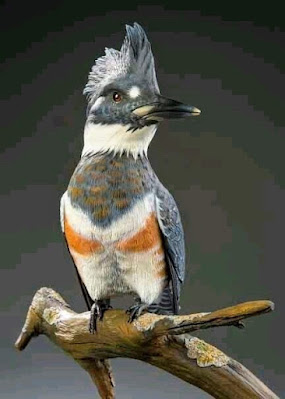 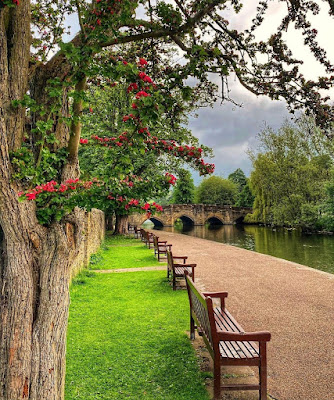 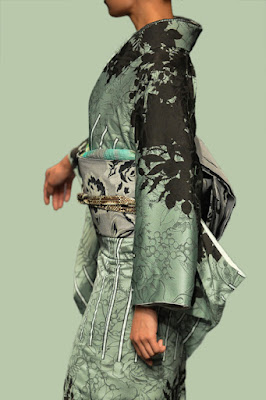 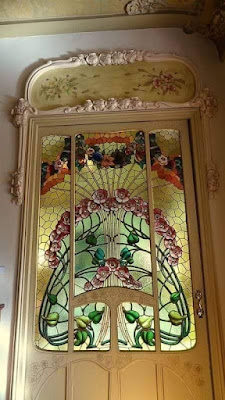 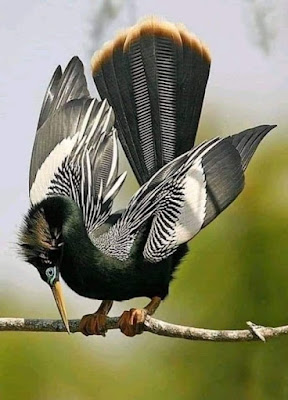 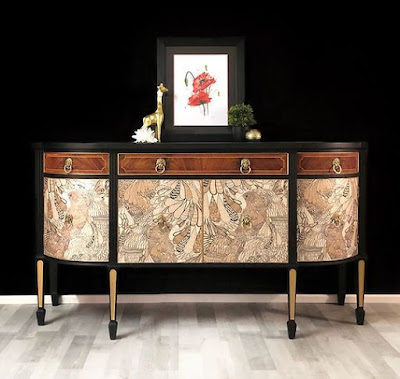 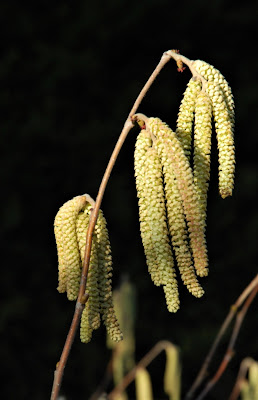 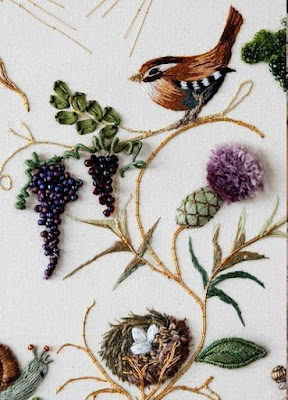 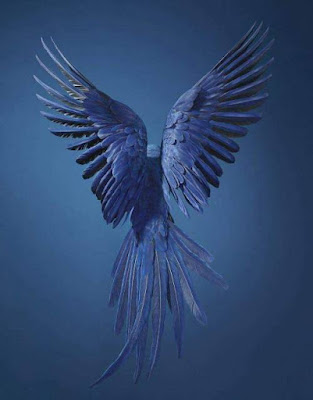 Posted by Chris Tyrell Loranger at 8:11 AM
Email ThisBlogThis!Share to TwitterShare to FacebookShare to Pinterest