I memorized 34 signs early in the morning before our walk. But instead of rushing into baking a second kind of bombs, I instead went back to studying. I’m now successfully half-way through my mission to memorize 240 signs that I failed to remember in my self-administered test of the course level one vocabulary.

I’m really, really pleased with my studying. After today, I will have only 90 more signs to learn and then I’ll know every single sign taught to us in level one.

With that done, I decided I would make another kind of chocolate bombs. These ones are chocolate ganache inside, with a tart layer of gelled puréed orange. I was thrilled with the orange gel; it is much, much more beautiful to look at than the strawberries I used last time. I sealed the gel layer just inside the bottom of each bomb. Then, once extracted from the mould, I covered them with chocolate mirror glaze. 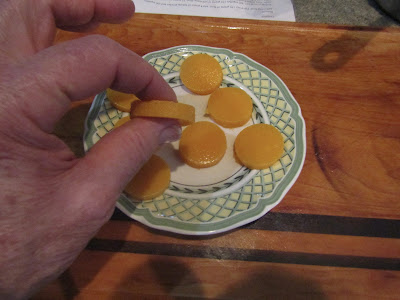 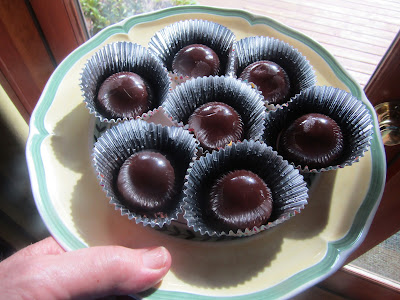 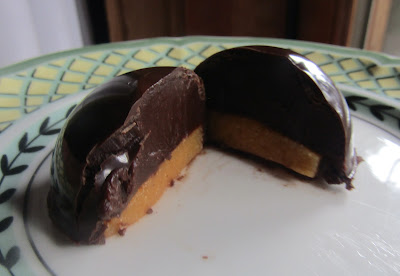 I did some relaxing in the afternoon with Louise Penny, then Her Highness and I went on our afternoon walk before settling in for an evening of eating and watching television. I did, however, get another writing exercise done. Meet Shiloah. 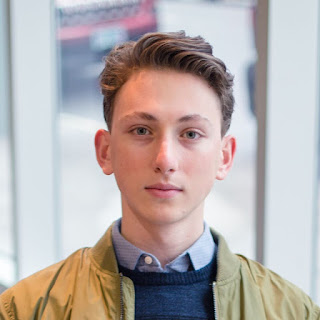 I was Shiloah’s best friend. There was only one house between our homes. His sister, Steph, Shi, and I were a trio. I think my years with them were the happiest of my life. Every moment I was awake, I was at school or with Shi, and most of the time, Steph was with us. We knew other kids in the neighbourhood, but we were a unit.

We built a fort in their backyard, we went camping, we smoked stolen cigarettes in the stumps—huge, hulking old tree stumps dumped when the lot had been cleared, I guess. The Robsons lived between our homes, and they leased their backyard to the church next door to them, so that the church could build a playground for their day care charges.

We had that playground to ourselves every weekend and every night after school. It was a neutral place where the three of us could play or just sit around and talk. The stumps were at the foot of the playground, in one back corner. That was another world where we could not only smoke, but we could also explore each other’s bodies. Well, at least see ‘em.

I was never at home. It seemed to suit everybody. No brother, no sister. Shi and Steph were my family. Shi and Steph loved to rush home after school and watch some TV show. It bored me to death. As much as I loved them, I couldn’t stand what they watched. It was insulting. I’d go to the playground, or home to my mother’s pockets, and then to the stumps. And then I’d have dinner at home, and then back to their house—every night, from the first night of daylight saving time until Labour Day. Out until dark.

Shi’s mom often invited me to dinner. On those nights, I just lay on the big bed in the basement with them while they watched their TV program and I’d usually fall asleep or play solitaire at Shi’s desk.

I’d stay at his place whenever my parents went away. We’d go outside after dinner, then to the stumps, and come home when it got dark chewing gum to hide the smell of cigarettes. We’d watch TV and then Steph would go to her room and Shi and I would both sleep on the enormous bed in the television room.

Shi was my buddy. I liked girls. But I would let him draw letters on my back and I’d guess the word he had spelled, knowing what was going on with him when he did that. But I respected him and spelled words on his back, too. I respected him because he never ever once crossed the line.

We called our game, Spelling. It was a different kind of fun than baseball, but just as good. 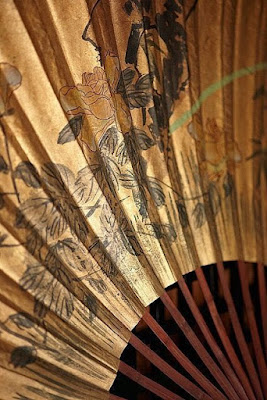 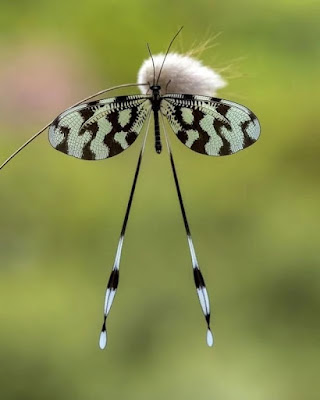 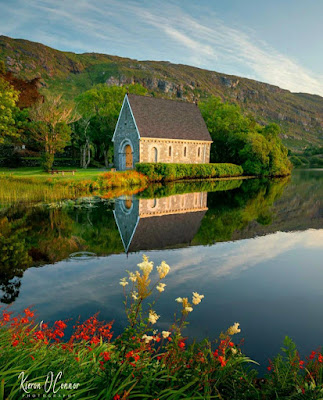 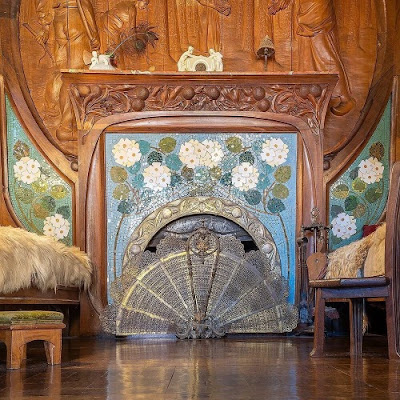 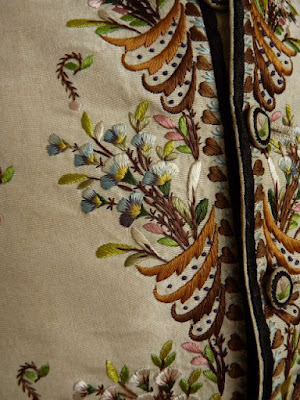 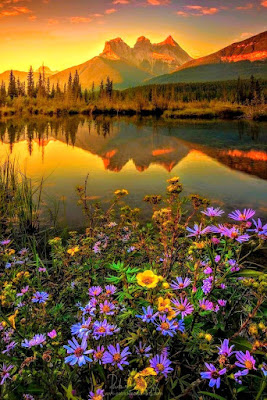 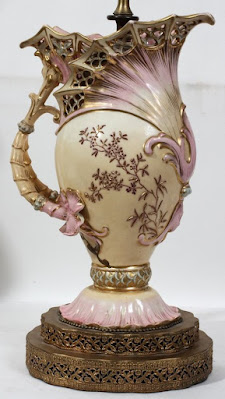 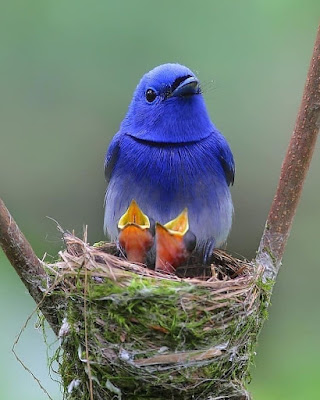 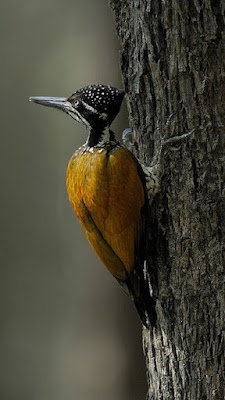 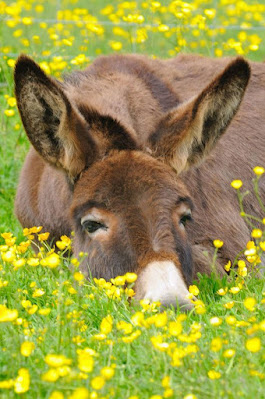 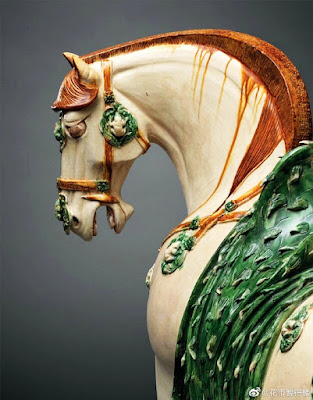 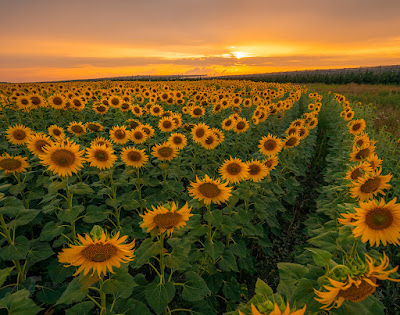 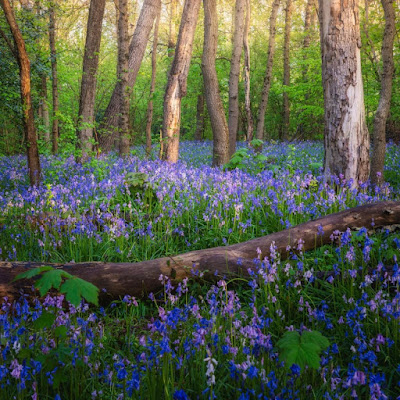 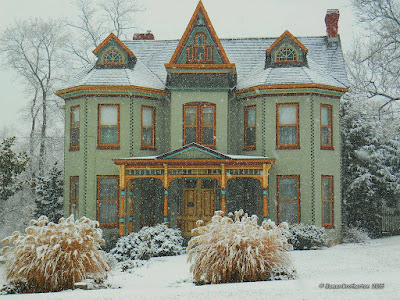 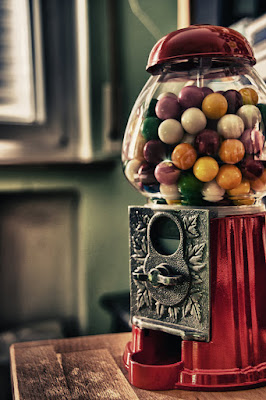 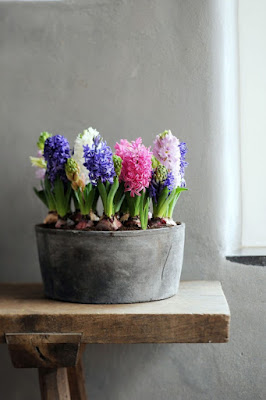 Posted by Chris Tyrell Loranger at 9:18 AM
Email ThisBlogThis!Share to TwitterShare to FacebookShare to Pinterest