Sunday was really a lovely easy day. Again, I did no studying. I’ve decided that I want a break from studying for a while. I have been feeling the need to be indulgent. All I want to do is chill with a book by the fire in this inclement weather.

More wood is coming on Monday, or so Bob has said, and Tuesday bright sunny and warm weather is predicted to start and last until the end of the week. I hope both things are true because stacking in sunshine is much, much more pleasant.

I got a welcome comment on my blog yesterday morning from an ex-student. He did not, however, give me any contact information, so I answered him with another comment on my blog and hoped he’d come back to the site. I met some incredible young people when I was a high school teacher so long, long ago (1971/72).

I learned young how much teachers can mean to a student. Mr. Fletcher and Miss Wheeler were teachers at my elementary school who touched me deeply in a way that still lives in me. They saw my distress, got me to talk about it and they asked me to stay after school with them.

They taught me, probably for an hour or more, about apples. They equated the grafting of apples to adoption, how roots of one can nourish material of different genetic origin. Beset of all, was how apples could grow even as a tree was dying. I thanked them publicly at the opening of my autobiographical play that included a scene about them.

But it wasn’t until late in life that I learned how important students can be. Several of them reached out to me decades after we’d parted and the high was like that of a drug. Stephanie, Dave, Gwynyth, Derrick, Tasha. They are not that much younger than me. I was 22 when I started teaching.

Late in the day, I think I found David, the student who’d left the comment on my blog this morning—his email address. I wrote and it didn’t bounce back. I may have found him. I hope so! I really hope so. He, like several other students, truly inspired me by things they did—usually in extra-curricular activities. Always acts of civility. I loved the relationships part of teaching but hated the job for a career.

I had four seizures yesterday. But my body and energy are revived after the first wood stacking. I’m ready for round two. 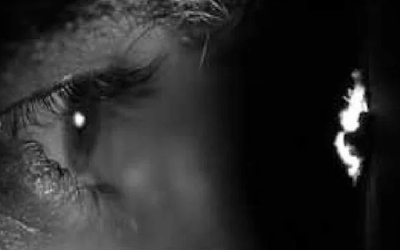 When she heard her brother Adam knock on her open bedroom door, Mary-Beth’s enthusiasm for him was enough to make her turn her head, but her lips and eyes said ‘I am dead’ to he who was incapable of reading them.

“Come see what I found.”

Mabe, pronounced ‘Maybe,’ saw lots of problems with the proposition. Why would she want to be with him or see anything that somebody like him found interesting?

“Go away!” She turned back to her desk.

He saw her head whip around, rise and come at him. She pinned him to the wall.

“That’s what I wanted to show you.”

Now he had her attention. He led her silently to the linen closet, stayin alert for parental eyes. And they her led her inside and closed the door behind them.

He took her hand and walked her in the dark to the back wall of the closet. And then a slit of faint light appeared as the wall appeared to slide open.

“What’s this?” She whispered into his ear.

“I found it when I was looking for Benji’s ball. My shoulder slid it open.”

He took her hand and led her into an unfinished space she’d never seen—an attic-like space. He slid the sliding wall closed behind them.

“Over here,” he said, taking just a few steps and then he pointed at the wall where Mabe saw a perfectly round circle cut into the wall. She looked at him.

“What? It’s something not done just like everything else in this space. What’s the big deal?”

“Stay here, I’ll be right back. When you see light, look through the hole.”

When she saw light, she peered through the hole and she could see Adam with his finger up over his lips shushing her. He was standing against the far wall of the guest bathroom, then he moved in close to the hole and whispered.

“There’s a mesh on the hole on this side. It looks like a vent from in here.”

“And you were watching me in there, you perve?”

“Stay there.” Soon thereafter, the light went out and then, shortly after that. she heard the wall behind her slide open, then closed.

“I found this place last Christmas and I’ve been using it ever since as a place to, you know, be at home but have real privacy.”

“When I saw you was the first time I’d ever seen a light come through there. I peered in and saw you taking the bandage of your tattoo. I wasn’t perving out. Ever since, I’ve been wondering if that hole was an accident, something unfinished like you said, or something creepy, maybe very, very creepy.

“Who’s been in here lately?”

“I wondered that myself, and everyone I could think of was female. It’s always mom’s guests who come to visit. Can you ever remember a man coming to stay?”

She thought about what he’s said.

“Once I realized that….”

He pointed at the hole.

“If this was something done long ago, something not finished, wouldn’t there be dust inside on the inside of the hole on the top of the gyprock? Or has CSI ruined my brain? Besides, there’s a fan in the ceiling. What’s the point of this vent? That’s a pretty big hole for a pipe, too.”

She lay on the floor. She closed her eyes and thought thoughts she didn’t want to think.

Adam took gentle hold of her arm. She looked at him and he gave her a ‘you’ve got me’ look.

What’re we gunna do, she wondered. 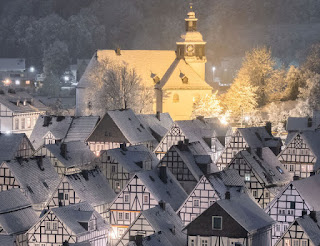 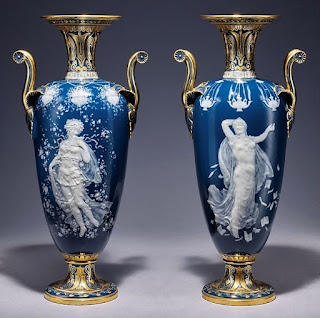 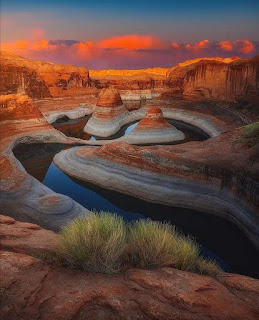 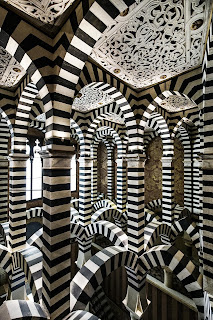 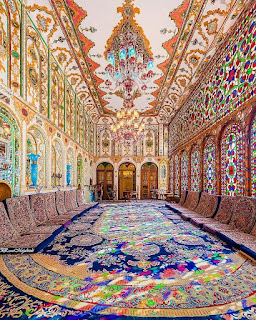 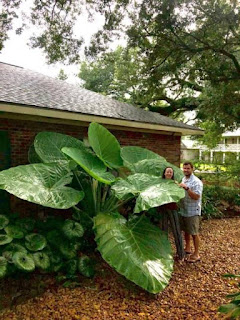 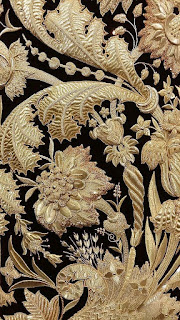 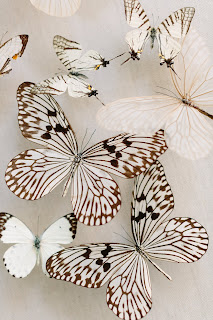 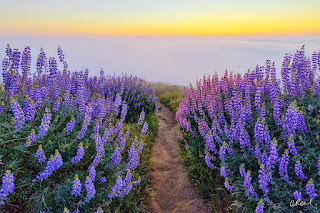 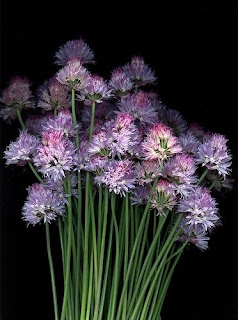 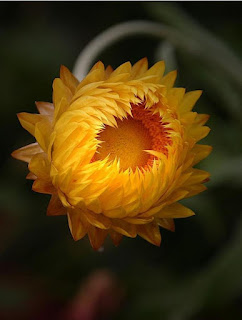 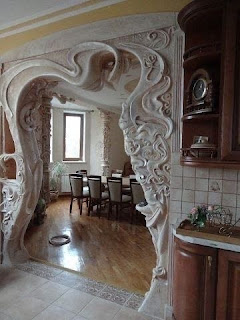 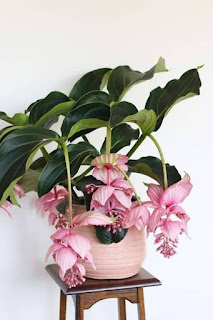 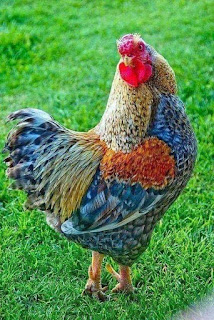 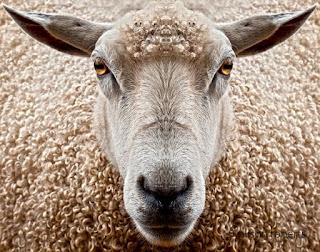 Posted by Chris Tyrell Loranger at 9:41 AM
Email ThisBlogThis!Share to TwitterShare to FacebookShare to Pinterest