Monday was a decent day. There was a very slight overcast, but we had shadows all day and it was lovely and mild.

Her Highness and I walked, I went to the dentist and then I went to the health food store for some Tahini with which I made some humous without garlic but heated nicely with Sambal Oelek. I’ve to have some every day as part of my FODMAP diet.

I did quite a bit of studying, focusing on numbers. I learned how to count higher, how to make ordinal numbers, how to sign money amounts and how to sign the time of day. Her Highness and I had a second walk in the afternoon sunshine and then I had my Zoom signing session with Michelle.

I now have four signing sessions a week. Am I keen, or what?! Sometimes I think it’s too much on top of all the studying I do, but that’s how I’m going to get good at it. Michelle, Gus, Christine and Cathy all help me make progress that thrills me.

Last evening, I did a writing exercise. Meet Hewlett. 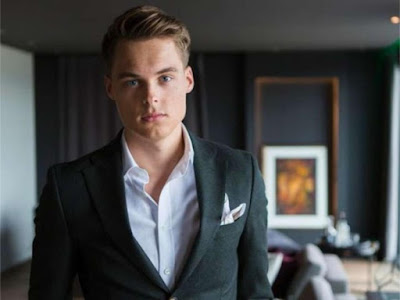 Hewlett Tinsborn had access to all the money in the world, but he had not a molecule of charisma. He was always alone except for when he was accompanied by staff. He has never had a job as long as I’ve known him. We called his home, Downer Abby. When we were choosing races and games to include in our college’s annual sports day, Conner suggested we have a How Far Can You Throw Hewlett competition.

Camden, where we lived, was a pretty small town. The TInsborns lived in a mansion that the Barker family had once owned. The Barkers made their money in livestock feed. All the other homes in Camden were small, like ours. I didn’t really get to know Hewlett, but I did have to be in the same room with him sometimes.

Our mothers were semi-friendly. They were both pious church volunteers. Constance Tinsborn donated money and opinions; my mother led the team that actually did the baking, cast-off collecting and soliciting for the annual picnic basket auction. Volunteer meetings were always held at our house, they were never at the Abby. Mother was fine with that; she preferred not to go to the Abby. There was a certain chill in the air when the two women were together, and mother seemed very uncomfortable around William Tinsborn. But then, who wasn’t?

Post-grad, of course, I never thought about him. I’d see stories in the paper about him, or his sister, Penelope, or William doing this or that. When Rebecca and I got married and moved to Thompson, I stopped thinking about Hewlett or the Tinsborns. Once in a while, Mom or Dad or Cathy, my sister, would mention one of them, but it was all just gossip that didn’t interest me. I couldn’t understand their fascination with the Tinsborns. But I guess a lot of people are fascinated by wealth.

I was, as you can imagine, extremely surprised when Dad called me one day to tell me that Hewlett was sick. I couldn’t figure out why on earth he thought I’d be interested. I was stunned just by the fact that Dad was calling me about anything. It was always Mom who called. Dad might come on the line to say hi or ask me about Penny, but it’s always been very short. And here he was going on and on about how sick Hewlett was.

And then came the bombshell: He wanted me to take a DNA test. Not only that, he wanted me to donate a kidney to Hewlett if I turned out to be an eligible donor. To Hewlett!

I asked him, “Why me?” And I why he was being so active in supporting Hewlett? Why him? Why was he suddenly compassionate for someone else—and why for someone so rich? Nothing made sense. I figured that he was sucking up to the Tinsborns; maybe he wanted something. I knew the DNA test would be negative. What were the chances of a match, after all? So, I told Dad I’d do it. I went for the test and had the results sent to him. I carried on with my life and put the whole thing out of my mind.

Weeks later, Cathy texted me to say that she was coming to visit and that she had important stuff to talk about. I was sure that she was getting married or pregnant. That it might be about the DNA test never entered my mind. She came with shit and turned on my fan.

Not only was I a match, Cathy had bombshell news. Hewlett, it turns out, was my half-brother. Bill Tinsborn was my genetic father, not Dad. Suddenly, I was facing an operation, and a seismic shift in my understanding of myself, my parents and the Tinsborns. Mother and William Tonsborn? I couldn’t believe it. And I was mad. I resented that I’d been lied to for decades and that everyone else who knew—my father and the senior Tinsborns, kept the secret from me for so, so long. And it bothered me that the only reason that the truth was told was to be of assistance to a douchebag. WTF?!

My scar is completely healed now, and I’m over all the family hubbub this whole thing caused to both families. No one except us knows why I was a match, and relations between the Tinsborns and the Wallaces are much, much better. Dad and I had a great talk; he stood by mother and treated me as his own. How coculd I not love him for that? And Mom is clearly relieved to be living unburdened by the secret. The volunteer meetings are now often at the Abby, and Mom and Constance are much more comfortable together. But the biggest change is in Hewlett. He’s a much nicer, much more humble guy. Penny and I actually look forward to his visits now. The only person in our families unchanged, is William, my birth father. He’s still a jerk.

It amazes me to think how many lives have been changed by one man’s failing kidneys. 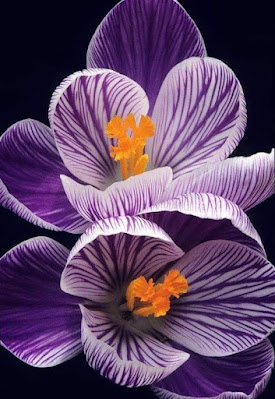 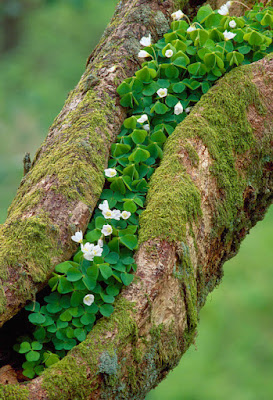 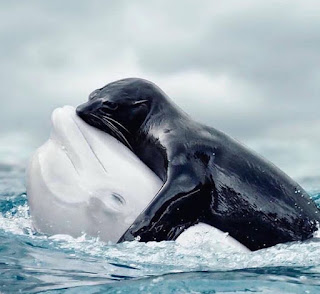 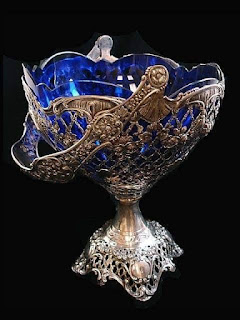 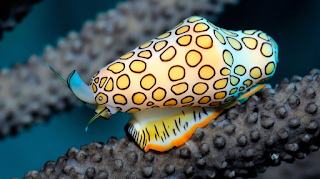 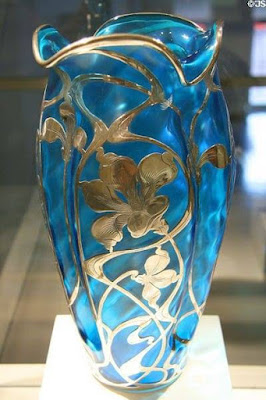 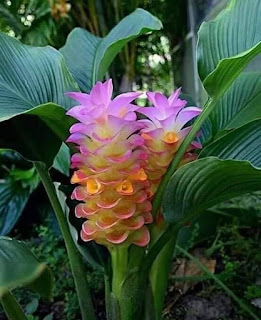 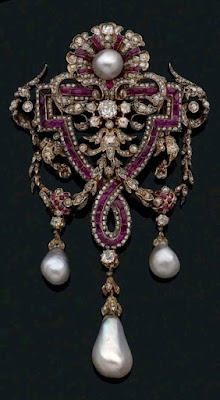 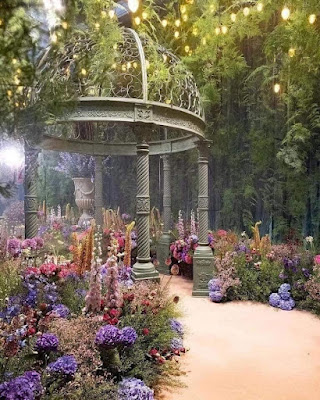 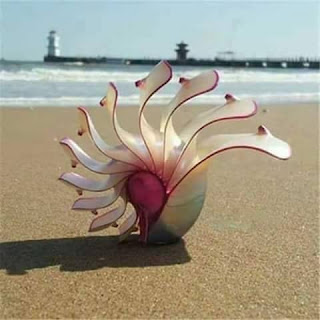 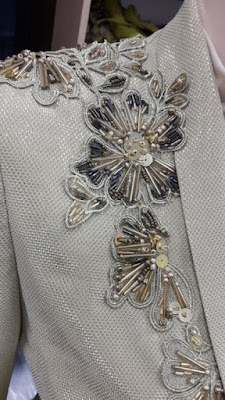 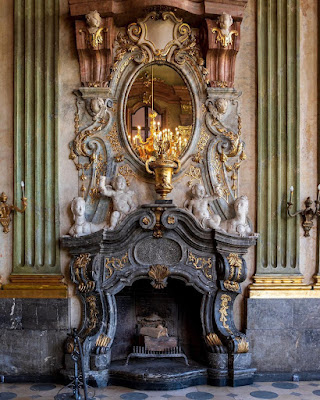 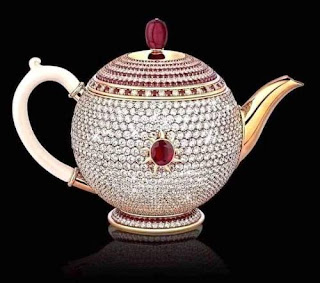 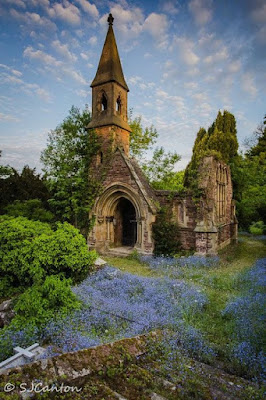 Posted by Chris Tyrell Loranger at 8:01 AM