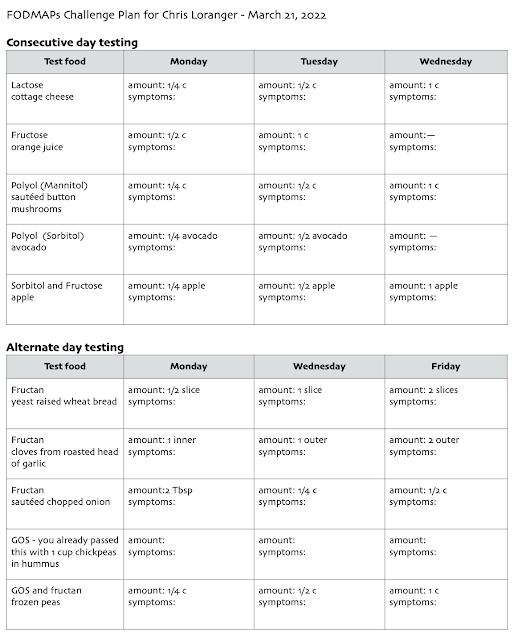 The coming weeks are going to be busy with progression of the FODMAP diet. In the photo above, you may be able to see the detailed instructions on volumes of specific foods I must introduce over the coming ten weeks.

After walking Her Highness on a cool misty morning walk, I came home and faced the fact that my passion for learning ASL has waned of late, overcome by demands to attend to long neglected necessities. I did laundry, some sewing that needed to be done, and vacuuming under all the furniture where dust balls were piling up. I cleaned the fridge and took throw rugs outside to beat them clean. Then I had lunch and did some reading with Louise.

I will keep going with ASL, but I’m slowing down. It’s what I expected to do as the demands of the yard work and things like wood stacking emerged with the better weather.

I went shopping yesterday. Lemons were $1.50 each! Ouch!

Today Sheba gets groomed, and I start schlepping wood on a dull damp day. I could not be less enthusiastic but it’s good exercise for me. 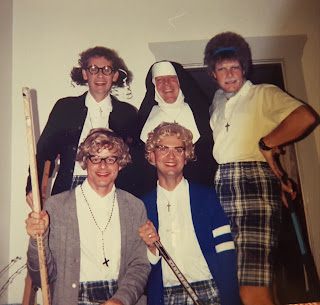 Much to the horror of Deirdre, all the gay young men of her performance art unit had assembled to do an improv installation piece about that they called Being the Blades (Provincial Champion, Senior Girls Field Hockey Team of British Columbia). Their piece involved their walking around talking with gallery guests while in character. They were very, very funny, but we spent many hours afterwards in class talking about their performance and other performance pieces, as well as visual artwork, and the ethics of art.

They signed up to perform as part of the school graduation showcase. They told Deirdre that they’d made changes and that all the questionable material was gone. They said their act was much more structured and semi-scripted.

They were a monster hit on opening night of the show. But that’s not the story. Dierdre’s experience with The Blades is the story. It was the highlight of her teaching career.

Why? Because she’d become an instrument of education that was out of tune. The delusional ambition of her students, relentless, in spite of enlightenment in their curriculum, did nothing to change it.  There was too much evident ego in this cohort; and too many clichés of the art world. Far too much of their work was derivative.

Then, in an exercise that she loved, she challenged the class to find a photo in the assorted magazines and bring it to life as an art piece. That’s how Glen came to a photo of the B.C. Provincial Champion, Senior Girls Field Hockey Team.

She’d watched them in their studio spaces making their outfits. That’s all they had done when the class had its weekly Friday showcase that saw students presenting their works in progress for critique. The Blades wanted to show off their costumes—that’s all.

But they came in an hour before class to work up a runway presentation of their costumes. They had never been together in costume till that rehearsal, and Deirdre watched amazed as they started to work out how to present themselves.

As she watched, something magical happened, something that brought fire back to her teaching. She saw these five young men whose work she’d always dismissed as trite, comfortably and naturally bring their characters to life into what, until then, had merely been a tacky drag act.

Pete and Martin became pious twins, Phillip became the high achieving academic, Dan was the jock with attitude, and Peter, the nun, was an additional character in the revised script. They were an overwhelming success with the entire school audience and their guests. Not only that, they brought focus to women’s issues in a unique way—as men. They did shows for several years, mostly for charity fundraisers.

And Daphne finished out her years until retirement, a recharged teacher. 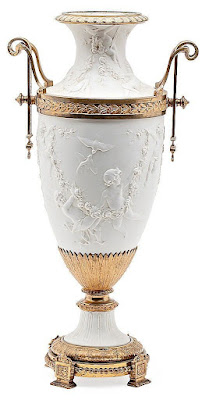 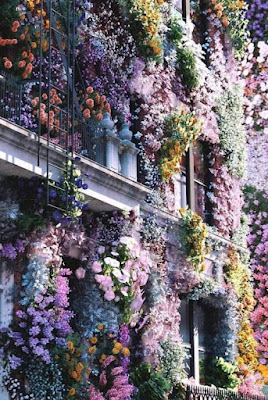 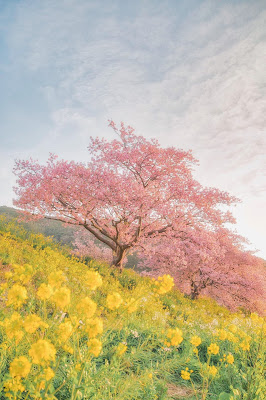 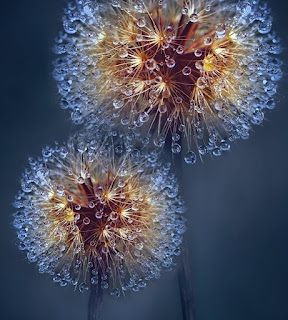 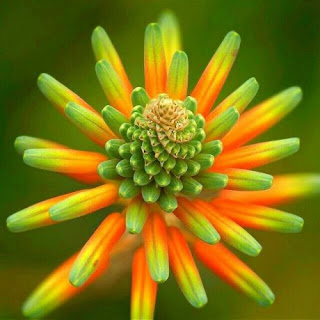 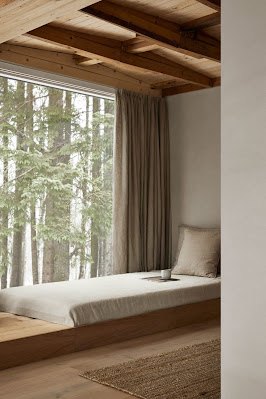 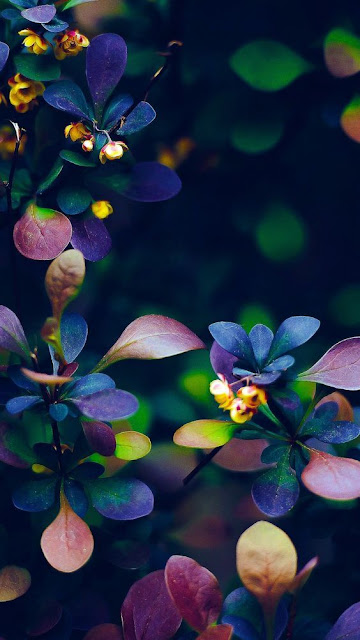 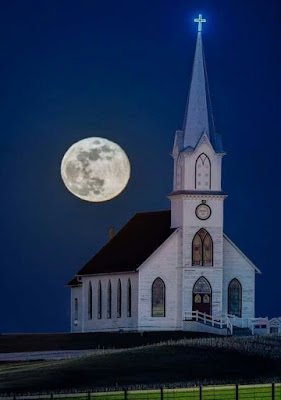 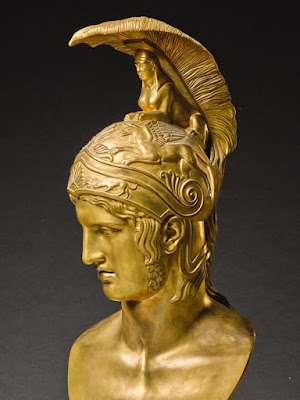 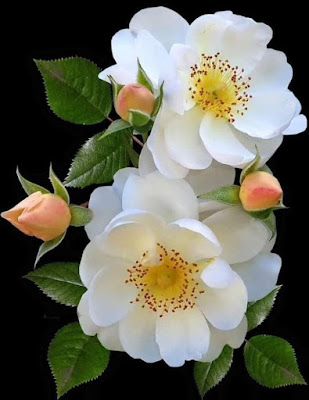 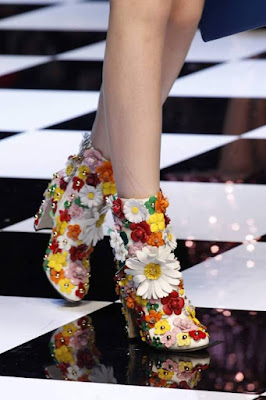 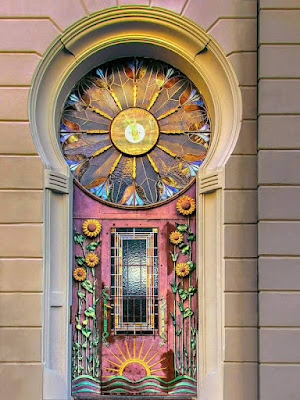 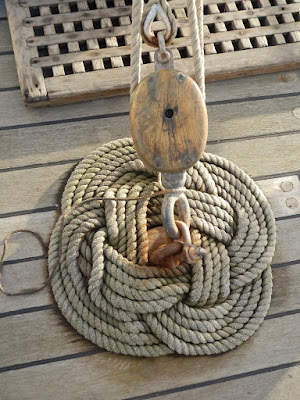 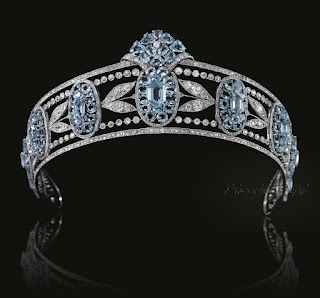 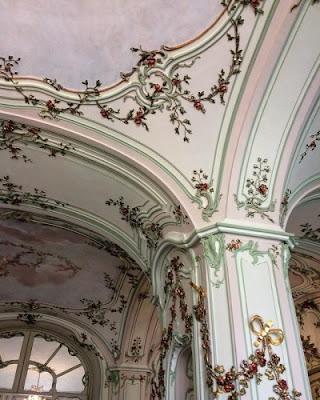 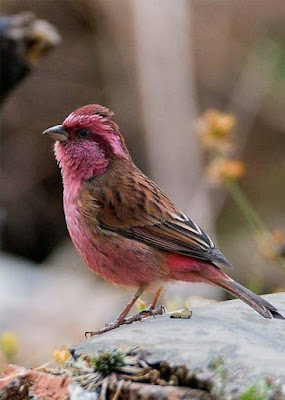 Posted by Chris Tyrell Loranger at 7:49 AM
Email ThisBlogThis!Share to TwitterShare to FacebookShare to Pinterest