Sunday was foggy warm and wet—very wet. It wasn’t raining as Her Highness and I went to join our large dog walking group for the first time in months. It was cancelled long ago due to Covid. But we’re back to walking every Sunday now. This is the big group—up to 20 dogs and owners, and a great, great group of people.

When we got home, I built up the fire right away. On such a gloomy day, it felt good to have the fire making our home glow and feel very, very cozy. But wouldn’t you know it? The sky became bright and there was sunshine in the afternoon.

I made another 8 bombs, just as I had done on Saturday, and then settled in for some reading. It was Sunday, my favourite day because I can do nothing on Sundays without any guilt. It was a nice day to stay inside and be warm, and to take some time off from studying. 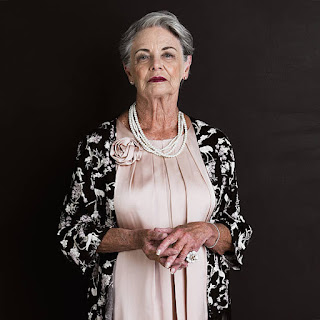 Patricia sat tall and erect as she’s been taught. Waiting was something she neither tolerated nor often experienced. She looked at Mr. Leishmann through the glass wall of the meeting room where he was talking with a man and woman. When Mr. Leishmann looked up and caught her looking their way, she turned away.

His suit was baggy and creased; his hair was dishevelled. Everything she saw and was experiencing said to her: Leave! She’d envisioned wood and leather, private meeting rooms, not display cases. Here she was, to make out her will, but with a beast! What was Brian thinking. Jesus!

She smoothed the smooth silk of her bespoke grey suit. She’d dressed to impress, what? A child litigant; a nerd; a nobody. She opened her purse, took out her phone and called Brian. That’s how she found out that Anders’ personal lawyer and the legal team attached to his business were arguing over something to do with their estate.

So here she was with Brian’s trusted friend, the child lawyer. Anders left nothing to the boys when he died over a decade ago. He left everything to her. Not because he loved her or had issues with the boys, but because he didn’t want to have anything to do with making a will. She’d made him do his, and now she felt as he did, like she was opening death’s door. She noticed Leishmann’s fiddling with his nose. She got up to leave.

Leishmann rushed from his meeting to her when he saw her leaving. He did everything but kiss her feet. She was won over in less than a minute.

She lived a rather modest life; they’d not been party people. That’s why she had such a vast amount of money to make plans for in her will. She wanted a simple will for her three boys, now men, and their families. One-third each. Easy.

Middle child, Gerald, stayed close to home his entire life. He married Rosanne when they found themselves pregnant. They now had two boys and a girl and lived modestly in the country where he was a vet, and she schooled the children at home.

Adam, the youngest, had left the country right after graduating from university. He did volunteer work in southern Asia for a few years before moving to Vancouver. Adam was the one most like his father. He was driven and became a very successful businessman, making his family, wife Marla and two their boys, very, very comfortable.

Brian was the eldest. He married a curate and had two boys and a girl, just like Gerry. He and Gloria lived in Toronto. He was the communication hub of the family. He ensured all important family news was shared immediately with his brothers, their wives and his mother. He wrote an all-inclusive family newsletter for the family every Christmas.

She’d lent money to each of them. She had a list for Leishmann; Patricia wanted their loans to be dealt with as estate liabilities and the shares adjusted. Leishmann asked her how he could help her. She told him she had to adjust her will, that Gerald had died. He expressed his sincere sorrow and noted how cool she was about the news. He said it would be a simple fix to change Gerald’s name to the names of his surviving family as beneficiaries.

But Patricia didn’t want that. She wanted the estate to be shared equally between Adam and Brian. Gerald’s wife, and their children, were not Waldens. Not to Patricia. 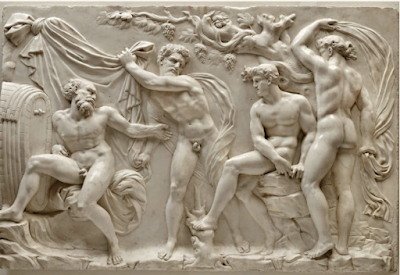 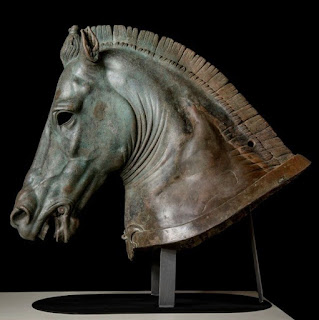 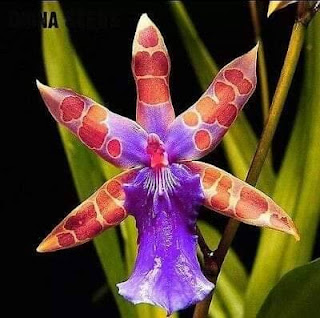 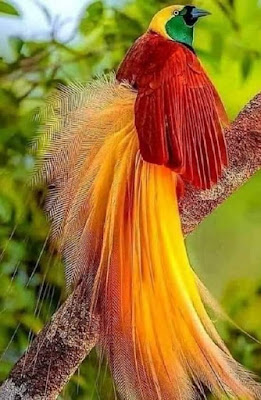 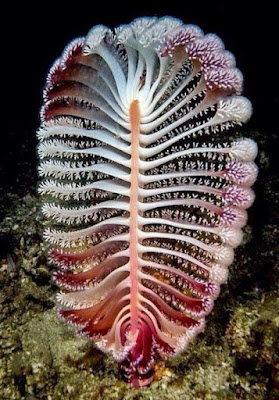 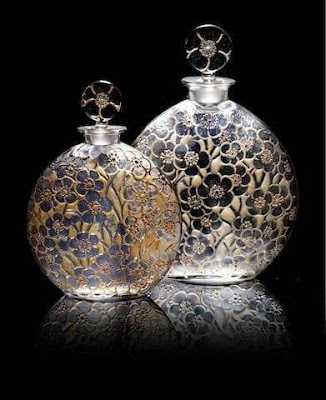 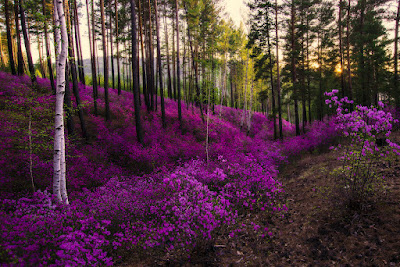 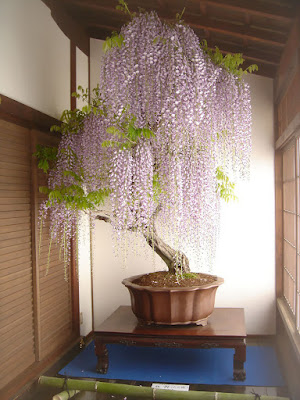 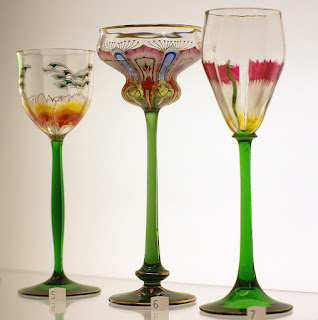 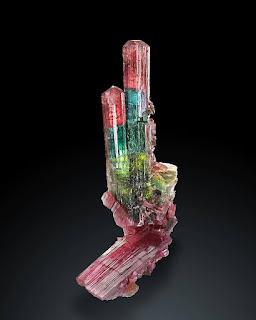 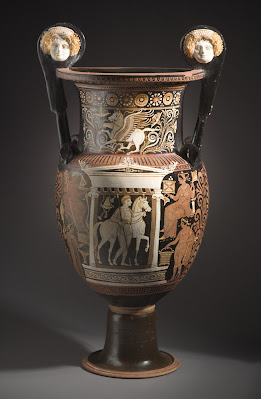 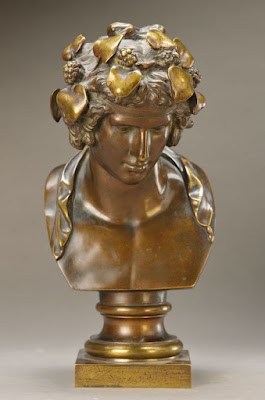 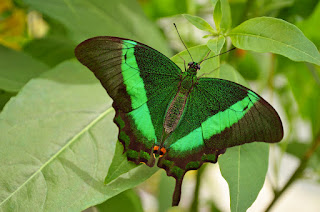 Posted by Chris Tyrell Loranger at 11:07 AM