How I love birds! And I love David Attenborough.

Saturday’s dawn was glorious. The colours in the sky as the light emerged were spectacular.  But there was a lot of red in the sky and I was reminded of something my father, a passionate lover of the sea, told me: “Red sky t night, sailors’ delight; red sky in the morning, sailors take warning.”

I did a couple of loads of laundry, the dishes and tidied up the house before taking Her Highness for a nice bright and brisk morning walk together. And then I came home, not to study as usual, but to read. The yard was too wet for me to want to do yard work, and it was still cool even though the sunshine on my skin was wonderfully warm during the morning walk.

At 2:00 I met some friends and their dogs for our second walk of the day, and then I came home for more reading. I wanted a break from studying after a heavy week of ASL.

Today is cool and grey. I’m going on the big dog walk this morning, then going into the village for supplies and then coming home to review some ASL and to read. 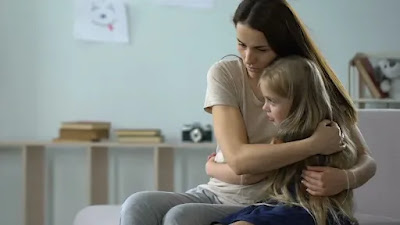 I ran downstairs when I heard mom screaming. I heard the crash first, something breaking, and then the scream. And when I got to the entrance to the living room, I slowed down because mom didn’t look at me and I could see how scared she was of something. I walked in to go to her.

As soon as he saw me, he grabbed me and pulled me into him. He held me tight against him and he held my chin so that I was facing mom. I thought he was in Toronto on business. I remember thinking that, but not much else. I was so confused and scared. It was like being in a movie.

He was shouting at mom. She’d violated his rights. He’d trusted her. He was asking for help, and she betrayed him. She’d pay for this. She’d destroyed the family and ruined my life. He went on and on and on, repeating himself and making himself cry. He told me that he was making me look at her so that I’d know what not to be when I grew up. Once I started crying, I didn’t hear what he was saying anymore. I just wanted to hug mom.

This wasn’t my dad. They never fought. We were a great family. And suddenly he’s Godzilla. It didn’t make any sense and he really, really frightened me. And mom was just silent. She never made a sound. She didn’t move. She just watched him like a scared cat, and when she looked at me, her face, her eyes, everything said “stay calm” to me.

Things he said made me think that maybe she’d called the police. The crash I’d heard was him throwing her phone out the window. Then, maybe ten minutes after he’d grabbed me, he stopped yelling and screaming and crushing me against him. He was still making sure I didn’t leave him, but his grip was looser. Still, he held my chin firmly forward.

Then he told mom to get off the couch and close the curtains on our front window. But she didn’t move or say anything no matter how loud he yelled at her. So, he dragged me with him over to the window and once we got there, he just let go of me, trying to pin me in with his body, but I got free and bolted to mom. She, though, was already running into the hall with her hand out beckoning to me. Then she had my hand and we ran to the front door.

But dad’s hand slammed hard against the door as she went to open it. He was fuming, shooting spittle from his mouth as he yelled at us to get back into the living room. You could see all the veins in his face, and his skin was purple. I closed my eyes. I was scared to death; the world was exploding. I concentrated on the touch of my mother’s hand. Whatever was going to happen, we were together.

And then I heard the police. They were talking through a loudspeaker to dad, warning him that he was trapped and to let mom and I come outside. Then the landline phone rang and he answered it. He didn’t say anything, he just listened and then he came over to mom and I and she squeezed my hand.

He looked at me and he told me he loved me and that he’d see me again. And then he opened the front door and mom and I went out. Then the police rushed in, and that’s when I realized everything was my fault. I’d told mom my secret about things dad did with me. She broke her promise not to tell. 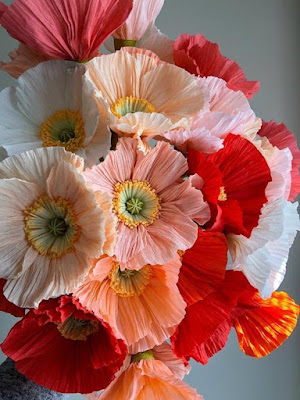 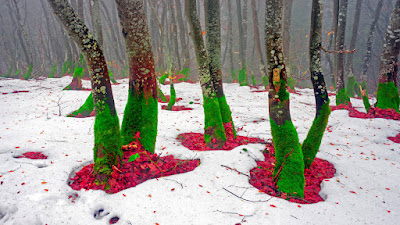 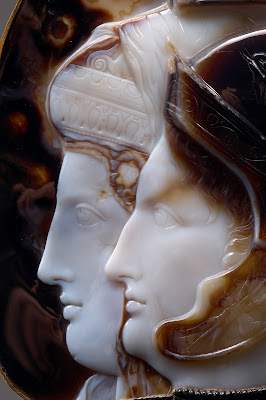 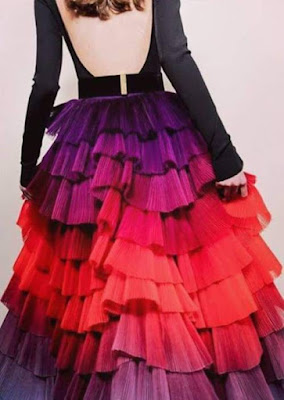 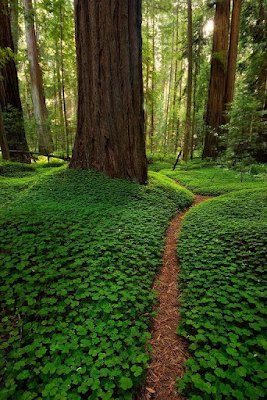 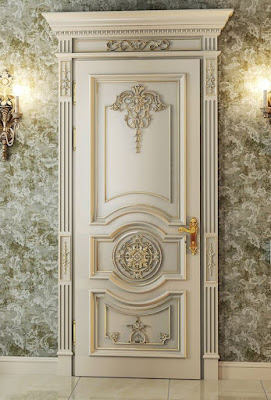 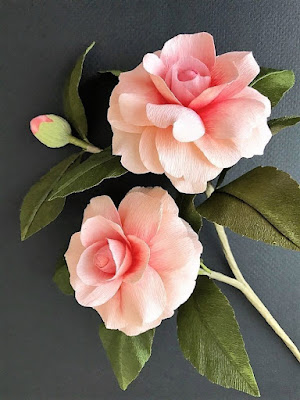 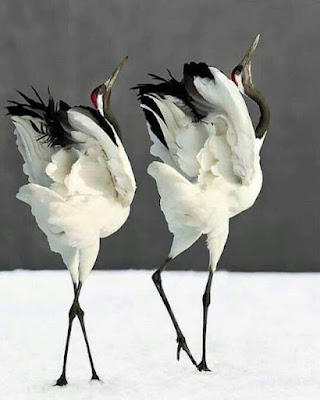 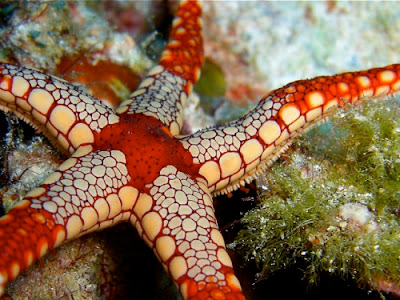 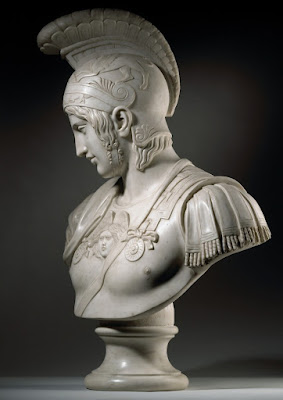 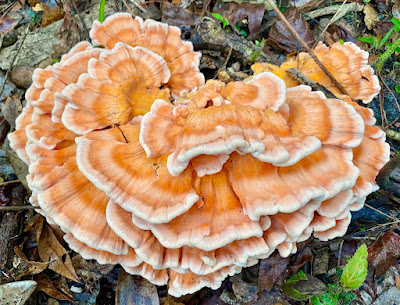 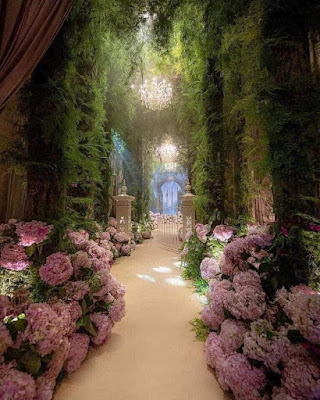 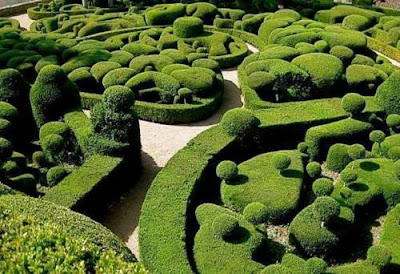 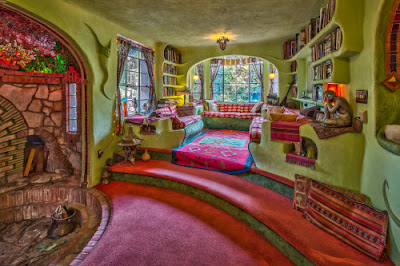 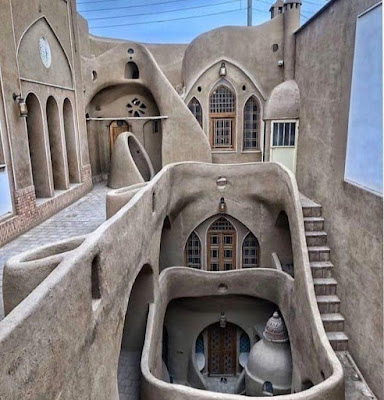 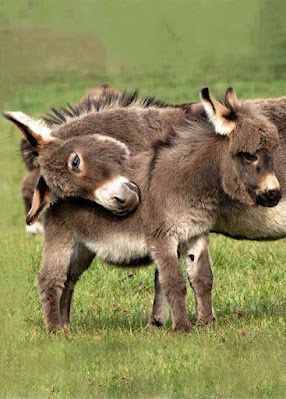 Posted by Chris Tyrell Loranger at 9:15 AM