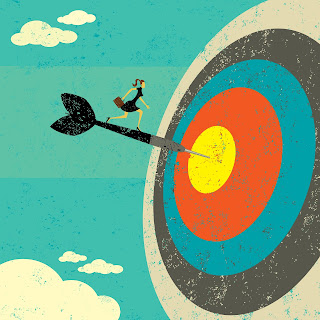 I got my ballot and went behind the cardboard screen to vote and I just did not know what to do: Hedy "Empty Vessel" Fry (Liberal) or Constance Barnes (NDP)? The empty vessel is the incumbent.

I vacillated and finally and reluctantly decided to vote for Constance Barnes. I was born NDP and I decided "strategic voting" for the empty vessel was being unfaithful to myself. My voting station was in a church, so I had to do right by myself.

When I came home, I read that Andrew Coyne had quit his as the National Post's Opinion and COmments editor because Postmedia, the owners of the Post and several other Canadian newspaper like our own Vancouver Scum, were endorsing Harper. Coyne wrote a column that was contrary to the owner's view and they would not print his column so he quit.

Coyne said he was voting NDP because "the Conservatives don't deserve to be re-elected and the liberals don't deserve a majority." I felt vindicated for my vote.
Posted by Chris Tyrell Loranger at 11:41 AM
Email ThisBlogThis!Share to TwitterShare to FacebookShare to Pinterest