When you enter the Radiology Department where my CT scan was done, you enter a very large reception area with a long counter facing you. On the counter are planters interspersed between two large signs that say: “Please report to Reception, to the left.” There is an arrow pointing to the left on the bottom of each sign and above each of the two reception desks there are large signs saying: “Reception.”

I registered and sat in the waiting area. A couple came in, in their forties, and walked to the counter and stood waiting for service right in front of one of the “Please report to Reception” signs.

On the scanner there is a little notice: “Do not look into the scanner light.” I wondered about the couple I had seen. What would he do (he being the patient).

After the scan, I walk told to “follow the blue line painted on the floor to find my way back to reception.” That involved making one left turn.

When my (adoptive) mother “failed,” she went to live in what was then called a sanitarium. She lived with the strangest people I had ever seen. I was a child and I learned—I hoped—that the crazy didn’t know that they were crazy.


And I also wonder as this election unfolds:  I could not care less if Prime Minister Asshole gets re-elected. Has no one else heard of Einstein’s definition of insanity? Insanity is, he says, as doing the same thing over and over again and expecting different results. Exactly.

It's like a lottery. Once in a lifetime you actually get a thinker, otherwise its a lottery of idiots. I feel political parties have the same relationship to democracy as religions have to faith. 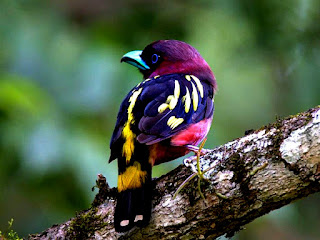 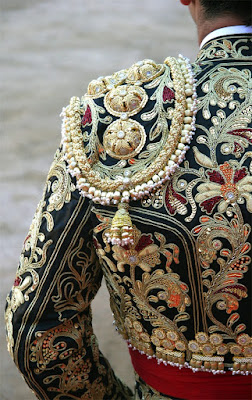 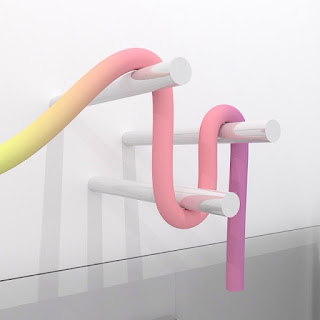 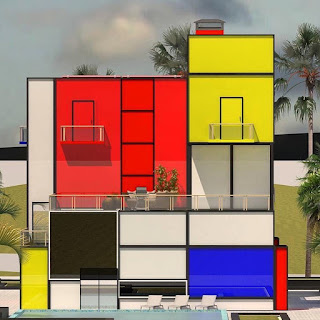 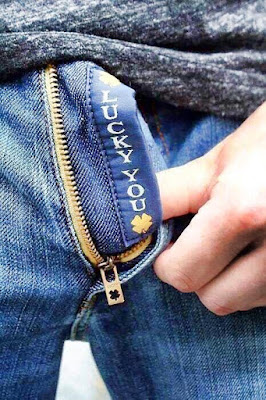 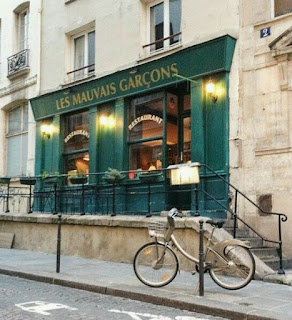 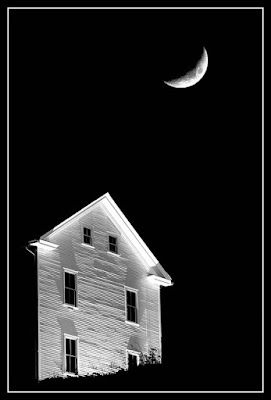 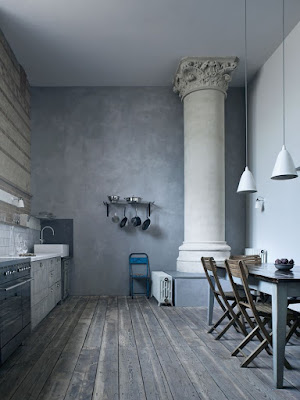 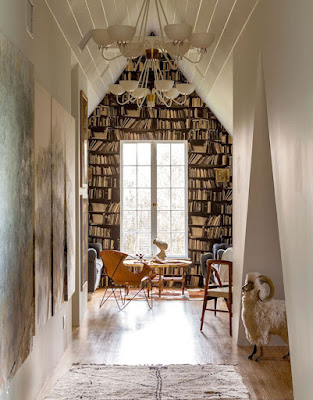 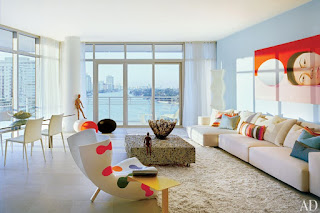 Posted by Chris Tyrell Loranger at 9:47 AM
Email ThisBlogThis!Share to TwitterShare to FacebookShare to Pinterest