Mmmm … Friday was fabulous.
I worked happily and with determination all day. Even lunch was a working one because Dwight was here to help me with the back panel of the defiant dress. It now has a wooden brace. Now all that has to be done on that dress is up to Dwight; he’s going to build me the plinth for it to stand on and then we’ll figure out how to mount the top two panels to it. I love that so many of my friends are part of my project.
I worked hard on the re-write and loved every minute of it; I probably wrote for about five hours — off and on, and when I got tired of sitting and wanted a break from writing I’d work on the chopstick armature. I’m very pleased with it. (See above.)
The writing is going really well. It feels very different from technical writing. In TW, I always knew what to say and when to say it. I always felt in control. But in creative writing, I feel far less in control; it’s like the characters have rights that mustn’t be violated. It’s as though they have their own will and I am their servant, helping them and their story to emerge.
Saturday was more of the same but I had to go back to Chinatown to get six hundred more chopsticks. I’ve used eight hundred so far. This is as good as life gets. But one thing disheartening was a panic attack over who knows what when I went across the street to mail a letter. Go figure.
I have finished a brand new scene one. Scene two doesn’t change and scene three (the longest one) will change a lot too but I’ll be keeping some of the old scene three.
The fact that all of scene one is entirely new is scary. I’m going to beg Dwight to read it to see what he thinks of it because he read the last draft
Last night, Robin came over for champagne and then we went to La Brasserie for dinner. I love her and that place and it felt good to be celebrating my hard work of the past few days.
Today: More of the same. I am rocking the fortune cookie/chop stick dress. I’ll be able to include photos of both it and the defiant dress in the Arts Club submission — that’s eleven finished dresses. I can’t f**king believe it. 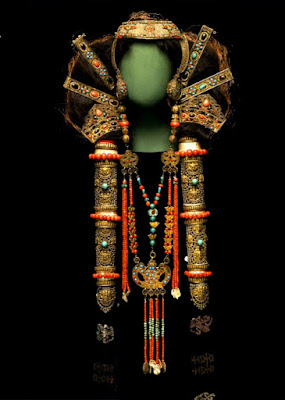 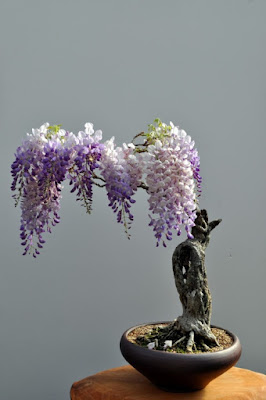 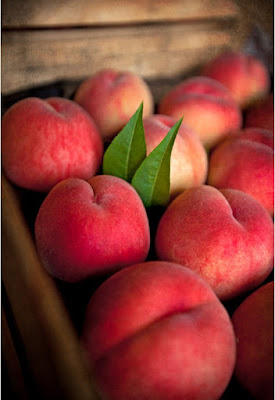 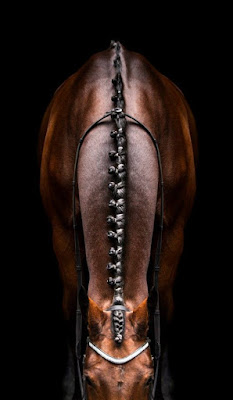 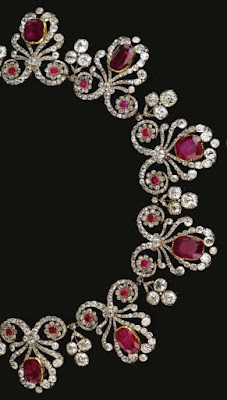 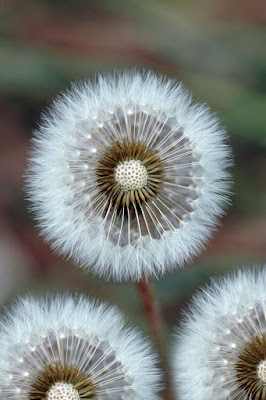 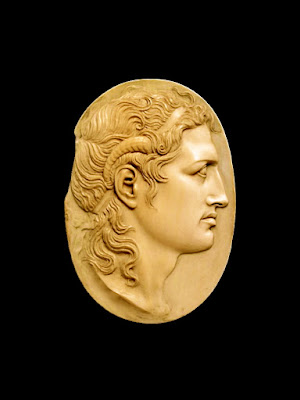 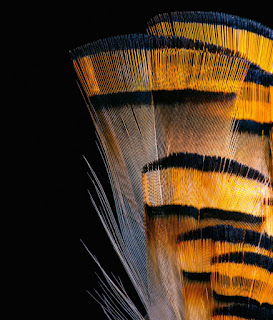 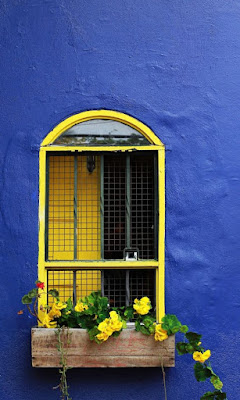 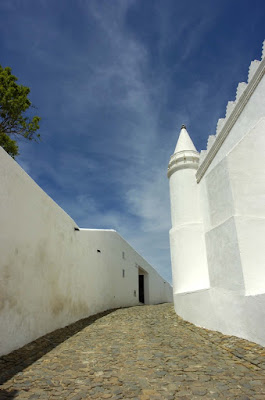 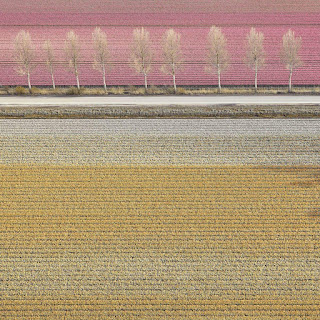 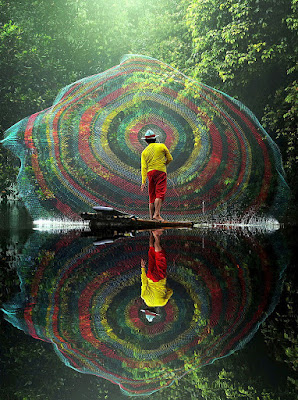 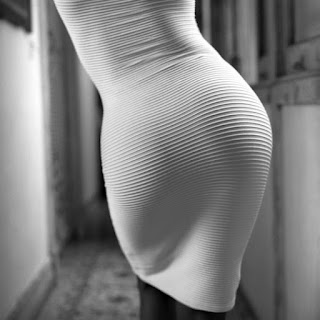 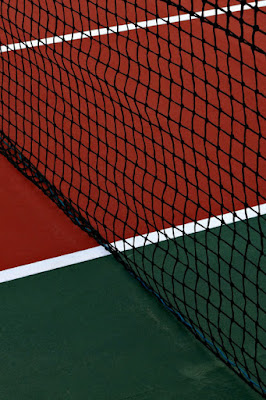 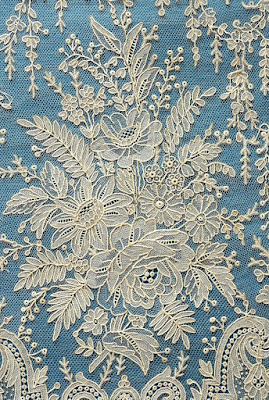 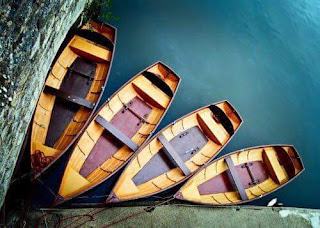 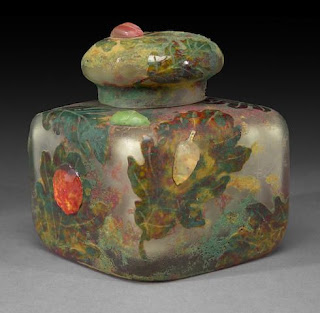 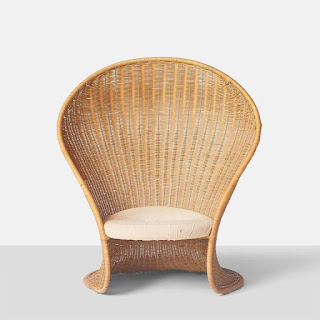 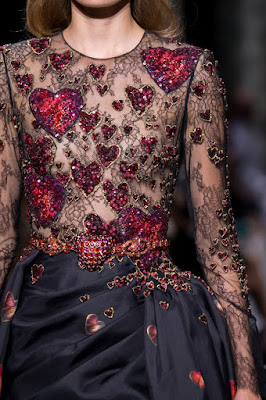 Posted by Chris Tyrell Loranger at 6:10 AM