It was a great to wake up this morning after all my work yesterday cleaning, tidying fixing things and culling. The place looks great, especially in the sunshine. I see no work needing to be done so I can work in the studio or the yard and come back to tidy comfort. And there's the Olympics too.
I am lov-ing the Olympics. I always do. But I dive for the remote to turn them off when Don Cherry comes on. What the hell is he doing on the Olympics? He is the sound of stupid.
Yesterday I adapted Mertz Manor and got it into the loft. It joins a huge roll of unrolled and crinkled craft paper and some empty boxes; the loft has become a great playground for Fred and Ethel. Sometimes there is too much noise coming from up there but I don’t mind because they are so happy up there.
•
I discovered something great this morning.
Because I get up so early, Sheba wakes with me and she wakes full of energy. She wants to play and I want to write. It’s been a pattern I’ve been aware of for a while. I used to let her out but she’d dig half way to China all over the yard and rainy days, like today, have been the worst.
Out of desperation, I began playing fetch inside the house this morning and I tired her out. It’s fabulous to live in so large a space that I can do that. I stand in my office and throw the ball at the front door. She races there and back and in no time is diving for her water and then wanting a rest.
•
Jay and Patsy have agreed to be the two people I need for the Lifeline service to work so sometime soon the installer will contact me and get me hooked up.
•
I’m can be a bit of an idiot because manuals are anathema to me.
Yesterday someone touched a nerve; she referenced having been told my voicemail box was full. Jay had said that too. And people referenced messages I didn’t get, so I decided to try to figure out what was going on. Turns out I had two answering systems: Telus, my phone provider includes one in their service and my phone has one built in.
I only knew about the service on my phone. So yesterday I went online and learned how to use and access the Telus answering service.
I found I had 40 messages spanning the past four months. I listened to them all and felt sick that I’d missed them. There were eight or nine from my 70th birthday that I thought no one noticed.
Now I have one system and understand how to use it. I will get all my messages henceforth.
•
I watched a fabulous little film on Vimeo called Cautionary Tales. I loved it (see it here; it’s just a couple of minutes long). But I didn’t like that one character that stuttered. I was shocked to discover how upsetting it was. I felt very uncomfortable. I’ll talk to Dr. S. about that I think.
•
I’ve been doing little jobs in the studio, hardly any of it on my work. I’ve been assembling things or fixing things. But today I am going in there to actually start working on the restoration of my costumes and the preparation of the large pinecones for the fence. It’s my first real day of using the studio for the purpose for which it was built and I’m stoked. Screw the rain. 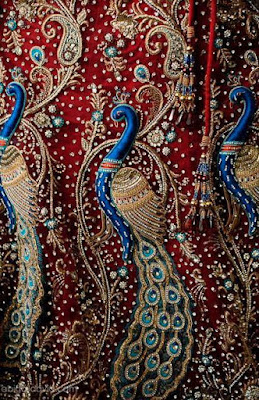 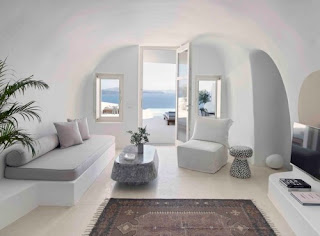 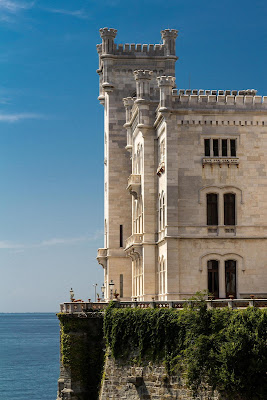 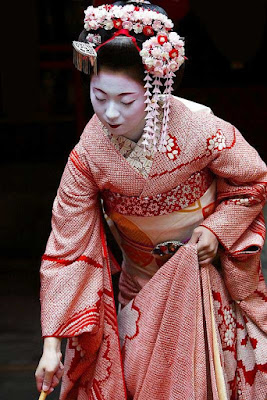 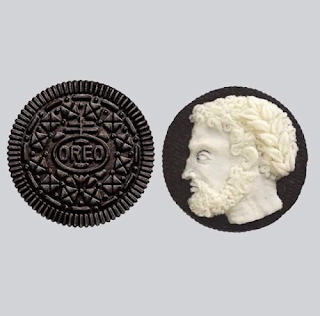 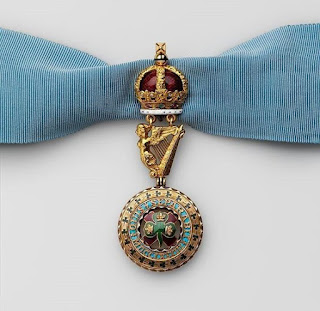 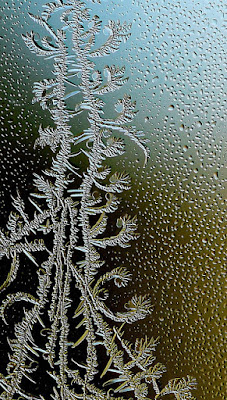 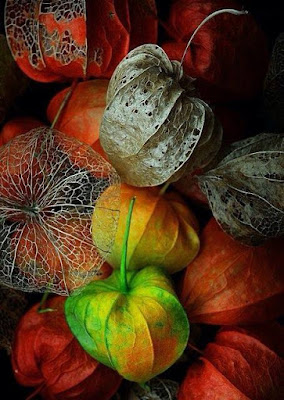 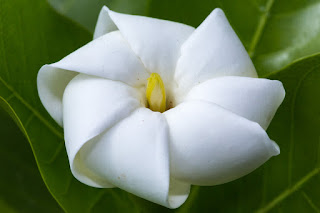 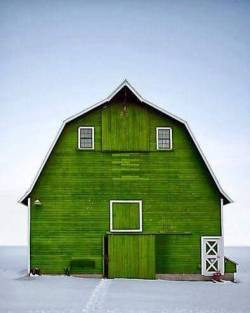 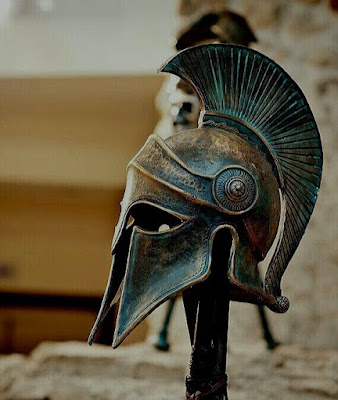 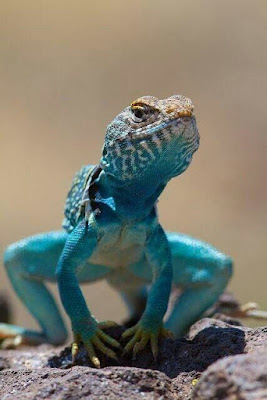 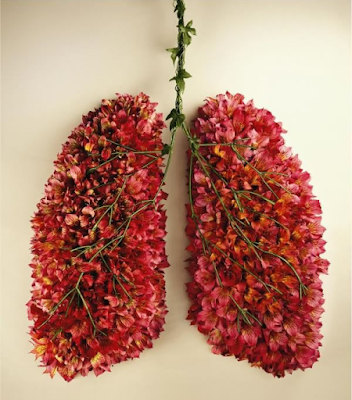 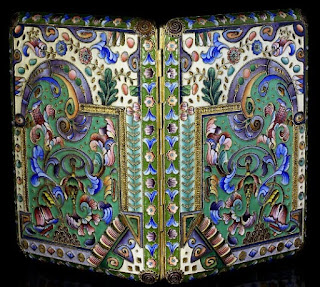 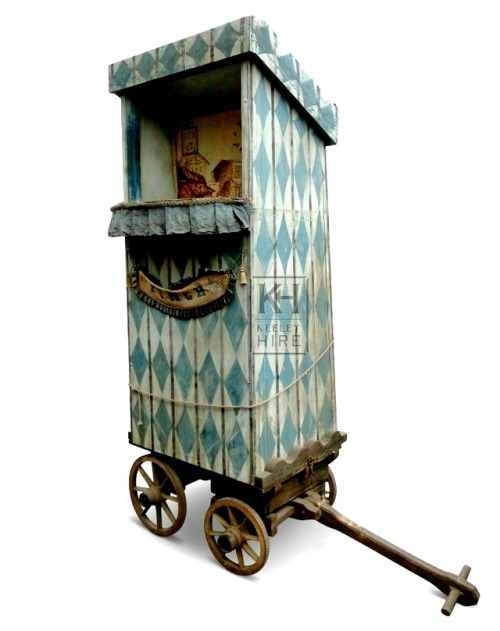 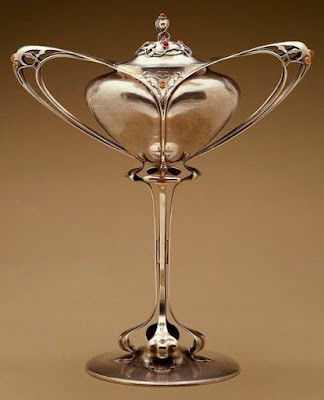 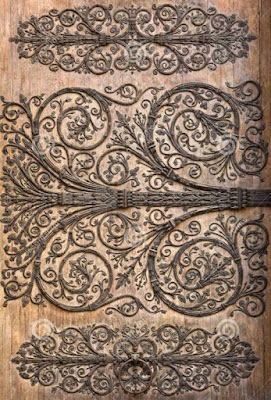 Posted by Chris Tyrell Loranger at 10:07 AM
Email ThisBlogThis!Share to TwitterShare to FacebookShare to Pinterest