I spent yesterday with God — with details, that is. Yum!
Like what, Chris?
Like going through the house, the shed and the studio and gathering all the batteries into one bag and putting them in a logical place; like capping lights with aluminum foil to dim them lower than the wattage; like cleaning the filters on my water and air purifiers and like cleaning around the bases of everything in the bathrooms — with a toothbrush.
Surely to God I get preferred seating in Eternity for that.
I also got the DVD player going in the studio. Finally.
But I am done with responsible things. Today I play. It’s supposed to be rainy with some sunny periods. I hope to put some pinecones up around my life ring if there’s enough sunshine and the shed’ siding is dry.
Alternatively, I start working on the fortune cookie/chopstick dress repair. It’s in the worst shape from the moves. 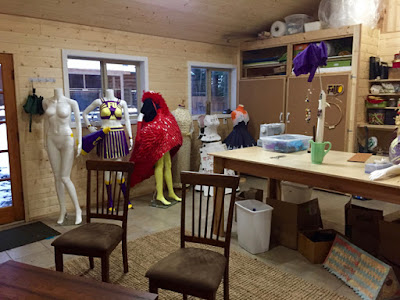 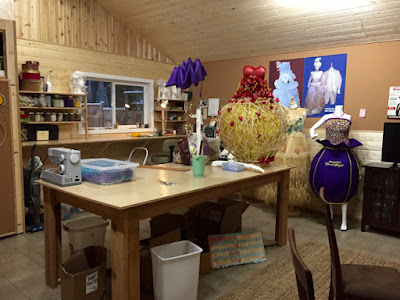 My studio is chock-a-block full of supplies and project parts. Still I have plenty of room in which to work and move around. I was in there yesterday sorting and tidying and getting my ladies out of harms way. 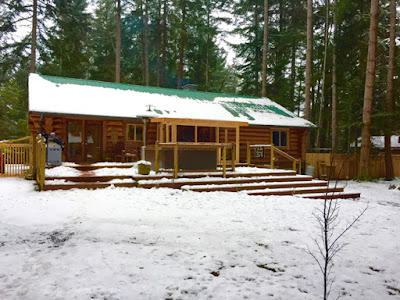 You can see in this photo from my studio that the new porch seems to fit into the house. It doesn’t, in terms of location and volume, look like a carbuncle. It will be covered in Cedar when it is finished.
•
DON’T DO THIS!!! DON’T GOOGLE FELCHING!!!! I sincerely mean it. I just want you to know there’s a word spelt that way that happens to mean something insanely revolting. I’m not kidding. Don’t Google it. I’m not saying, “Don’t Google it” so you’ll Google it, I promise.
Sheba will run after the ball but not return it. She just stands there and looks at me: “Now what?” I’ve tried different tricks and she’s done it a couple of times but I can’t get her to repeat it. So I decided to Google “fetching” and typed “felching” by mistake.
By the time I realized I was reading something revolting, it was too late.
I had to tell you because it was similarly embarrassing and horrifying to something that happened to me in France.
I was with some people I was trying to impress and a beginner in French. I wanted to compliment the surrounding pine forest but I mispronounced the word for pine tree (“pin”) and said: “Wow. You’ve got a lot of penises here. We have them in Canada too and ours are much bigger than yours, but yours smell better.”
•
And speaking of disgusting — equally disgusting — I won’t tell you what I did this morning before dawn out in the backyard with a whimpering Sheba and only wearing slippers and pyjamas bottoms as it snowed. If I did, I’d have to use words such as “rubber gloves,” “matted hair,” “blockage,” “anus” and “stool.”
•
Can I do it? Can I do it without freaking out or having a seizure? Should I do it in the hot tub? No, perhaps not. Should I be naked? I’m not sure. Why did I get such a big one?
I’m going to try to bather Sheba. I’m not keen for many reasons but it has to happen. I keep my furniture covered so the absence of canine bathing doesn’t compromise guest asses — I mean physical assets, not personalities. The place is shrouded with my old blankets.
It’s no wonder puppies come without manuals. If they’d told me about days like today …
•
The woman who loved my play at the Arts Club is leaving her position that she’s had for seventeen years and with her goes my hopes that Defiant Dress will see the light there. The Arts Club’s new artistic director seems to want to leave risk to smaller companies and then pick up shows from them. Sigh. So now I have to schlep my script around if I want to see my show produced. The beauty of the Arts Club’s interest was their space. My script needs two separate performance spaces.
I feel gutted by the news; I’m no longer a playwright in waiting, no longer living with hope, pride or excitement. What a difference to when I heard that the movie wasn’t going ahead. That news thrilled me. I’d made a mistake signing the contract.
On the other hand I could reveal my ladies with their dresses in an exhibition here. Or not. Or pitch the play to another producer. I’ll ponder my options for a while.
•
I discovered that I could buy magnificent long pinecones like the ones I gathered from a tree in the public walkway near John’s. They’re sixty bucks for eighty-seven of them. 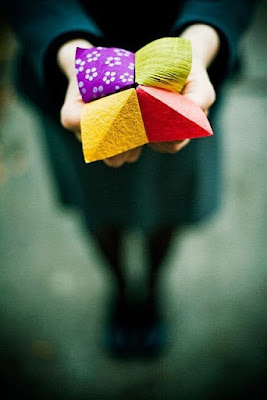 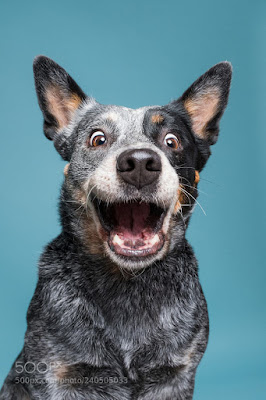 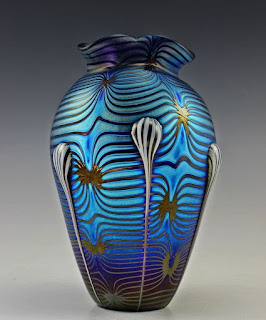 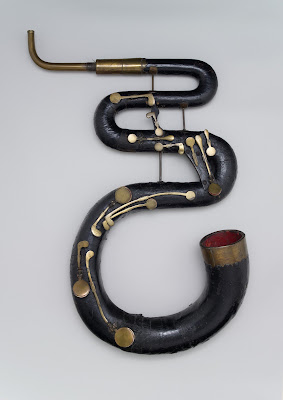 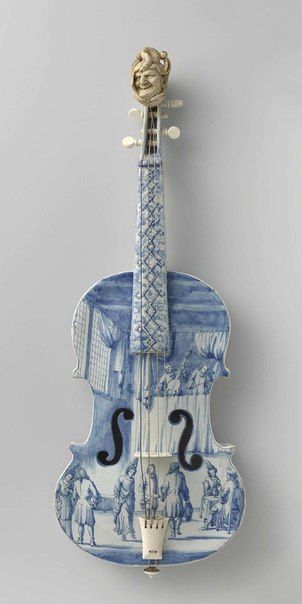 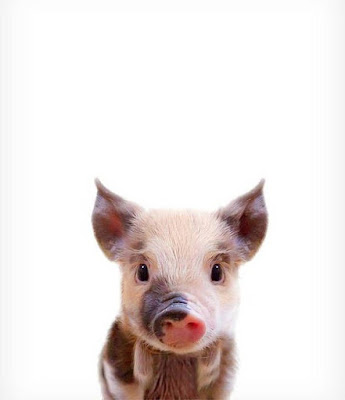 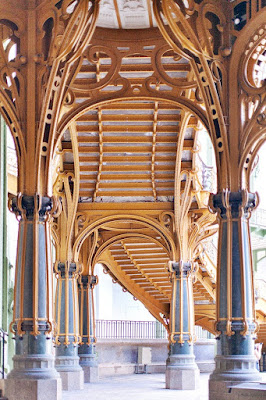 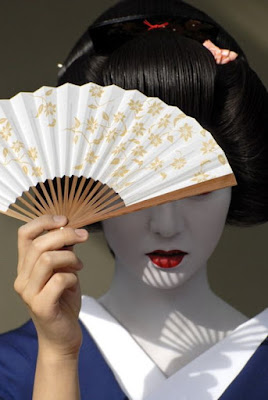 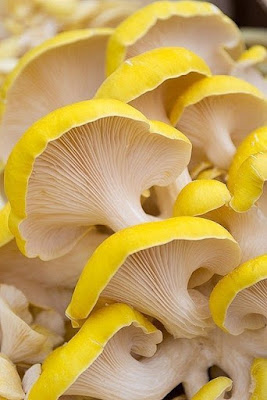 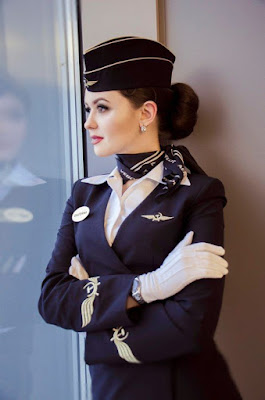 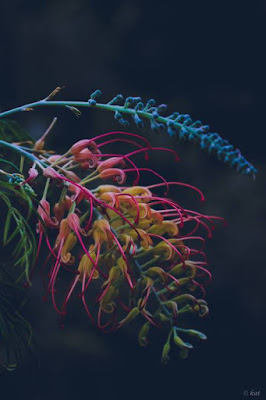 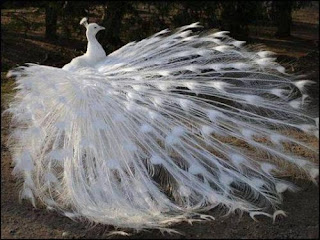 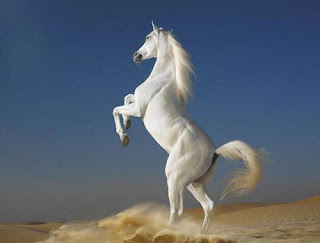 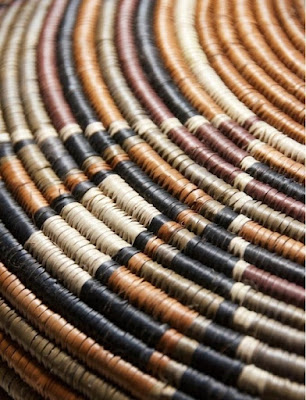 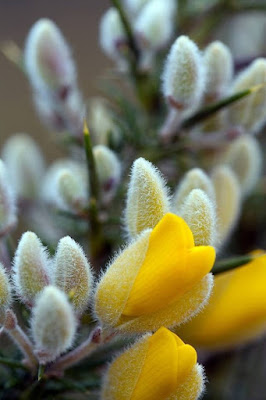 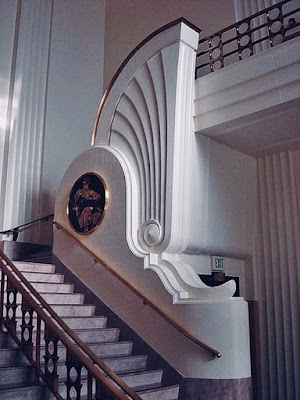 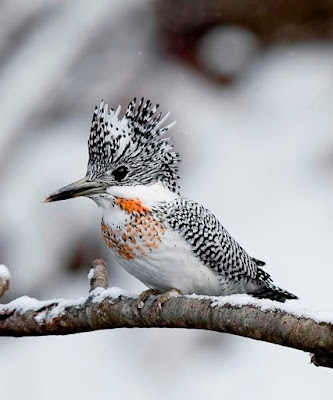 Posted by Chris Tyrell Loranger at 8:03 AM
Email ThisBlogThis!Share to TwitterShare to FacebookShare to Pinterest