Sunday morning I did little. I took Sheba for a couple of short walks, but then Paula arrived at 11:00 for our walk. I took her to the new trail I found the other day and we walked that and then, on the way home, took a turn that I thought might lead to North Road.
It did, so we walked back along North Road and back to my house in a large circle route. It took us 2.5 hours to do it. I came back to relax in the spa, Paula went home and Sheba passed out cold. She slept soundly until 6:00.
I did no work at all, Sunday. Instead I stayed nice and cozy indoors by the fire while Sheba slept. Here are two photos from today's walk. 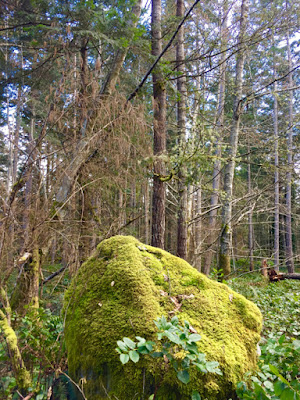 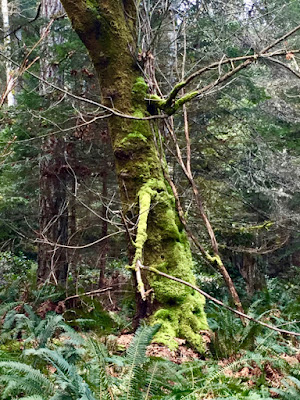 Sunday night I took a look at what was available on Apple TV and the choices were pretty good. I don’t have to wait too long to see mainstream movies. Amongst the choices I had were: The Shape of Water; Three Billboards outside Ebbing Missouri; Coco; Lady Bird; Murder on the Orient Express and Call Me By Your Name. 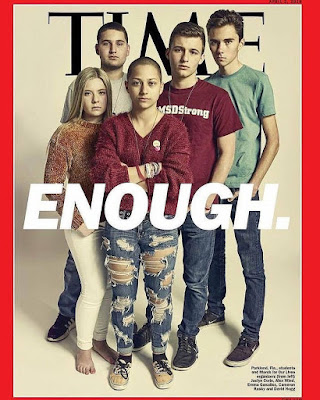 I have a friend who stunned me when I went on the AIDS cocktail. His response to my incredibly rapid recovery was to say: “That’s too bad for mankind. I had hopes that AIDS would save the world by wiping most of us out.”
I was hurt and put out by what he said but I understand now, perhaps, why.
I have never been more aware of the beauty of the planet since moving here to this island paradise. In contrast, I have never felt more antipathy for the human race as I do now. The plasticization of the oceans has me in despair and the people of the NRA, based on their response to the March for Our Lives protest and gun violence survivors, have me giving up completely on mankind.
Individuals, corporations, nations, religions and many charities exist only to further their own existence; we don’t deserve this planet.
Trump is an abomination. But more shattering was to watch Obama’s powerlessness against an entrenched establishment in spite of incredible personal integrity — his (and our) hope neutered by his party’s commitment to the retention of power over leadership.
•
So, while the world burns, Sheba’s stitches will come out today and I go to check out what used bikes are available in the island bicycle store. 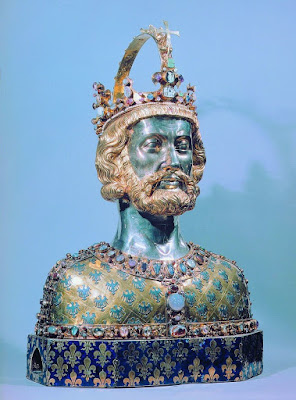 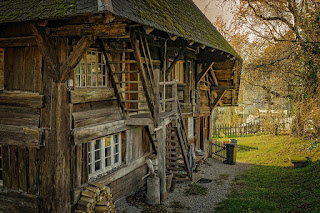 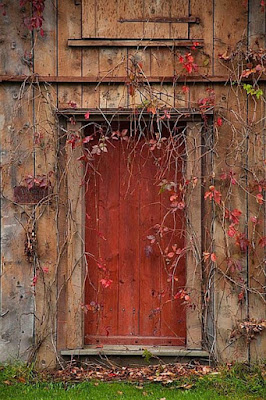 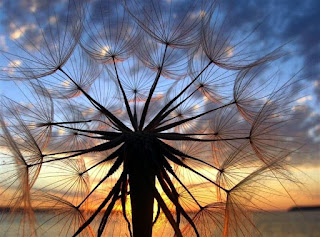 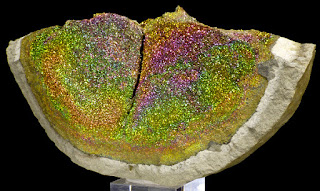 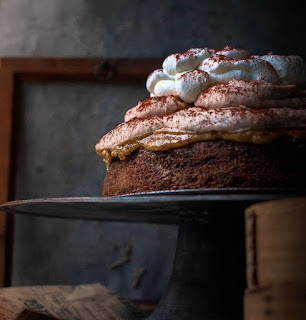 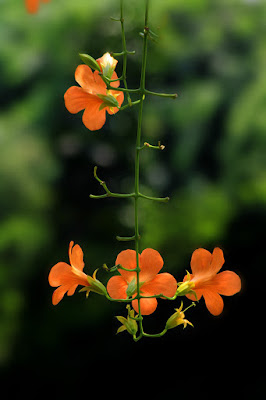 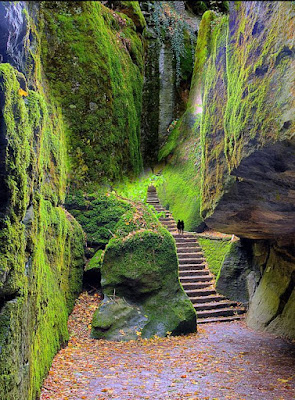 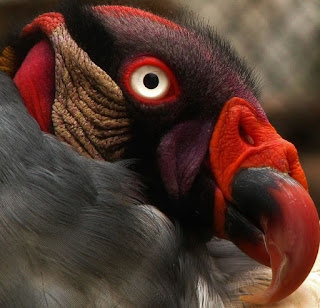 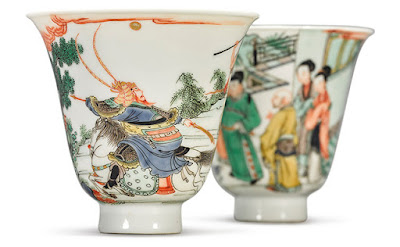 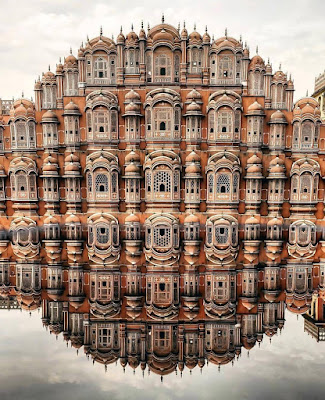 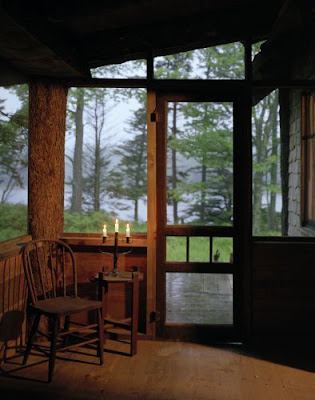 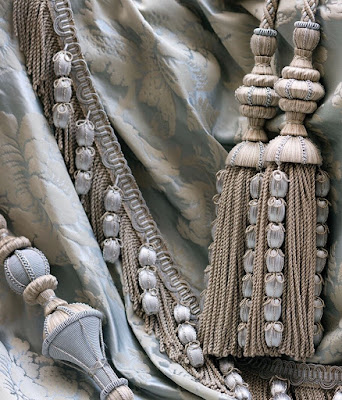 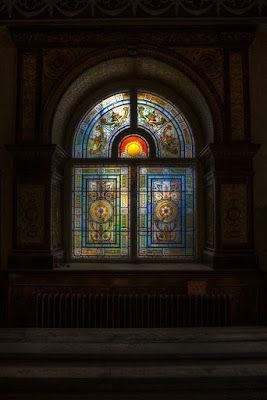 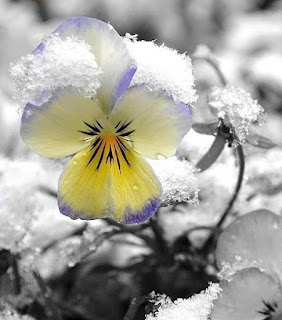 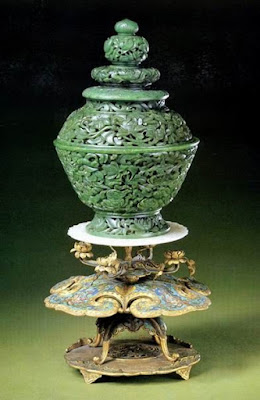 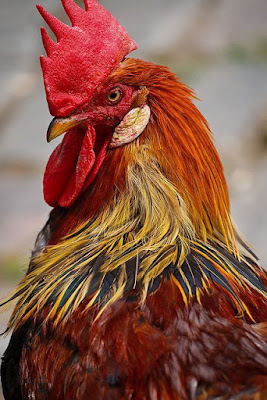 Posted by Chris Tyrell Loranger at 6:06 AM