I started my journey of patience and understanding with Rob out of respect for my experience with my mother who was also without empathy. I watched everyone abandon her for something that wasn’t her fault — that’s what her doctors hammered into my head; her “evil” had an organic cause as Rob’s does.
He initiated intimacy into our relationship and I lost my objectivity. He is exceptionally handsome and I crave affection. We’ve enjoyed intimacy for ten years; that’s why I was so excited about his visit but it went horribly wrong.
He arrived and announced he wanted dinner and that he wanted it done for him; he wasn’t prepared to help he said. I told him I’d make it but that it would take me a while. He was not happy and so he started opening my cupboards and refrigerator finding and eating food.
Then he wanted to go for a walk and he wanted me to go — in the dark and rain. I dressed warmly and I was enjoying the walk when he decided we should go back and when we arrived back at the house he became really rude. He demanded dinner right away and when I asked if he’d help, he said No.
For the first time ever in our relationship, I started answering back as I prepped dinner but it only made his barbs faster and more hurtful. I suggested he take my car and go into the village; he didn’t. I think he liked being an asshole at me.
“You don’t talk and act this way with a person who’s bought your return air ticket and is feeding you. You are biting the hand that feeds you and that’s as ugly as human behaviour gets.”
As I was cooking, the power went out. I lit candles and finished cooking dinner on the barbeque. He ate his dinner and then went to his room so I went to bed and slept well. I felt no guilt, pain or shame; I just wanted to get to 2:15 Thursday afternoon when I’d be driving him to the seaplane.
I got up early Thursday and the power was still out. I lit my oil lamps and washed the dishes in water I boiled on the barbeque. I used rainwater to flush all the toilets; I lit the fire in the studio to keep my paper dry and beefed up the fire in the house.
I just kept going. I cleaned the barbeque, moved my outdoor furniture ˆ I even sorted all my screws and nails into jars while Rob kept sleeping. As the hours passed I got happier realizing he was going to stay sleeping until his departure.
He got up at 12:30 complaining of a headache. He said some nice things about the house and then we had a hot tub. I stayed cheery, knowing it was almost over. And then I drove him to the plane.
After I said goodbye at left Silva Bay, I took the top down on the car to enjoy the sunlight, I put some of my favourite music on the player and opened a nice bottle of cold Diet Coke and I enjoyed the ride home.
I came home to live out the day as best I could. I had no energy or will. My body hurt everywhere and I felt soul dead. I went to bed at 7:30 incapable of anything but sleep.
Today my sadness makes all my muscles sag. I’m left with an image of him walking away towards the plane. It’s going to hurt for a while — really hurt; especially today as I work to rid this place of all evidence of him and our day (not) together.
He’s broken but he’s not stupid. He knows he broke my spirit. He thinks time will heal and may, one day, reach out but I’ll be busy and I will definitely never reach out to him.
I’d forgotten the bad parts and romanticized the good. I thought the “leaver” was supposed to feel relieved, though — feeling free and happy. But I feel far, far from that. I feel smart but I don’t feel happy about quitting Rob. It’s not just him I’m leaving, I’m likely leaving intimacy forever and that is sad.
Today happens to be gloomy. However, starting tomorrow we’re predicted to have sunny days and 10° temperatures. The good weather will enable me to do more work on the fence and PP&S sign. I’d like to finish them before starting the excavation for a paving stone patio/driveway.
Today I chill. 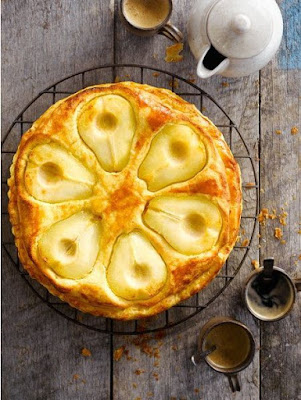 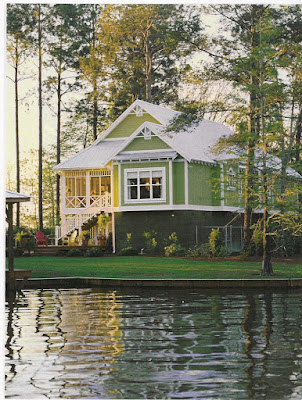 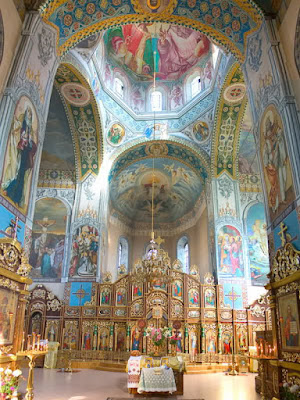 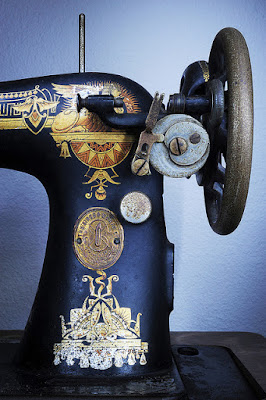 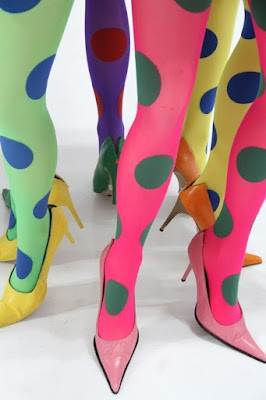 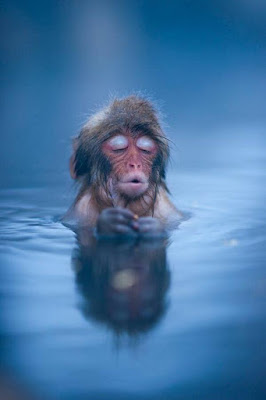 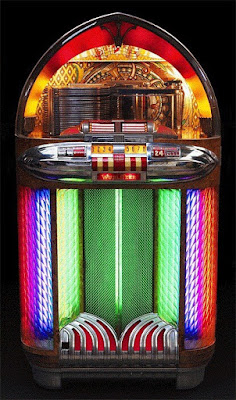 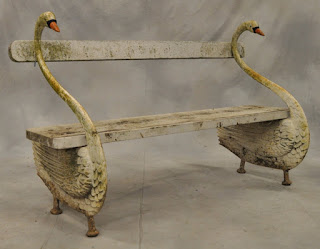 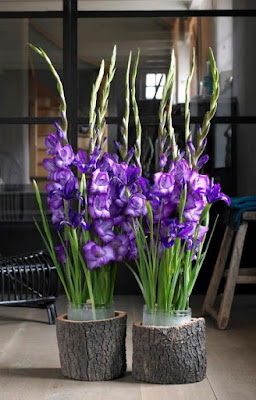 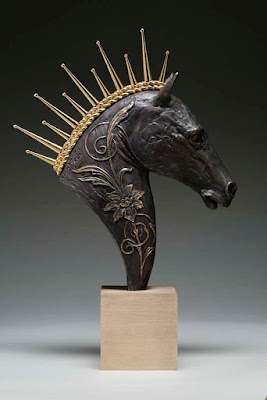 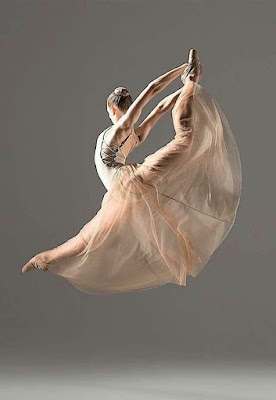 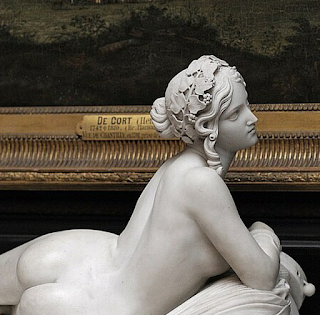 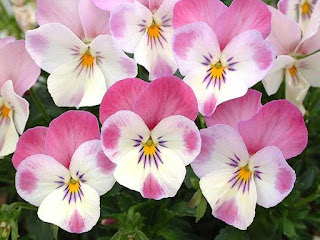 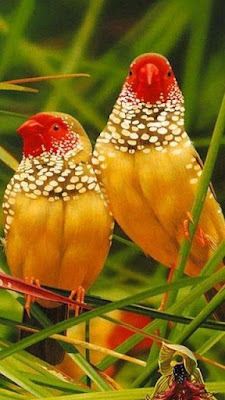 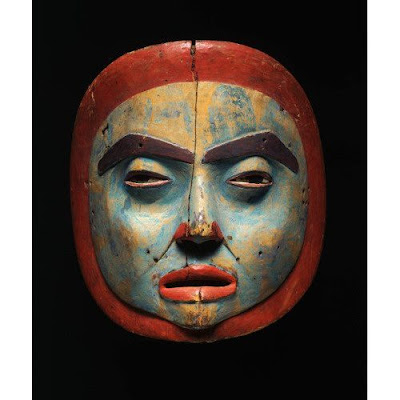 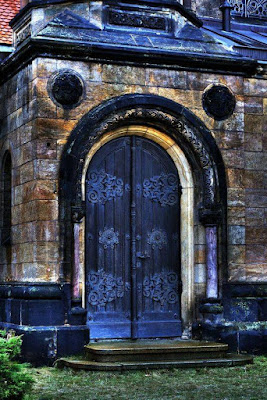 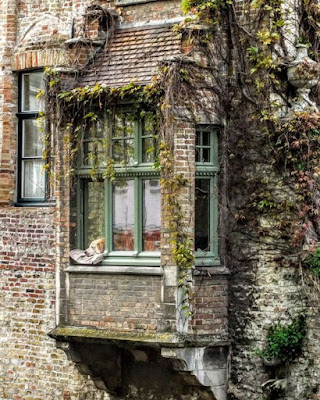 Posted by Chris Tyrell Loranger at 7:47 AM