This is the loft fence I built to keep the cats from climbing up and down the wall to get to their toys. It worked. They use their stairs now. They were ruining the tapestry I brought home from Rajasthan.

Every day Pinecone Park & Spa is “better” than it was the day before. My constant work makes it so — at least to my eye.
I know lots of artists so I know I’m not alone when I say that when I step back to look at my work, I see things that need to be done. I see things I don’t like; the things I consider unfinished. My friends don’t. They see a work they respect and say so (bless them). It’s so extreme I did an experiment in the mid-nineties.
I made six pencil crayon drawings that were quite large for the medium. Each one was 16” X 20”. The first thing I drew on the paper were three or more half-inch squares randomly placed on the page. Then I drew my outline and completed each one leaving the little squares blank — each one revealed the paper’s raw surface.
Those squares were all I saw when I looked at the work but when I showed them to friends who visited, not a single one of them mentioned the squares — and not because they’re too polite. When I’d point them out, they were all surprised and hadn’t noticed them.
The point is that it’s the same with my house; people are terribly complimentary about it and I am grateful for their admiration but I see all the things that need to be done. I’m glad of that. It’s one reason I came here — to be kept busy.
Today I plan to finish filling the hole Her Highness dug with another Rhodo, put string lights on the hand railing around the hot tub and do more work on the Pinecone Park & Spa sign.
•
Last night it was the house of catharsis at Pinecone Park & Spa. I watched the movie Spotlight. I’d seen it before so I knew it was good and powerful but I was unprepared for how hard it hit me last night.
Dr. Shoja has helped me realize that the Tyrells worsened a bad situation but they are not singularly responsible for my condition. She thinks my problems began when Françoise, my birth mother, gave me up after keeping me in a very intimate relationship for six months. Dr. S. said an infant would suffer removed from such a mother, especially when placed into the fostering rotation policy of the Catholic Church.
I can’t help loathing the Catholic Church. Its deep and strong because I think it ruined my life by shaming my mother (for her “immoral” pregnancy) and shaming me.
The Catholic orphanage I was in had different policies for “innocent” orphans and bastards. It made me feel horrid to read about it; I felt as I did when I contracted HIV. It’s not right to judge people in crisis — especially for a church.
So I identified with the victims of sexual abuse by priests in the film. I felt equally abused and it hurt a lot to watch.
There’s a scene that crippled me. All the work of the journalist team in the movie progresses to their exposé in the Boston Globe but to go to press they need indisputable proof and that proof lies in the hands of a defense attorney who’s worked for the Catholic church. He initially refuses and then changes his mind.
When he changes his mind, my mind burst. I was a wreck to think that there was a real man out there who’d made the exposure of the scandal possible.
At the end, the closing credits detail some outcomes and they also hurt to watch.
The Catholic Church repulses me, but not its priests necessarily. I judge the individuals by their actions. I love faith, church and the idea of God. I love the idea of religion but abhor how its practiced.
•
The scratching post in the kitchen that occupies prime real estate is never used. I realized yesterday that it should go, so this morning I went to get it and as soon as I saw it I burst out crying. And it just kept coming. It had been Leon’s and I was overcome by grief over his absence. I missed him terribly this morning. He was my ideal partner.
I feel terrible saying that as Sheba warming my feet and after recent deep cuddles with Fred and Ethel. I love my crew. 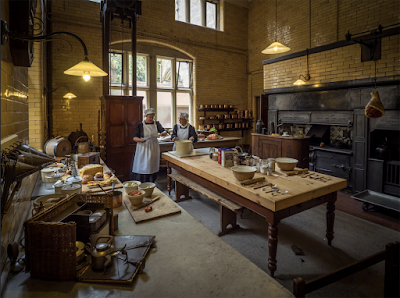 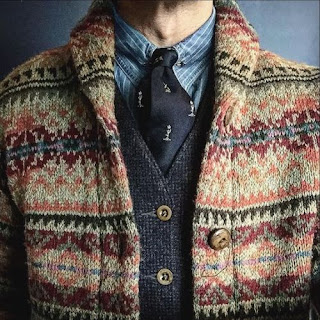 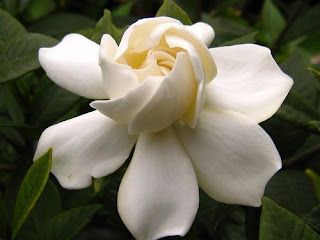 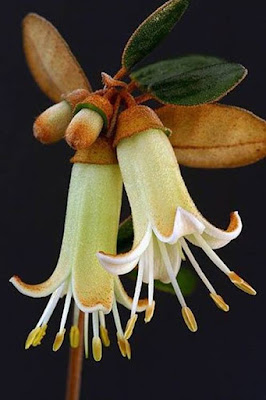 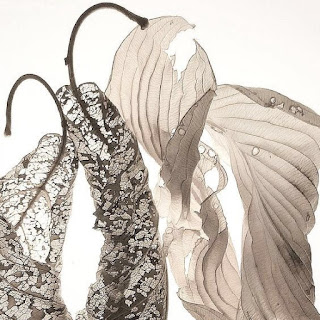 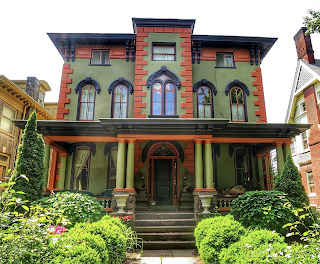 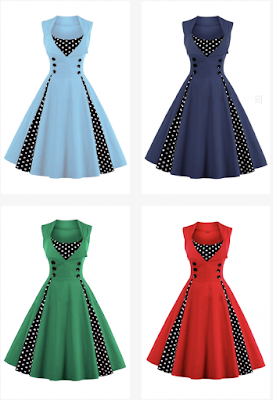 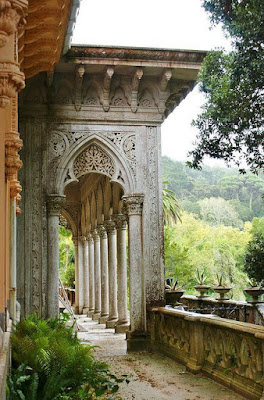 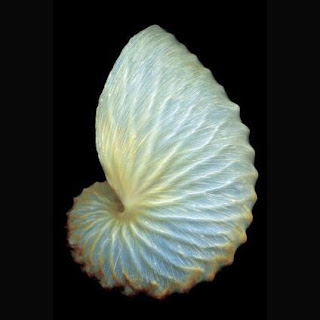 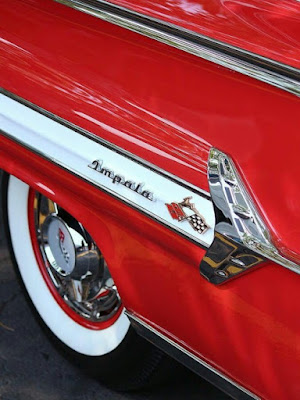 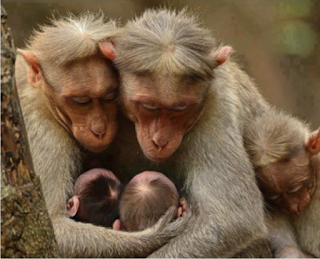 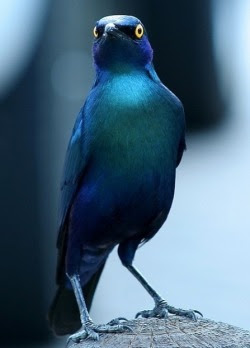 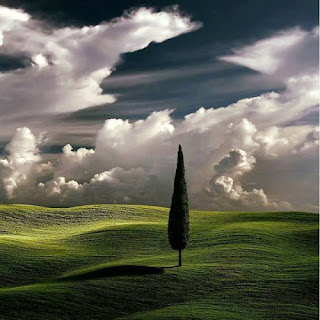 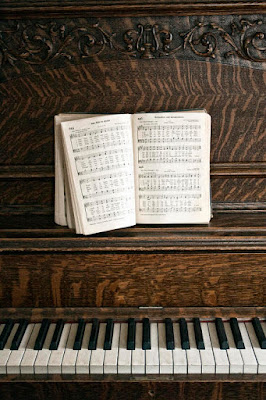 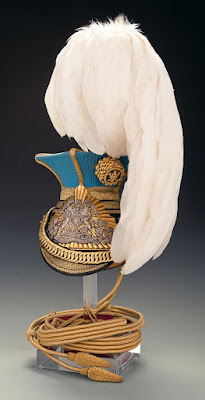 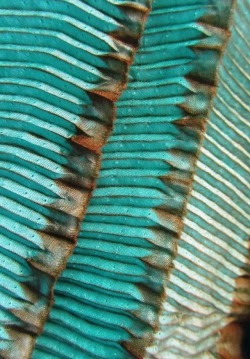 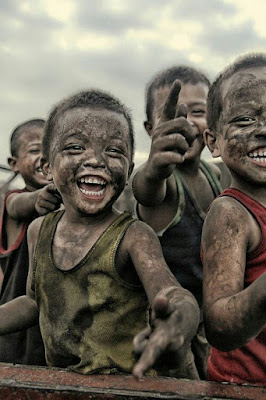 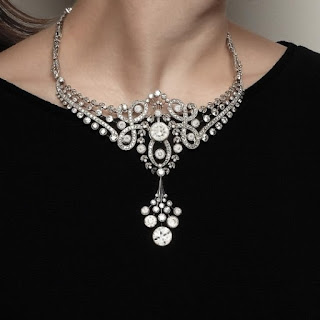