I Crush My Foot

After John and Bunny left Wednesdday I had no energy. After one day with the best of friends, I flat lined. I lay about the rest of the day napping and waiting to see The Great Canadian Baking Showdebut in the evening. A friend, Andrei, won Star Baker.
•
Thursday, Sheba and I got out for an early walk so as to not miss the telephone repairman. He arrived on the island early and fixed the phone remotely. Then he called me. That’s how I knew my phone was fixed.
Then he asked me to check my Lifeline alarm, so I did. But it cut out half way through the process and my phone line went dead. Then the repairman called again and all was working again and he said he’d be by to check on the Lifeline alarm.
Then Patsy arrived. Lifeline called her when my phone went dead. She was very relieved to find me upright. We had coffee and a nice chat with Chris, the phone repairman, and Chris gave me his home phone number in case my phone goes down again. Talk about great service.
Then the rains came, so I lit the fire. When I went out for some wood, I dropped a huge piece on my foot which is now very  swollen and purple. Walking hurts. Actually it hurts all the time.
•
I never saw my “parents” read anything but I had a library they’d inherited from my mother’s mother in my bedroom. In college, I took a double major in English literature and after I graduated I read fabulous non-fiction for two decades before I returned to reading literature.
Since my breakdown, I haven’t read a novel but when the weather changed, ol’ one eye decided to read a book. I didn’t want anything too heavy and I found a book on my shelf called Rule of Civilityby Amor Towles that spent quite a while on the NYT bestseller list so I opened it up.
I finished it yesterday and for the firs time in my life I wanted to burn a book. It actually made me angry: The write is obviously clever but what he dedicated all his wits to absolute dreck. Never again.
I’ve decided to re-read some old favourites like Angle of Reposeand Cutting for Stone. I’ll read through the season of the long sleep: I expect no more visitors for the next several months, I have no work projects and no plans to go to the city.
Reading is going to “save me” this winter.
•
Bryan Adams addressed a Parliamentary committee this week, speaking to them about changes he feels are necessary to Canadian copyright laws. Ask yourself: Why him?
This is a pop musician who has a history of objecting to the Canadian Content broadcasting rules that made him famous. He’s a musician who has done nothing philanthropic for his city and a man who left the country that made. I can’t abide him and there are many artists who still live in Canada who are far better informed about Canadian copyright. Our MPs are star fuckers. 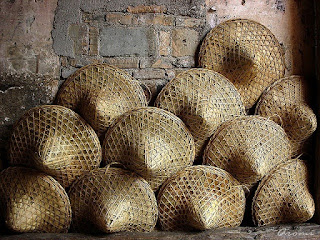 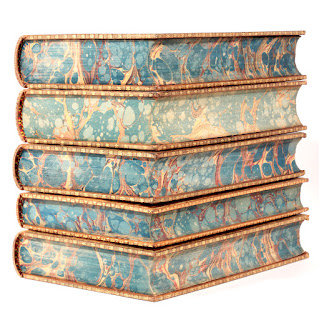 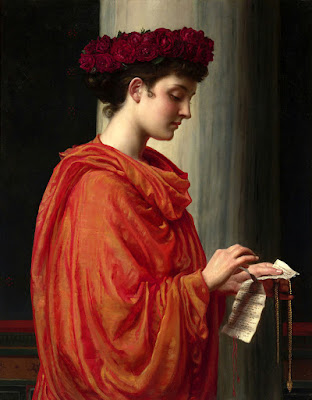 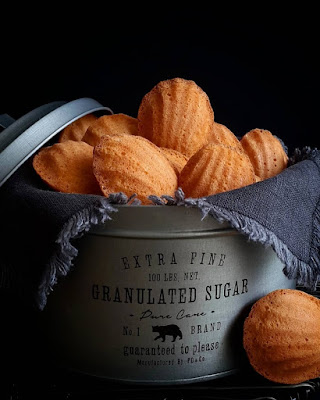 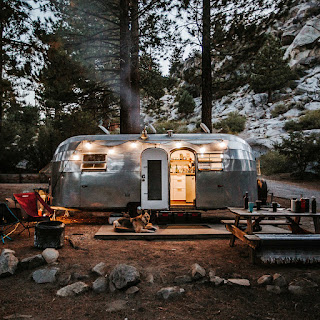 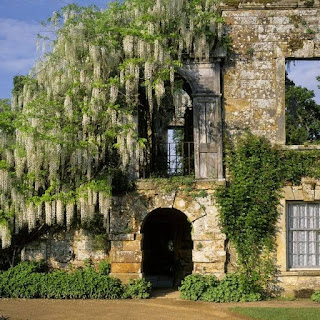 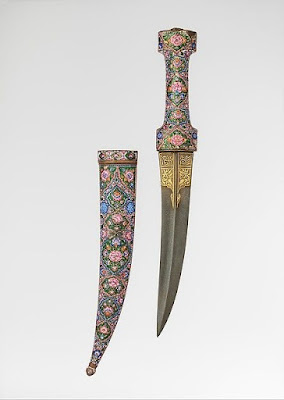 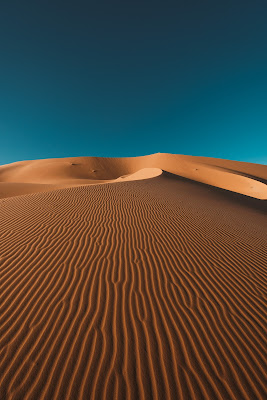 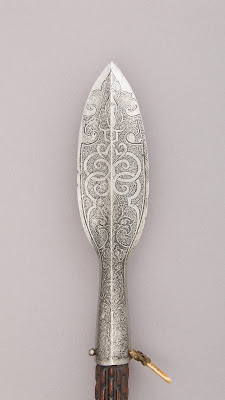 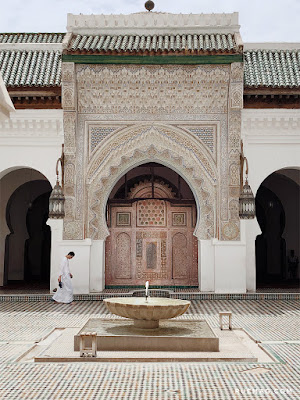 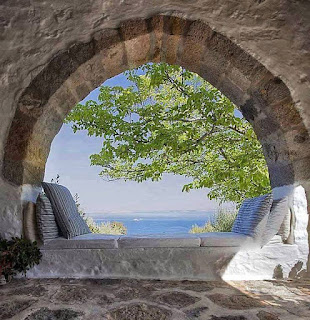 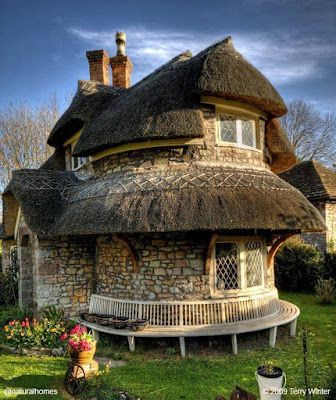 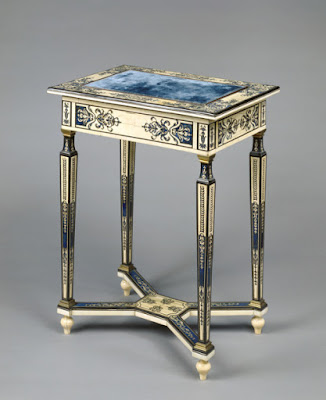 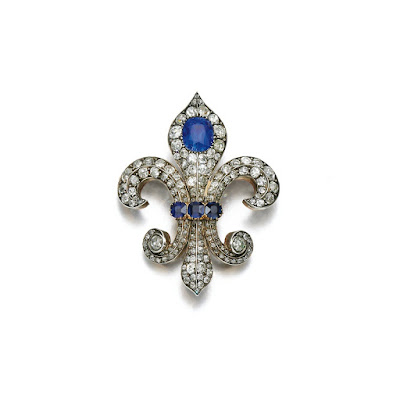 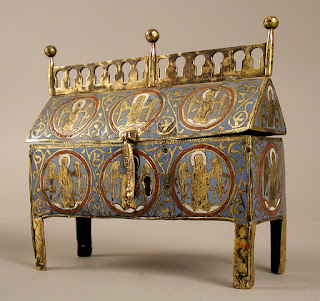 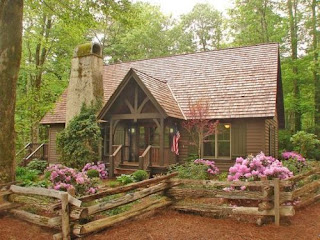 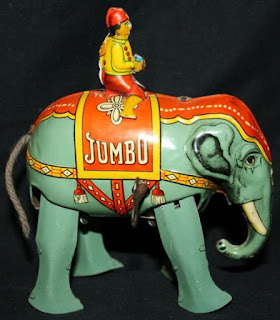 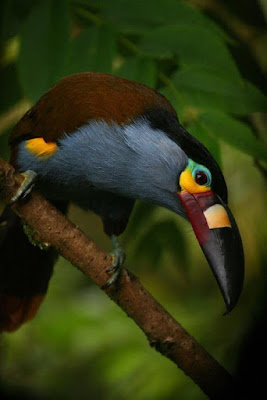 Posted by Chris Tyrell Loranger at 6:52 AM