It’s so weird that we had four months of unrelenting sunshine and heat and then, on September 8th, we switched to unrelenting cloud, showers and cooler (but comfortable) temperatures. We’re predicted to have at least another week without sunshine. Yuk! It’s as though season’s are changed with an off and on switch.
•
Sheba and I went to Drumbeg yesterday and when we came home the bulldozer was gone from the lot next door. My neighbours theorize that the clearing of the lot is not finished. They think all that’s been done is the creation of a path through the forest for the well driller.
The neighbours were also abuzz about my lawn. In the photo in the previous post it looks lush and green but the photo is misleading. The lawn is still quite sparse and has a long way to go before I can walk on it—but it’s beautiful from the street.
•
When I lived in the city, I saw people often. And when I wasn’t with them, I’d parse my conversations and think further about things we discussed. Plus I derived a lot  to think about from my ever changing and challenging environment—I lived in a part of the city wherein, at times, it was pretty hardcore on the street.
Now that I live in a rural environment and am nearly always alone, what I think about is vastly different. I think about friends that I don’t see any more, I marvel at the beauty of this place I live in when I go to the parks and beaches and I think a lot more about life, living, purpose and identity (because of my condition, obviously). And pie. And how fat I’m getting.
•
Today officials declared an Orca, J-50, deceased. She was a four year-old female and news of her passing made me cry. Her pod seems to have little hope of surviving; it’s truly heartbreaking to see the demise of a species right in front of our eyes. And it’s our fault. There’s no excuse.
•
I watched The Great British Baking Show  on the CBC and loved it. But they showed only two bakes per episode and the British version shows three—the Signature Challenge, the Technical Challenge and the Show Stopper—so I happened on the CBC website to re-watch an episode and online you can see all three bakes.
Also, there are only four fifteen-second commercials. It’s much  better to watch the show online. 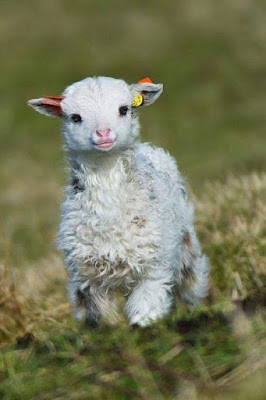 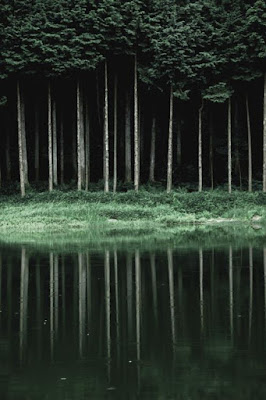 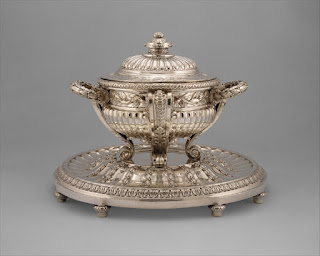 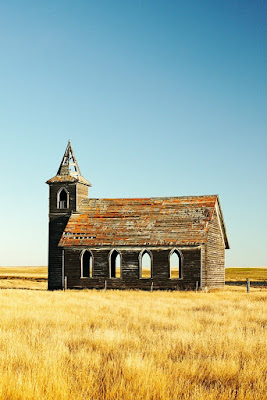 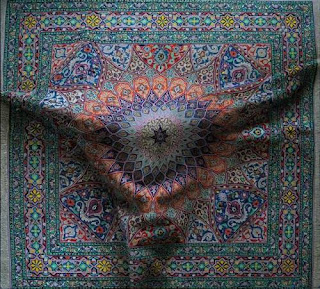 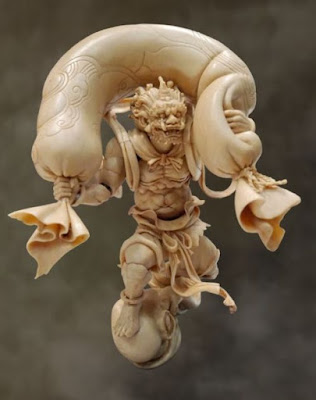 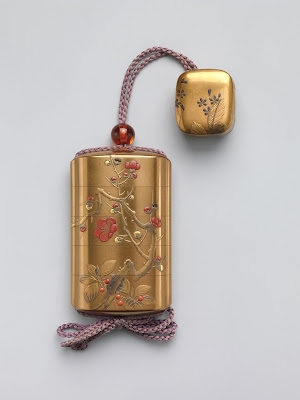 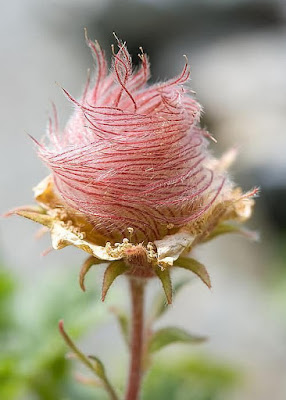 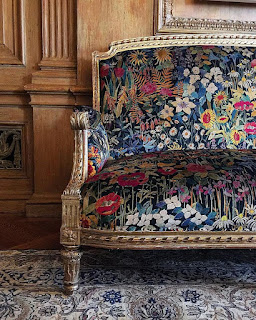 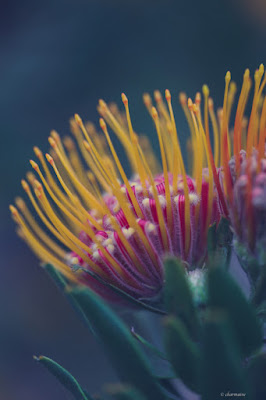 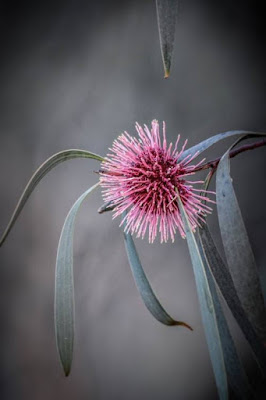 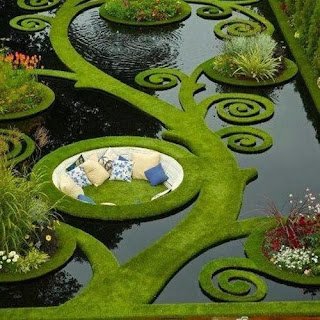 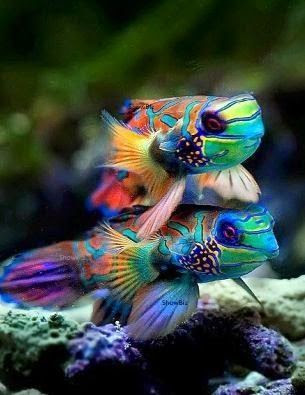 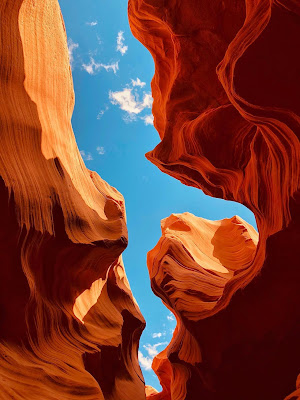 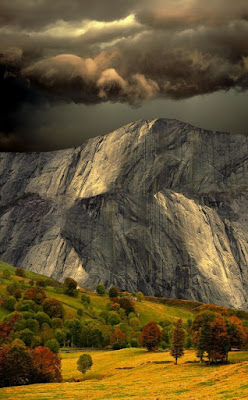 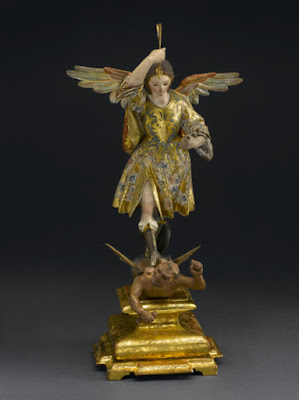 Posted by Chris Tyrell Loranger at 8:39 AM