I called the vet at 1:00 pm yesterday and Ethel was still in surgery. The clerk told me that the vet said it went “fairly” well. I did not like the word, “fairly,” so I went into the village and bought a carrot cake to eat. Nothing boosts morale better than a pastry .
When I got home, I remembered it was my birthday—all I thought about all day was Ethel and lonely Fred. Of course this little piggy can have cake on his birthday!
At 3:30 the vet called. he removed the blockage in her intestine (it had moved there from her stomach) and left her kidney intact. I will take her back in a month to have another ultrasound. If her kidney grows, it will have to come out. If it’s stable, they will leave it in and, I guess, there’ll be periodic checkups. I’ll know more after I go in today.
I paid constant attention to Freddy and by the evening he seemed more at ease. He stopped the constant crying. He’s right beside me right now; we are in constant touch. He’s a huge bundle of love. I can hardly wait for him to see Ethel later today.
I’m off to Nanaimo again to fetch Ethel and pay a Queen’s ransom for her. Sheba is coming with me. Tomorrow: Getting treatment for Sheba’s eye. 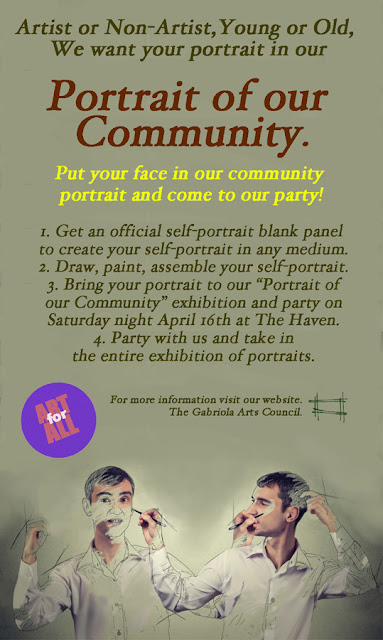 The above graphic is a developing draft for a promotional image for the Self Portrait Exhibition(and party) we’re going to do as an arts council fundraiser here. I’ve proposed we solicit self-portraits from as many people as possible and that we assemble them (salon style) in a massive panel to create a ”portrait of our community” at a big party.
The idea was my suggestion; the subcommittee, of which I’m a part, loved it. 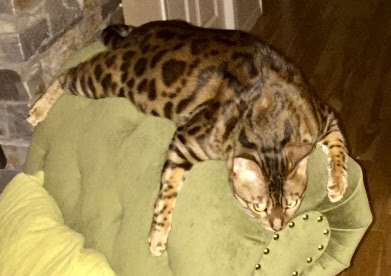 This is a preferred position for Fred. He loves to lie spread eagle on the back of the chaise, close to the fire where he can either turn his back to us to face the flame or, by facing the other way, monitoring his domain. 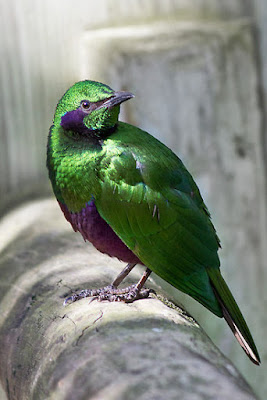 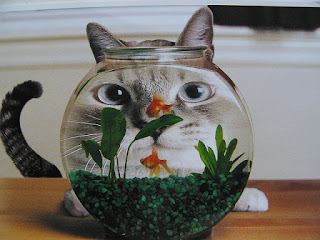 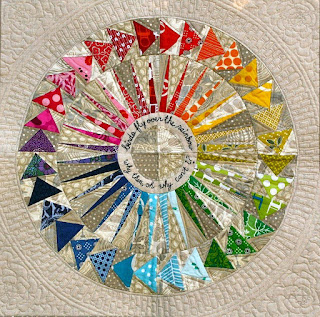 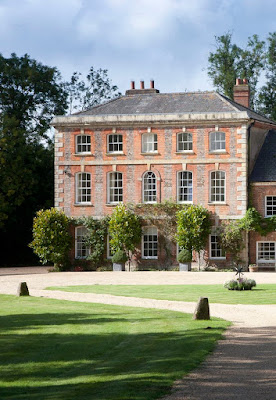 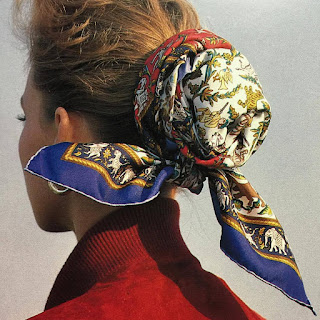 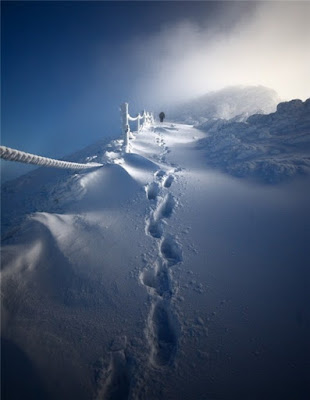 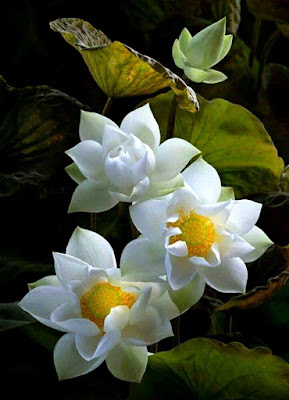 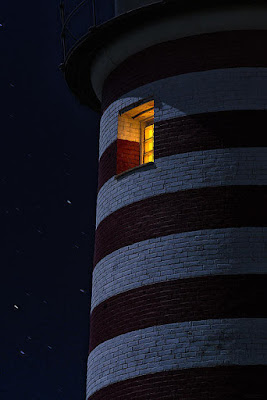 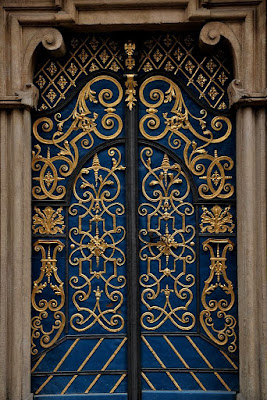 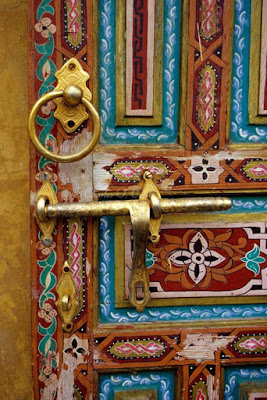 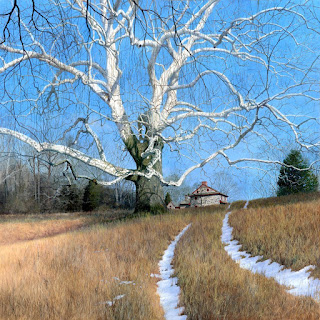 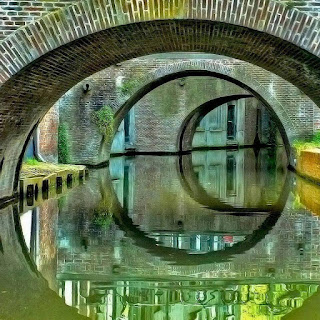 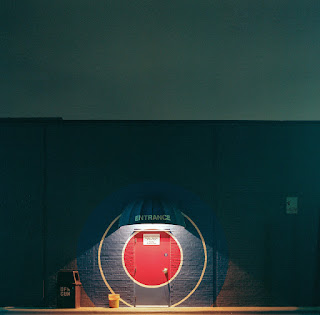 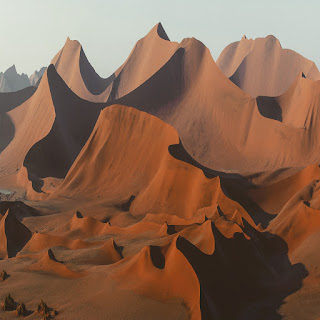 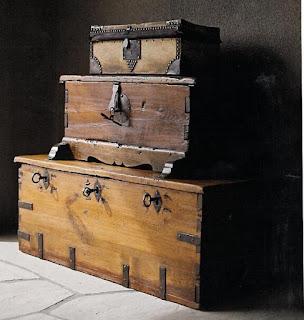 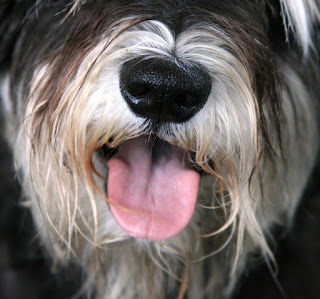 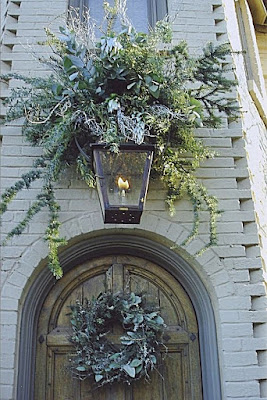 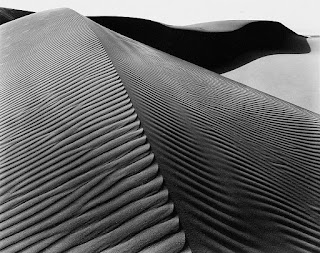