The power came back on this morning. It’s been off for four days. We had the worst storm in twenty years, according to B.C. Hydro.
It came on Thursday. In the late morning I was walking Sheba and turned back because branches and trees were coming down everywhere and it definitelydid not feel safe. Once home, I stayed inside and watched the animals freak out as branches thudded on our roof—one of them puncturing my metal roof!
I hunkered down for what seemed like a hurricane. I could hear trees exploding. And then it suddenly stopped. My power went out at 11:15 am Thursday. I hear from my buddy Robin, who’s a fireman, that the power would be off until Monday so I came home and fired up my generator.
But it immediately went out. I tried it several times and called people but everyone is gone for Christmas and many people’s phones were out. I had no running water and everything was thawing in the freezer.
Saturday I went over to Tracey and Keith’s and asked Keith if he could look at my generator. He too failed to get it working but we agreed to meet at 6:00 for a pot luck dinner because they have no heat.
I’d been going to bed really early for fear of wasting candles and lamp oil. I was worried Hydro workers might take Christmas off and that we might not have power until later this week, but the night Tracey and Keith were over, we had a total blast.
We ate huge servings of salmon that had been in my freezer and I barbequed curried cauliflower and they brought a salad. I got a cake in the village and I had more fun that I’d had in ages—all in candlelight, but we were warm as toast. I built up a raging fire so they’d enjoy nice heat.. It was like fancy camping. We laughed, drank and shared a fabulous meal and it felt very special under the circumstances.
Now I want to get rid of my generator. I did not mind the black out one bit. I actually loved the slow, lazy pace of life. I did not miss the Internet at all.
I’m going to stock up on lamp oil and candles and make a policy of not having much in my freezer in winter. I’d rather ride out a storm than have a noisy generator going. And you should have seen the lineups for gas every day at the Co-Op.—besides, I hate driving with gas in the car.
The storm was frightening: My neighbour’s car was crushed by a tree; all the roads were closed as there were live wires everywhere; and the sores lost all their frozen goods and ran out of candles and lamp oil. But I was never stressed by the lack of power. I was scared for my house during the storm, but after it was over, I just got a good book and some cake.
Now I’m back. I get to have a shower, do laundry and have a spa and then Patsy is coming for dinner. Life is very good here, even after the worst storm in twenty years.
PS: You should see my yard. There’s a forest of branches on it. 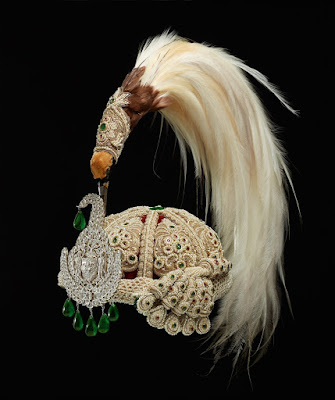 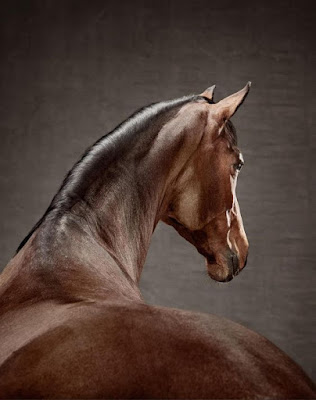 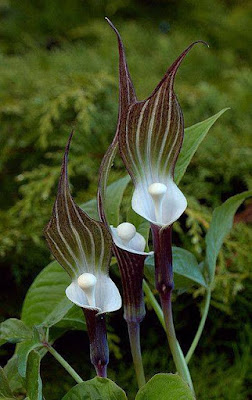 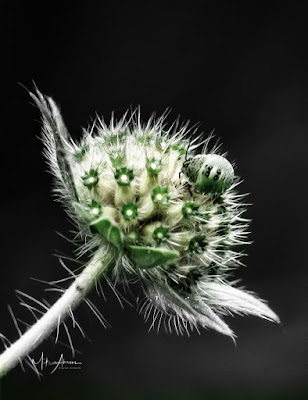 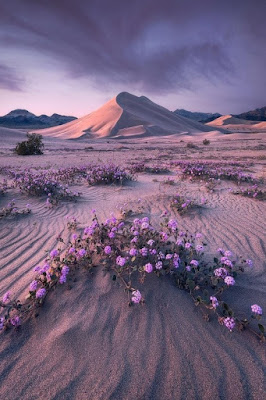 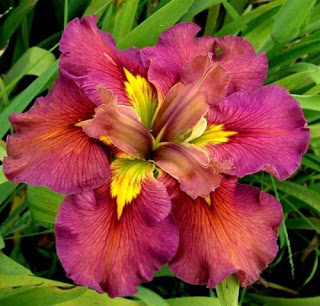 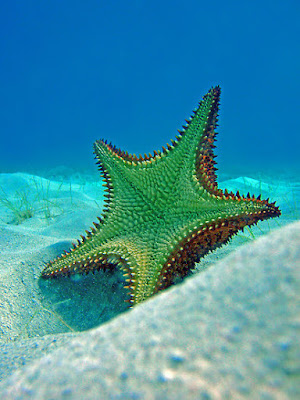 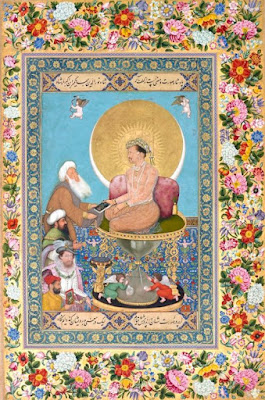 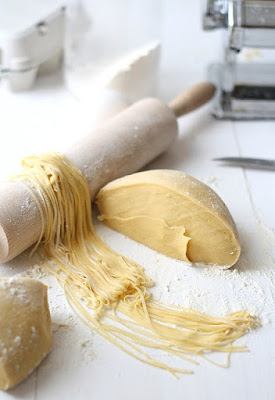 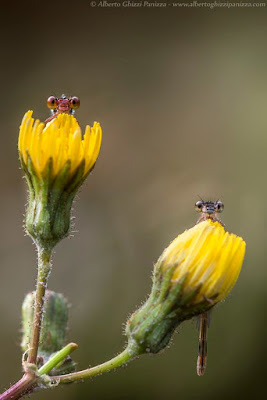 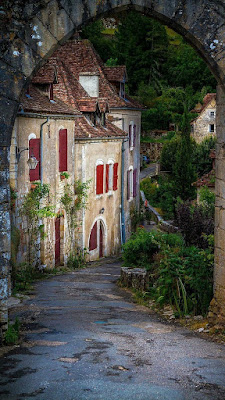 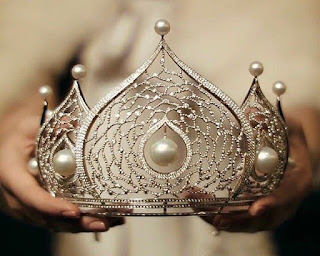 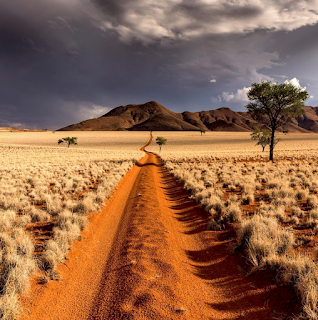 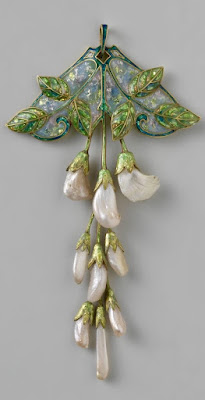 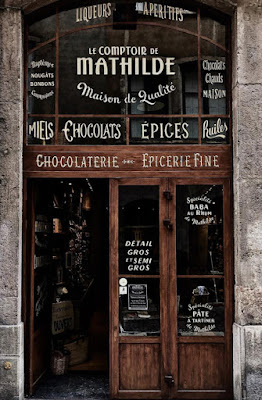 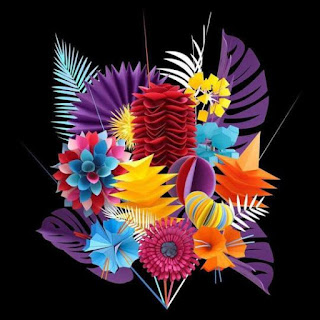 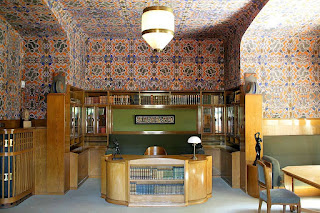