Wednesday late afternoon and during part of the evening, I watched several videos of various productions of Dear Evan Hansen, a musical that is rapturous for me, and that night I dreamed about being in a minor role in the production.
Last night I watched the Great Canadian Baking Show hosted by Daniel Levy and whilst I prepped the fire for this morning, Shitt’s Creek was on the CBC. It starts Daniel Levy. And so last night, guess what I had a dream about: I was Daniel’s neighbour and he was having a party to which I was welcome.
I can affect my dreams! So when I go to Vancouver, before I go to sleep in Bruce’s apartment, I’m going to listen to music that I love in hopes of avoiding the nightmare’s that often come when I venture away from home.
And speaking of neighbours: My neighbour and fellow dog walker here, Anna, is a former neighbour of Leonard Cohen and so she told me many lovely things about the man on our walk yesterday.
•
Yay Elizabeth Warren: “I’d like to talk about who we’re running against: a billionaire who calls women ’fat broads’ and ‘horse-faced lesbians.’ And no, I’m not talking about Donald Trump. I’m talking about Mayor Bloomberg.”
She was the star of last night’s debate. It was fabulous because she was standing right beside Bloomberg who, by the way, refused to release his female sexual harassment accusers from the non-disclosure agreements they signed when paid off to avoid going to court.
Bloomberg, who comes across as the poster boy for white male privilege and arrogance, said his tax returns were “too complicated” to release. “I can’t go to TurboTax,” he said. Talk about condescending!
•
The sunshine continues but it gets cold at night. We aren’t expected to get rain until the weekend and I’ll be glad for my gardens and to have warmer temperatures.
•
Today I got back to the medical clinic here and they give me free ferry passes for the mental  health clinic in Nanaimo. I’m going for my assessment on Monday and then they will tell me how they want to proceed. I’ll either get individual counseling (unlikely) or group therapy (more likely) or they’ll deny me treatment (also unlikely).
The good part about this plan of Cathy’s is that I’ll be able to see my friends Connie and Bev I hope, after my treatment. Once I get the results of my assessment, I’ll be getting in touch with them about joining me on walks with Her Highness and coffee somewhere. 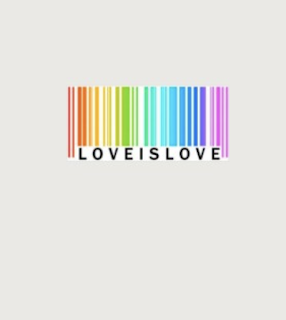 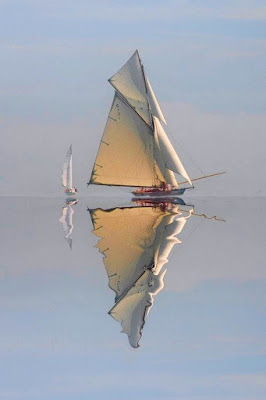 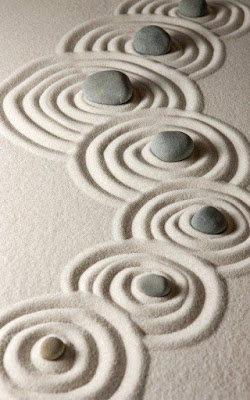 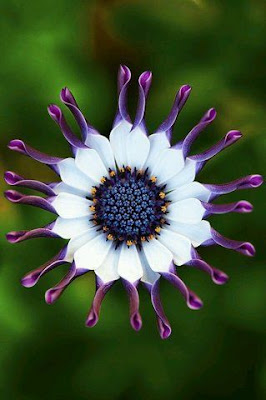 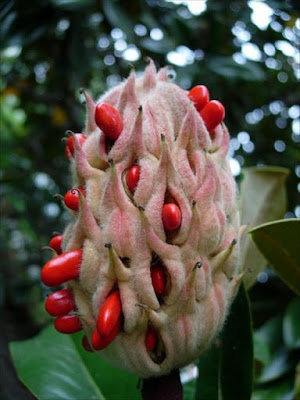 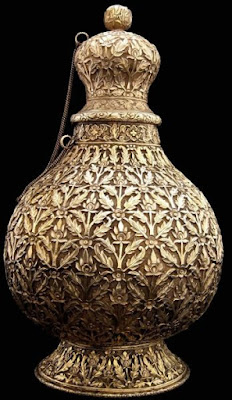 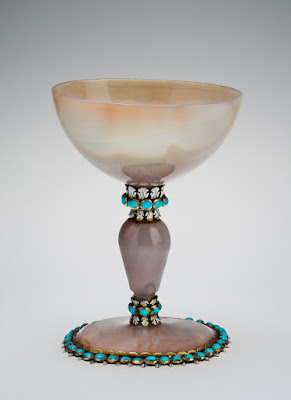 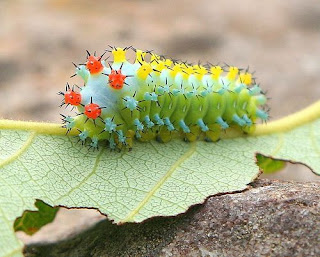 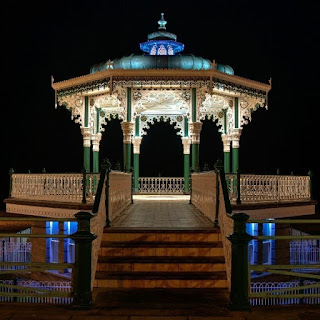 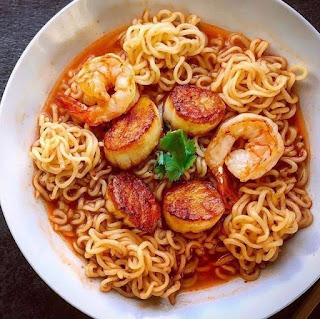 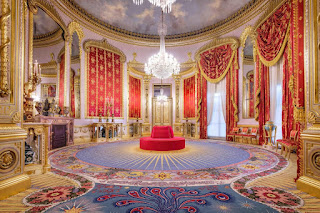 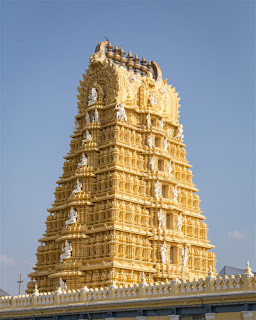 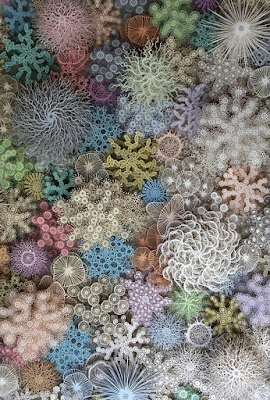 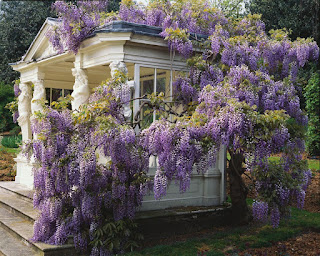 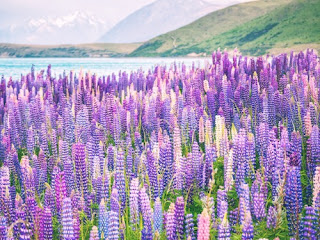 Posted by Chris Tyrell Loranger at 8:53 AM
Email ThisBlogThis!Share to TwitterShare to FacebookShare to Pinterest