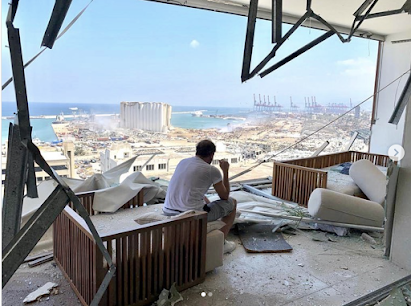 I sat and stared at this photo on the Instagram of a fellow from Beirut. I tried to imagine what I’d do were that my apartment when everyone in the entire city is also going to be needing ways to repair their homes. It’s horrifying to imagine the depts of despair in that city right now.

It was a shock to awaken to such a wet, wet landscape yesterday. It down poured through the night but the lack of water in the porch exhilarated me. Now I can store wood out there for easy access through the Winter.

I lit a morning fire to warm and dehydrate the cabin so that my outdoor cushions would dry out and by eight-thirty there were large patches of blue sky and the sun burst forth to evaporate much of the water off all the leaves, creating wispy clouds of steam.

I fed the birds and created a serious bird frenzy at Pinecone Park. Scores of them were buzzing around the feeders all morning. There were so many they looked more like bees swarming a hive, and most of them were beautiful little Nuthatchers.

At nine, Camen arrived to treat my cistern and the clouds rolled back in. As we walked to it, me behind him, I heard him say, “Oh, shit!” I looked where he was looking and saw water flowing out of my cistern down into the ground. He ran into my studio to where the water mechanicals are and turned off the breaker to the well.

After talking with him, he said he thought he could fix the control switch. And we upgraded the cleaning of my cistern to a full clean from just a bottom clean. He’ll add an agent that attaches to all the suspended particles in the water and sinks to the bottom. He returns late today to remove all the distillated crap from the bottom and to add the hydrogen peroxide to nullify the sulphur smell. As of tonight, I’ll have pristinely clear water that has no smell, plus a fixed control switch. Ah … life with a well.

After he left, I took Sheba for a walk and then I did nothing all day until it was time for another walk.

Sadly, my friend Bruce called to say our mutual “friend” Brent had died. I put the word friend in quotation marks because neither of us have seen him much since his career took off and he moved to Toronto. But we stayed in touch because he was one of the nicest men you could ever meet—and one of the most generously talented. He won a Tony Award for lead actor in a musical in 1993.

For both Brent and I, our first professional show was Jacques Brel is Alive and Well and Living in Paris at the Arts Club Theatre in Vancouver. Bruce was the musical arranger and pianist. The show ran seven months; the longest running stage show in Vancouver, previous to that, was three weeks.

My afternoon walk in nature had special resonance because of the impossibly sad news. 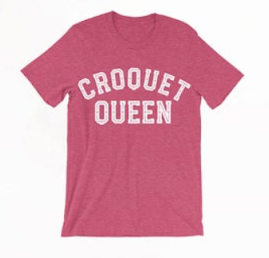 This is a t-shirt I’ve ordered. How apt is this?

When I went outside this morning, it was thirteen degrees!

Today, my task is digging two holes. It’s going to be brutal, but I have Kevin’s huge and heavy prybar with which to work. I need the holes so that I can move two Paperback Maples into them from places in my yard that prevent them from getting enough sunshine. 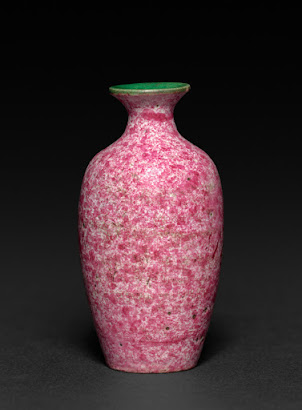 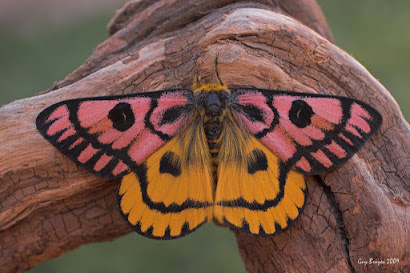 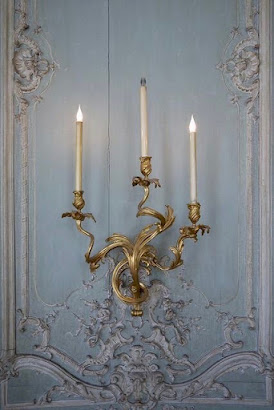 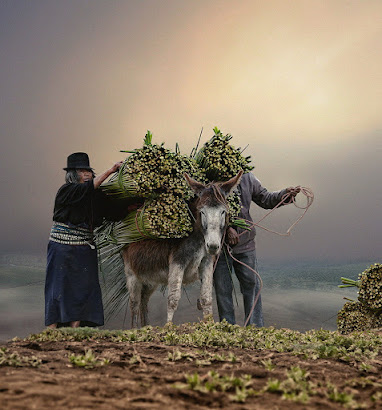 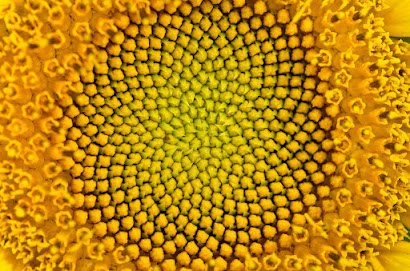 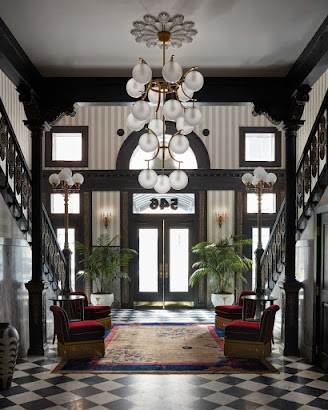 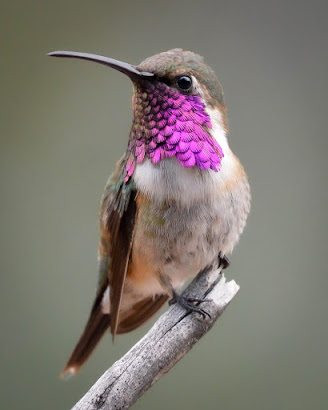 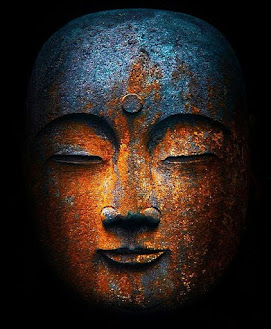 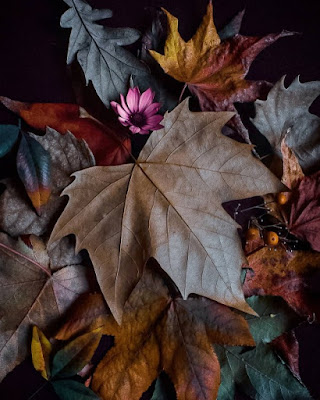 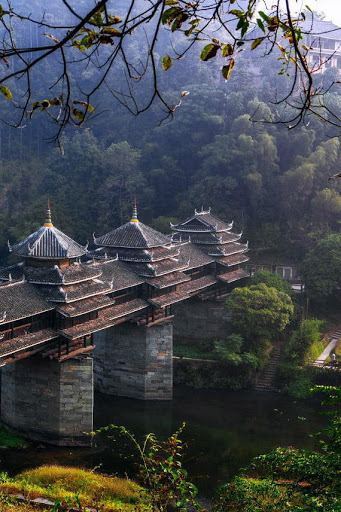 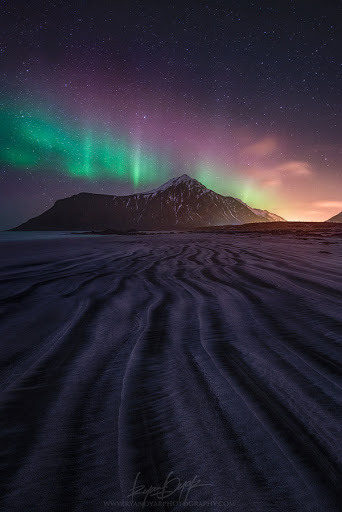 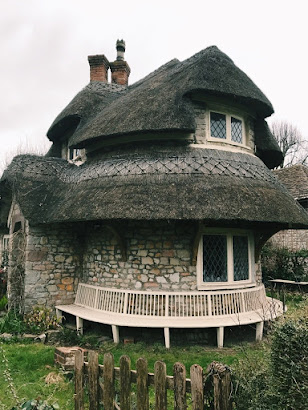 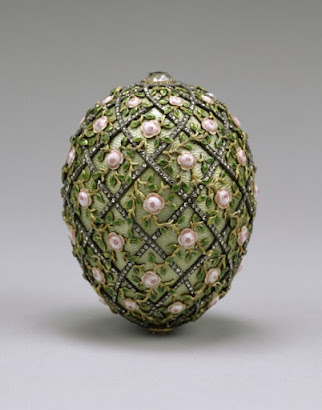 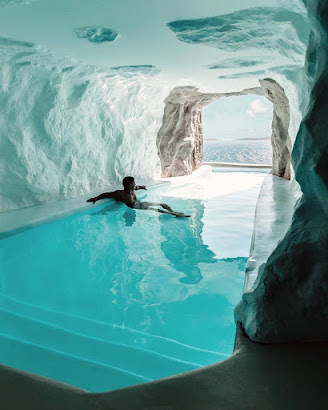 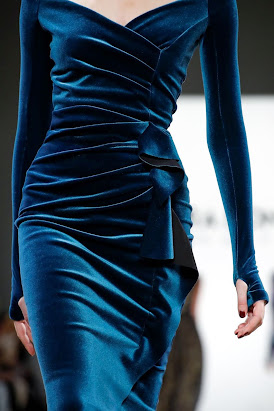 Posted by Chris Tyrell Loranger at 6:53 AM