It felt good to clean up the house yesterday before we went on the dog walk. The highlight of my morning: Hanging out the bedding on the line. I absolutely love hanging up laundry on a clothesline for some reason. I suspect it’s because it was a duty when I was a kid and it reminds me of a time when life wasn’t so complicated.

The dog walk was great. It was a beautiful morning and I have absolutely nothing about which to worry. Everything is in good shape: Me, the spa, the generator (I started it), the cistern and well and my all garden plants but four, are thriving. I’ve to transplant two trees to a sunnier part of the yard; and two will go to the big garden in the sky. Later!

I went into the village to get a couple of plants (Satsia; Clematis), some soil, sandals and a t-shirt. They were all rewards for losing twenty pounds. (Baking used to be my rewards!) I used the soil to top up some gardens, did a bit of weeding and planted the new plants.

Not easy!  Where I wanted the Satsia, I encountered something big and solid and worried it was a cap for the septic field or drain, so I asked Kevin to take a look and give me his opinion. He bought a long heavy metal pry bar with him and in no time, he’d pried a large rock out of the ground.

Then, of his own volition, he started looking for the caps to the septic field and he found them! Now I know how to provide access to a septic company that I might hire down the line to empty the tank.

The Stasia is in and it’s gorgeous! It gives my garden a lovely lush tropical look.

The line up to get into the food store was ridiculously long. I wouldn’t stand in line, so I had to go back later in the day when I thought no one would be there.

I end every “working” day with a massive soaking of the gardens. Then it was time for a spa (once the sun had stopped shining on it) and then dinner and television. And then … the absolute joy of getting into a bed with linen that was fresh from the clothesline and was pungent with the glorious scent of the outdoors.

I awoke with a start at four am this morning. I thought to myself: ‘What is that noise?’ It was rain, so I jumped out of bed and hurried outside to retrieve my seat cushions and to check on whether or not my car was under its cover because the top and windows were open.

There wasn’t supposed to be rain until tomorrow. And it’s real rain. The flowers must be feeling giddy. I’d planned on weeding today, touching up gardens I did in the Spring. But, unless the weather changes, my plan will change to reading.

I love my new sandals. I’ve rarely worn them in the past, but I love letting my toesies have some outdoor time. And I’m defeating my rash! Hurrah!

The porch is dry! My work on the roof seems to have done the trick—at least for a while. When freezing temperatures come, they make wreak havoc with the sealing agent. However, for now, we have success! 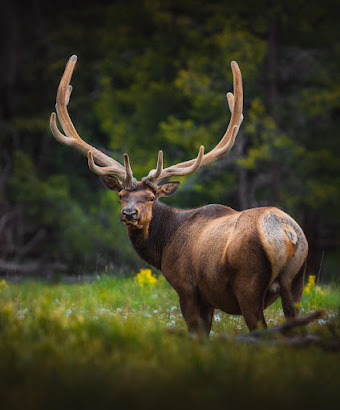 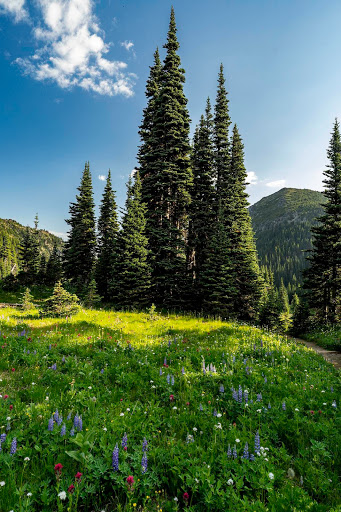 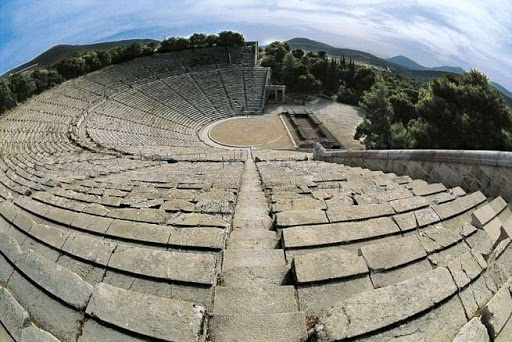 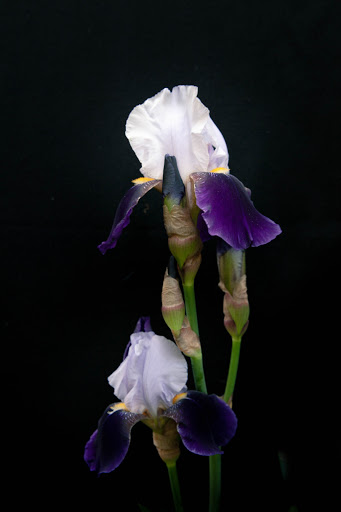 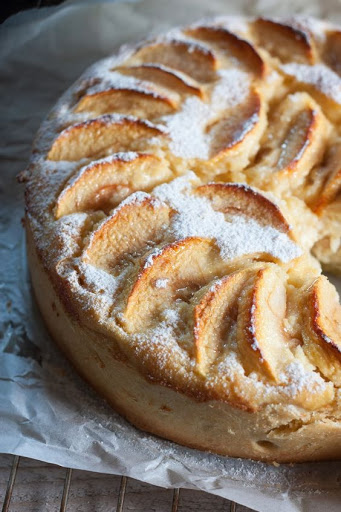 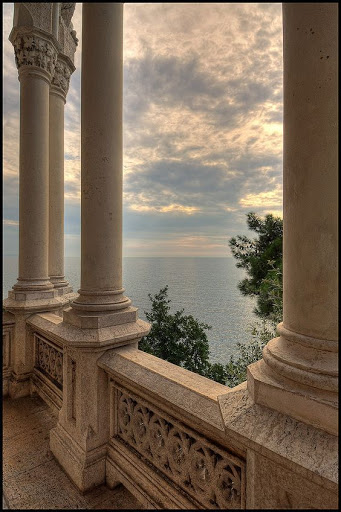 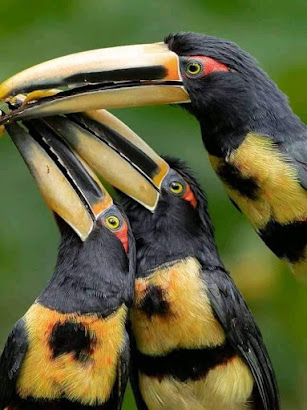 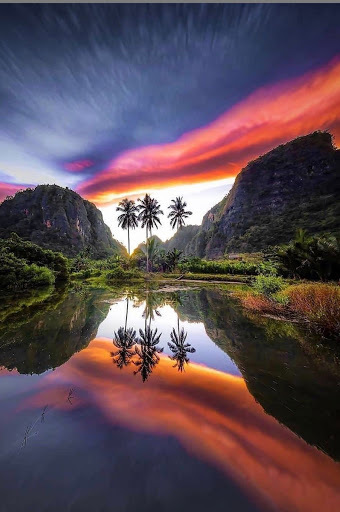 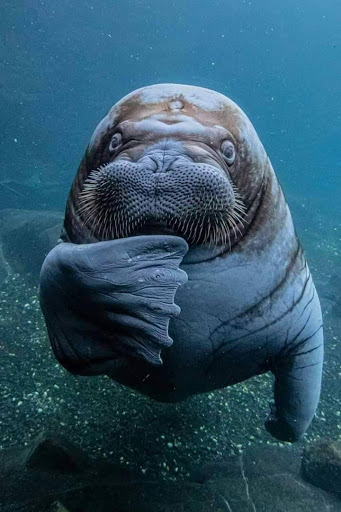 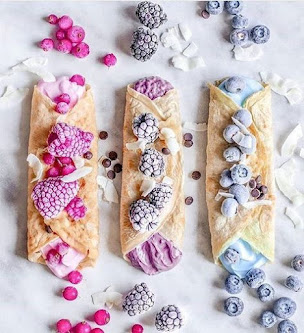 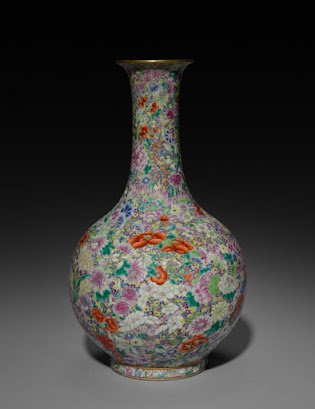 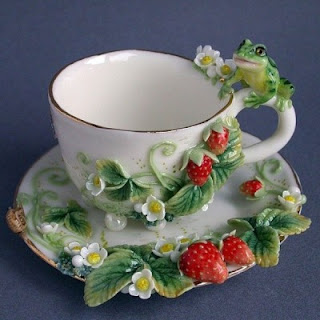 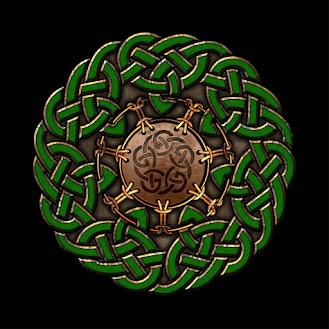 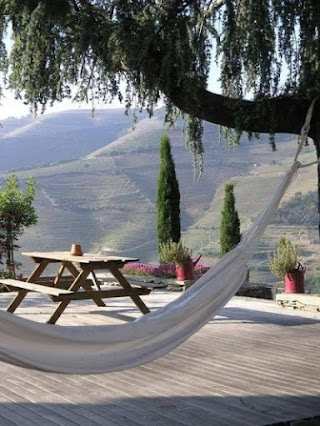 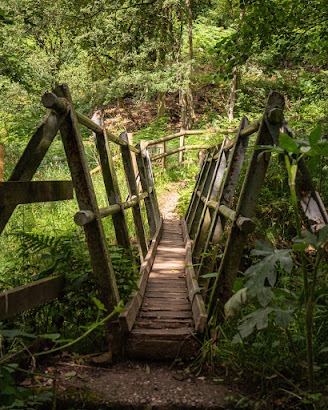 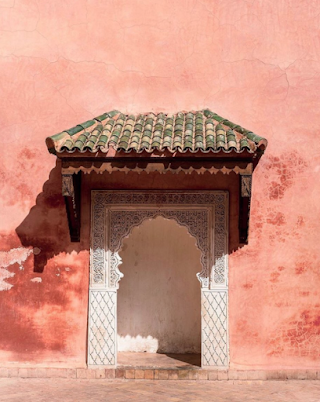 Posted by Chris Tyrell Loranger at 6:56 AM