I finished A Great Reckoning yesterday. I read all 600 pages in three days. And I bought six more Louise Penny books. I’m over the moon about her books and now, this winter is going to be a wonderful one, reading by the fire through all the rain and cold that’s ahead. I’m so grateful to Beth for leaving me one of her books to read and for igniting a thrilling passion that will carry me through Winter.

Friday dawned unbelievably warm. Our dog walk was wonderful; we were in great spirits due to the heat. But a major rainstorm happened briefly last night. Today is wet and grey, but it’s still warm. We’ll walk between showers, but most of today will be spent on the chaise, reading and watching TV.

I finished the Penny book at about 4:30. I made and ate a hasty meal so that I could crash on the couch and watch something. After binging on the book, I wanted something short and passive. I did the dishes, hit the couch and turned on Prime and chose a movie. But I pressed the handset when the cursor was on the wrong movie. Instead, a movie about Justin Bieber started and something made me decide to watch at least a bit.

I was a very, very minor league producer of live events. One production hit the jackpot big time, most all sold out and none failed. Worked for a company with a mailing list of sixty thousand active addresses; we mailed a monthly newsletter to them, and they co-sponsored many of my events and shared in the profit. Becoming a producer required me to understand an art form as a product—a generator of capital.

From arts magazines, I understood Justin Bieber to be a tattooed irrelevant, but as the movie progressed, so did my respect for him. The film follows him as he does a Covid-controlled concert live and broadcast around the world. Around the world! A huge community of artists, advisors, technicians and other staff make great wages for months on his tours and shows, and how he leads and interacts with them is impressive.

And through everything, on and off stager, he’s in baggy clothes and a toque or baseball cap, and uncombed hair. He seems almost shy; he doesn’t pander to the camera/ He exudes warmth and respect to everyone around him—on camera, for sure, but it doesn’t seem fake. He works hard on the show and does much more choreography that I expected, and he pulls it off well.

It’s theatre as much as it is about music, and it’s a product with lights, cameras and lots and lots of action. And man-oh-man, are there lights. It’s total spectacle, this film, interspersed with rehearsal and personal footage. There’s an illuminated crucifix in the rehearsal hall, in the dance studio and overhead at the concert drones form another one.

I watched the whole thing and I’m glad I did. It was interesting to see the development of a performing arts product for a different generation. The choreography, the casualness with slick, slick veneer from the lights and Justin’s performance kept me viewing to the end, glad to have had a good time with Generation X.

This young man is an industry. I didn't care for the music, but I'm always overwhelmed and awed by anyone who can command the passion of millions of people. 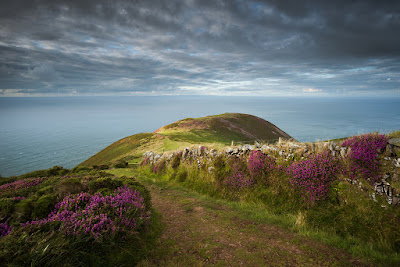 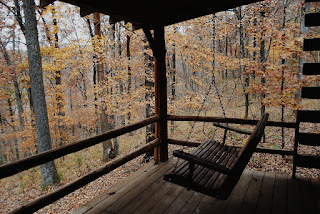 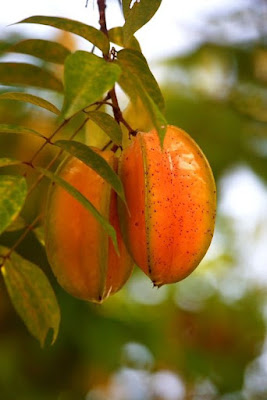 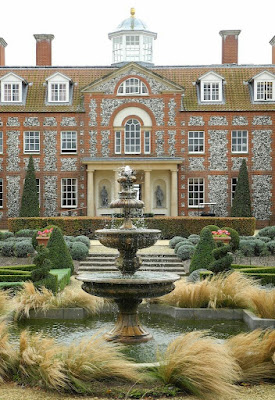 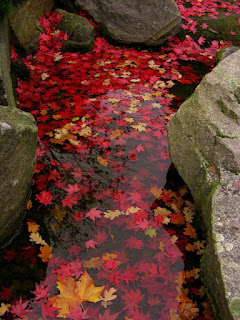 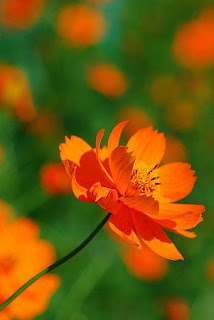 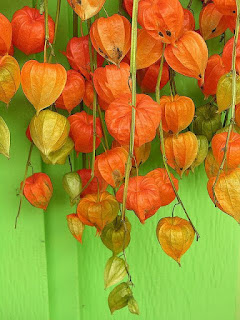 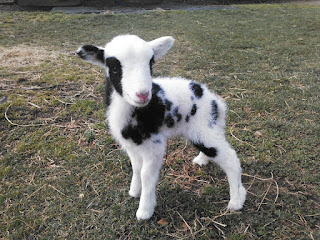 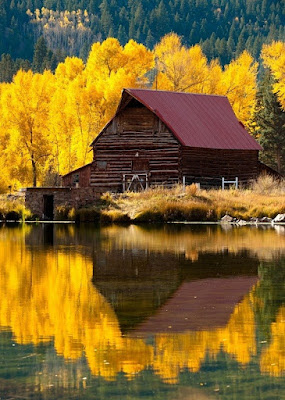 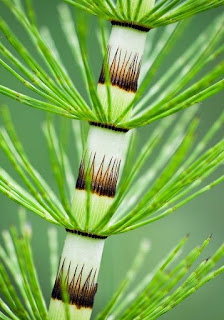 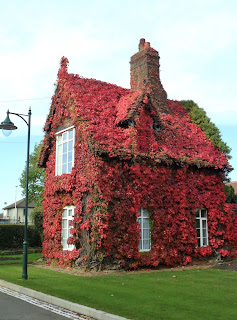 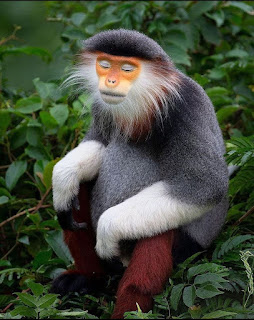 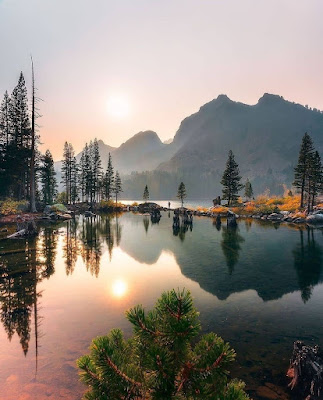