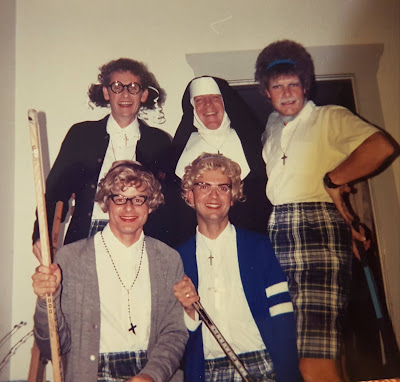 Steve sent me the photo above. It’s us (I’m the nun, Steve has the dark backcombed wig on), and our friends dressed for a Halloween party. Steve had prepared everything for himself and our friends. His idea was that they’d go together as the stars of a grade eight girls field hockey team from a Catholic school. He got them all field hockey sticks and sewed the skirts.

It was fabulous to watch them dress, because although they got the costumes from Steve, as they dressed they chose roles for themselves. Eric (blue sweater) was the brainy one, James (grey sweater) was the religious one, Chris (clack sweater) was the nerdy one and Steve, of course, was the bad girl. ‘She’ would gain fame at the party by using her underwear as a puck in a pick up field hockey game on the dancefloor.

I made my own costume. I was Sister Monica June, the team coach.

She was, she wasn’t. She was again. And now, she wasn’t again. My friend Dana sent me this link that reveals beautiful photos of Greta Garbo’s apartment; it is clearly not in my Aunt Mary’s building. GG’s was by the river; my Aunt’s was in the centre of Manhattan (Park and 72nd or 82nd) and so now I know for certain that the custodian was pulling my leg when he told me that my lady friend was GG, and that for years I told a false story of meeting the great lady.

This morning has dawned clear and it’s quite chilly. And tomorrow, the day Beth arrives, is likely to be decent as well. I’m going dog walking with my friends (who have muffins this morning), and I’ll do some shopping and later I may go see the piglets at François’ and Eoin’s place.

I’ve been plagued by cramps in my hands, feet and lets for the past several years, but recently I started taking Calcium/Magnesium pills and they’ve cured me of painful morning awakenings.

It started with Fred. He’s a very talkative cat—especially in the mornings when he’ll have long stretches of conversation with me. It didn’t take long for Ethel to learn from Fred; she started talking several months after Fred began his howling. Sheba is virtually a mute animal except when people come to visit or pass by the house. And that’s how it’s been for several years.

Recently, however, Sheba’s become a very quiet talking. She lets out quiet little whimpers when she wants something now. I believe she’s seen how much attention Fred gets from talking and has decided to become more vocal. 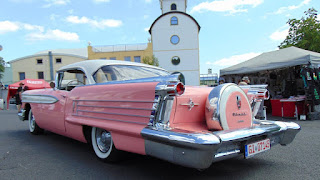 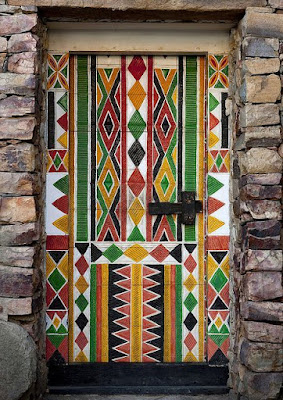 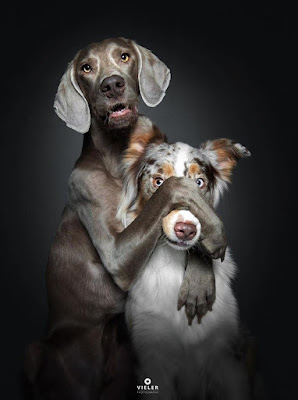 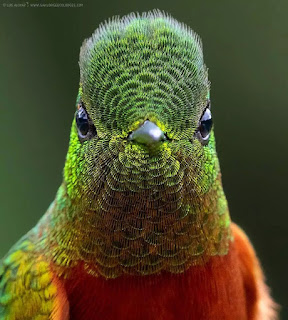 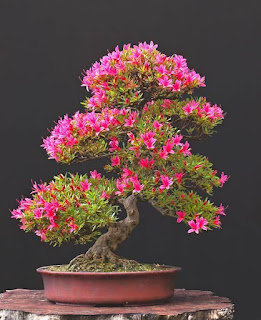 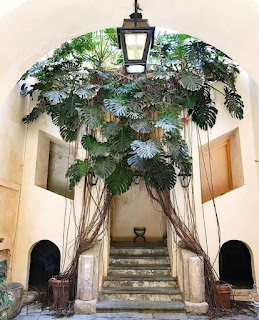 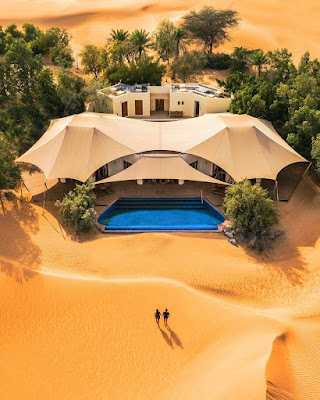 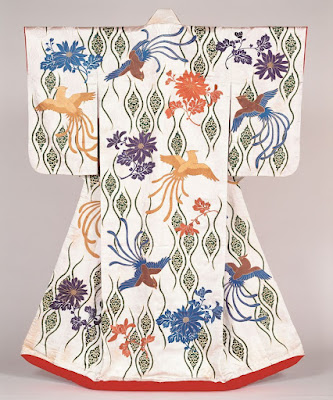 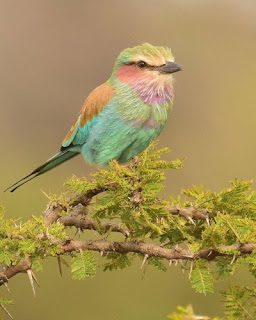 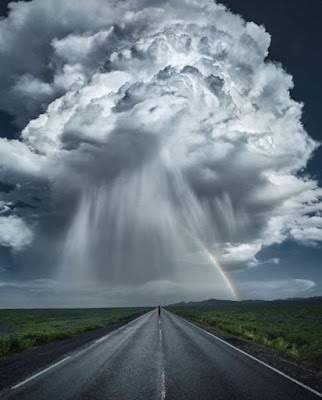 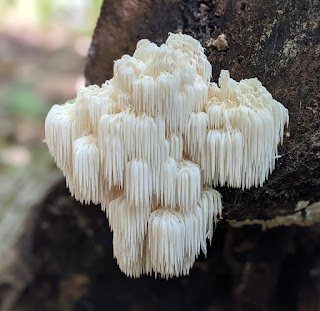 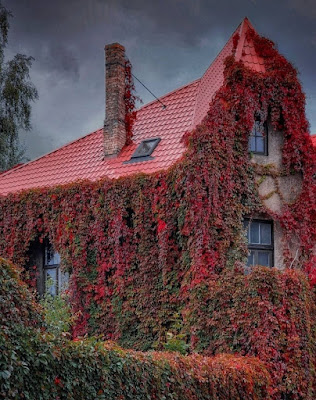 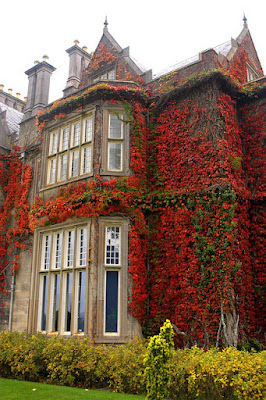 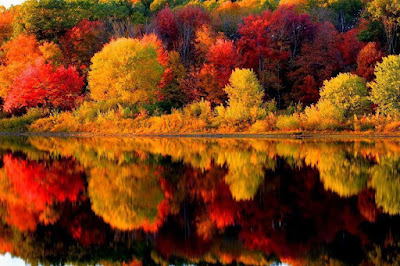 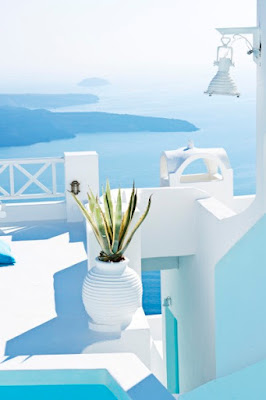 Posted by Chris Tyrell Loranger at 10:55 AM