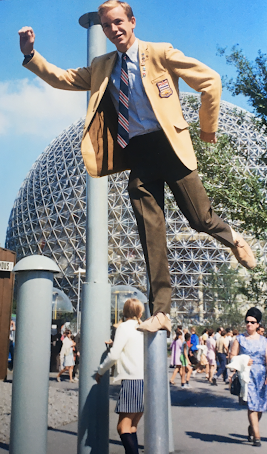 In 1967 I was part of an Expo Centennial Project. I signed up to be a volunteer site guide during the Summer, but I caught a bad case of pneumonia that nullified what I thought would be an exciting experience. I stayed in Contact with a volunteer coordinator while I recovered at home, and she helped me formulate and alternative way to participate in Expo ‘67 and centennial celebrations.

I decided rented to charter an entire CPR passenger cabin that slept 153 people and sold 51 round-tip tickets: Vancouver-Montréal-Vancouver ($89.20). I also rented a college dorm at Collège de St.-Laurent where my troupe of Expo-bound celebrants could stay for $3.50/night. Plus, I got them all discounted one-week Expo passes. We stayed in Montréal for three weeks I was nineteen years old. I paid the same as everyone else for everything in the tour package.

To acknowledge my personal Expo project, my volunteer coordinator met me at Collège de St. Laurent. I was given a ‘special’ blazer, passes to many pavilions, tickets to shows and other special ‘gifts (like getting to play with a Lion and have my photo taken). It was my first experience as a producer; there were to be many, many more ahead.

I stayed in Montréal with my group for the first two weeks, then I boarded a bus to Manhattan to stay for a week with my Aunty Mame Mary. Mary had a senior position with the Canadian diplomatic core, and man-oh-man, did she every have connections. I met a dozen major TV stars, spent a late afternoon and early evening with Mia Farrow, and, due to an accidental emergency, I was, for a while, trapped inside Mary’s building.

I could not open the front door and found to other passage out of the building, so I settled myself on the stairs by a huge window and watched people filming Rosemary’s Baby at a public telephone on our street, right outside our apartment building. Soon a lovely elderly woman came down the stairs, so I stood up to let her pass by and asked her if she knew how to get out of the building.

She said she’d be right back and went upstairs. I returned to watching the movie people. But soon she was back; she had called the building’s custodian and he was going to come and show me a way out of the cellar. While we waited for my guide, the woman sat beside me on the steps and gave me a lot of background on the things I was watching. I asked her how she knew so much about the industry: “Were you an actress?”

We had a terrific visit and chat until the man with the keys arrived. When he did, I thanked her particularly sincerely because she was so lovely and because I’d told her I was Mary’s nephew and I wanted to shine for Mary.

The custodian was a kind man. He explained that Mary had received notice of the filming that day and that the front door would be locked. She also got specific information about how to use her front-door key to access the emergency door and stairway to exit the building. But she’d forgotten to tell me. Somehow, we got to talking about the actress on the stairs.

Mary wasn’t really my aunt. She was given that title by my birth mother because she, a good friend of my father’s, had been the person who picked me up at the orphanage and drove me to my new home with the Tyrells. To me, not remotely bonded with the Tyrells and without a sibling, Mary was the truest most meaningful person on my life as I grew up.

Unable to know anything at all about myself, I had no history. One of the first things I learned about myself is that I was adopted. I only understood what that meant when by best childhood friend’s mother explained it to me. I was thrilled to hear all she could tell me. I was thrilled because I no longer felt guilty or wrong about not feeling anything for the Tyrells. I asked my friend’s mother if I could call her Aunty Jean. She said I could.

I was on my way to building my own family.

All this came to mind because the wedding was f’ing amazing. I was dreading it. Instead, I had one of the most comfortable and fun social experience. No seizures, not even close. And mighty good speech. There were little waves of impaired speech at the wedding; I was mute with ferry terminal and ferry staff. So, what’s been bad is the same, but what’s been good for me through this journey of FND, was really, really good.

I credit my personal success to the sheer joy of being in the room with Don and three of his siblings: John, Patricia and Louise. The minute I walked in, every one of them made eye contact and within seconds I was with John on the balcony. It was through John, that I was able to find the family. We started a conversation that was immediately comforting. It was warm, wonderful, full of laughs and welcoming.

I sat with John during the ceremony in a lovely but modest, folksy, cozy yacht club dining room. I had time, before the ceremony, to move to Louise’s table and get to meet her. She was the youngest, Don, my friend, and the groom, was the eldest. I had and spectacular chat with Louise. I now as passionate about Louise as I am with all her siblings. (Except Ed, who was not there.)

It seems, you see, that Don remembers me from Montreal.

He sent me the photo at the top of this post. You’ll see the blazer and all the pins I got. Don, I guess, took the photo—and he remembers being in New York.

My memory is like my speech. Iffy. I hope to learn more when Don and Dianne and I get together next.

I loved the wedding, and I loved having lunch at Ancora with Niki, and I loved seeing John and Bunny, but I did not like the travelling and the rushing around to everything I wanted to do.

If I to go again, it would be to see one person, I think, for a whole day. But the travel, by car, on four ferries is daunting for someone with anxiety issues. And I’m not keen about leaving Sheba in the car for an extended period. I don’t really care for going to Vancouver at all any more.

At the end of one week of corrective eating, I’ve lost three pounds and I’m enjoying a far, far healthier diet. Also, I’m feeling optimistic about making this change permanent.

This morning, I go walking with my friends and our dogs, and then I’ll do some shopping, some reading and some tidying/cleaning in advance of my next guests, Beth and Shari. 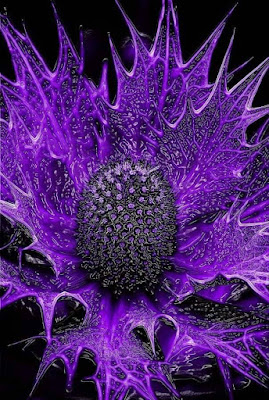 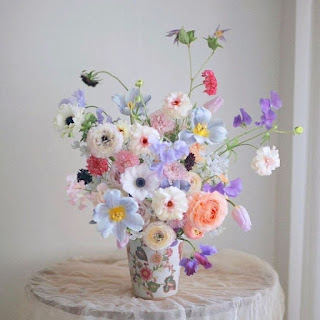 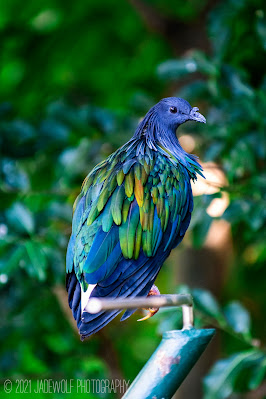 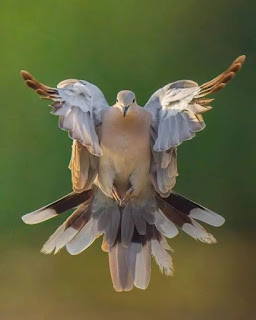 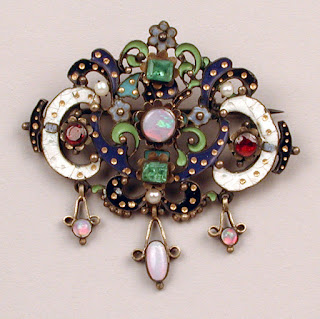 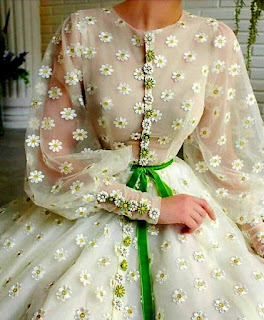 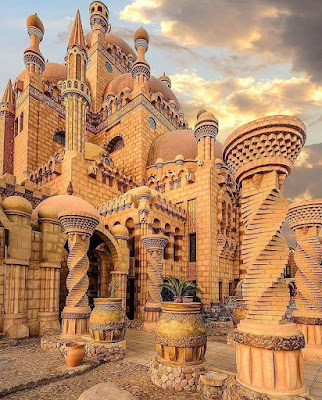 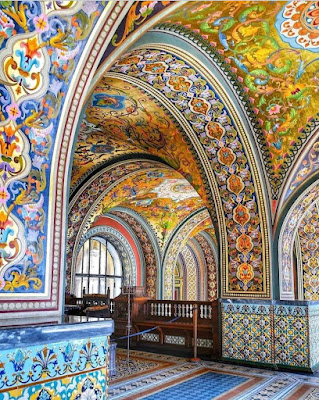 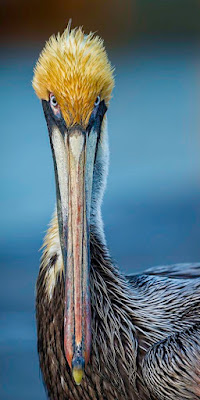 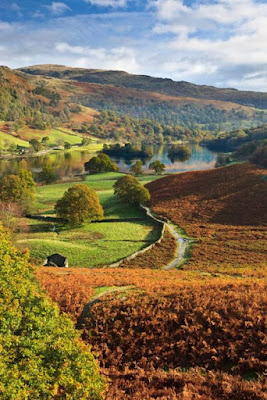 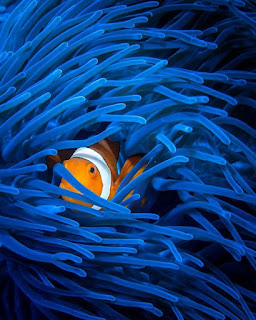 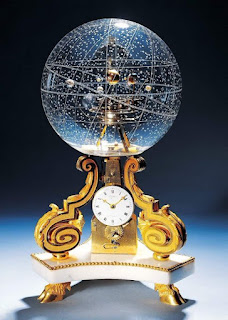 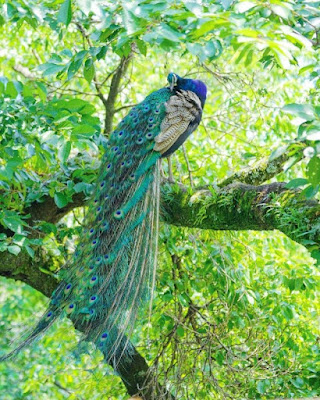 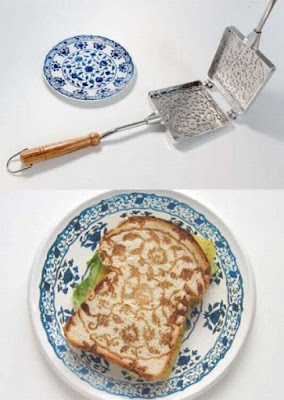 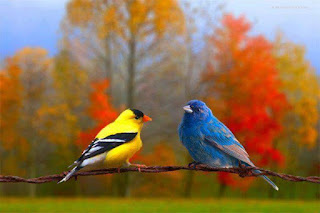 Posted by Chris Tyrell Loranger at 7:54 AM

Your memory that it was Greta Garbo may well be correct, Chris! She died in 1990.