Yesterday began with the failed walk. Her Higness was not ready for a walk in the snow, so I came home and set out to get 54 signs committed to memory. As the lessons progress, I’m expected to learn more words and the challenge is differentiating between very similar signs such as “band” and “choir.” I’ve lived for decades without ever saying the word “algebra,” but I had to learn the sign for it or fail on conversations tests in the program.

It’s funny, but some signs I adore. The sign for “soda pop” was my first love, but photography is a close second. They are both terribly logical. Other signs easy to do and read are “lexiconized signs;” they are signs built around finger spelling. “High school” and “elementary school,” “water,” and “math” are several examples, but there are many.

Some signs immediately make me have a thought about them and that makes them easy to rememnber. Ppsychology,” for example, looks like a sign I might invent for the word “lobotomy.” And some signs echo others such as the signs for “cafeteria” and “restaurant;” it makes them, also, easy to memorize.

I can hardly wait for my new iPad to arrive so that I can learn signs in a comfy chair by the fire instead of being locked into the chair in front of my desktop computer where I could not be further from the fire.

At 11:00 am, of course, it started snowing, but it didn’t last. Honestly, it’s as though God believes everyone here is a climate change denier and so this season and the past two have been record-breaking bad for heat, water and snow.

At noon, I took a break from studying to start a new book. I felt confident about the day’s signs I’d set out to learn, so I thought I’d take a break and read a while and come back to them in the afternoon to see if they’d stuck.

They didn’t. I failed to recall ten of them, so I did more work on those that I missed. I’m thrilled to find myself able and willing, even keen, to spend a few hours every day on signing. I video chatted with a friend of Beth’s who is six months into learning to sign, and I was thrilled to sign a whole sentence to her.

I video chatted with Dwight and Beth yesterday and both were absolute shite. I had no choice but to type into the chat feature, and when I hung up, I realized how bad my speech has become. I’ve reached a point where I don’t want to speak any more. I feel grotesque as a speaker. If I stop trying to speak, I’ll lose my worst symptoms. I will lead a dignified life. That’s how I feel. I’ve been fighting to keep speech a part of my life, but the price has become too high now that my symptoms are even worse, so I’ve started sending emails to friends, explaining where I’m at and I include this text:

Due to a sudden and steep decline in my speech in December, I have started learning ASL. I’m giving myself a year to become modestly fluent.

I also wanted to let you know how I can communicate with you. For important things, you have to ask questions or give me a series of numbered options to which to respond with a ‘yes’ or ‘no.’  Otherwise, it’s email please. I can say single words with a second of time between each syllable or other word.

The best way to communicate with me, please email to set up a time with me, and include any questions you might have so that I can write an answer to them in advance—via Skype or Zoom, both of which have a chat feature. I write in ‘Pidgin English’ for speed and I’m a quick typist, so the delay for you is as short as possible.

For me, speech is over unless a miracle happens in the future. 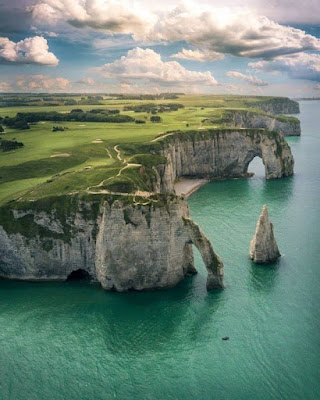 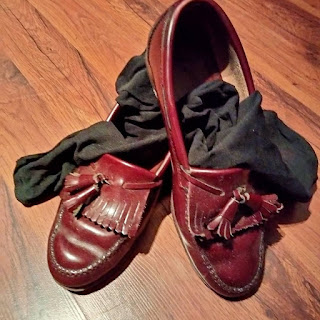 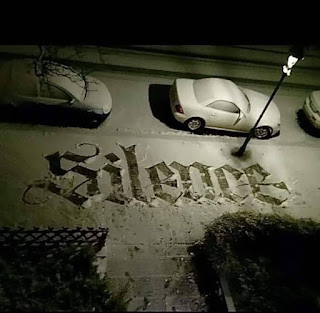 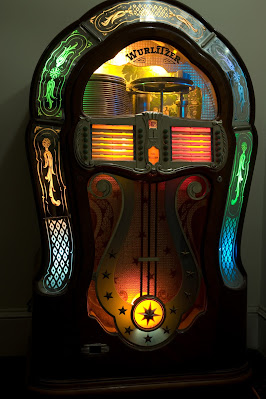 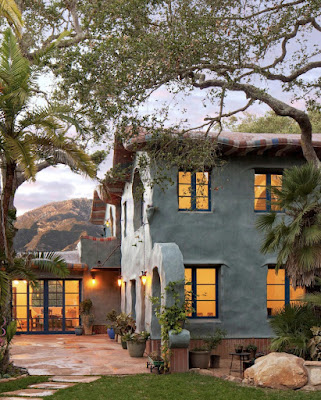 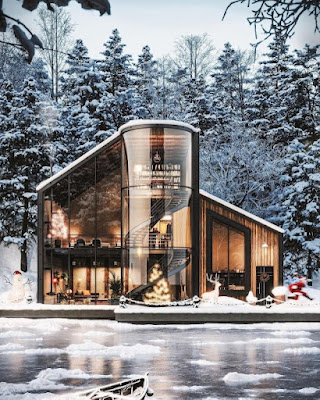 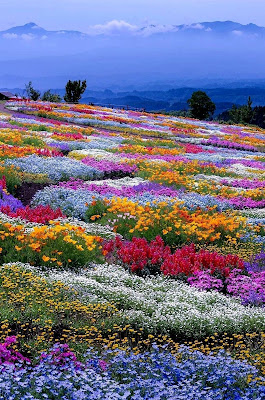 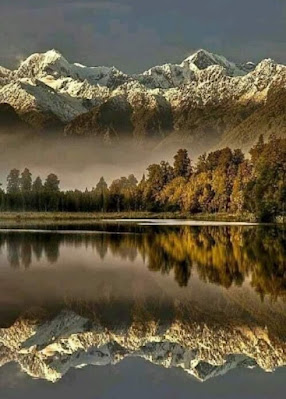 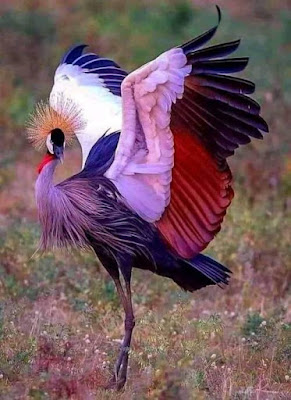 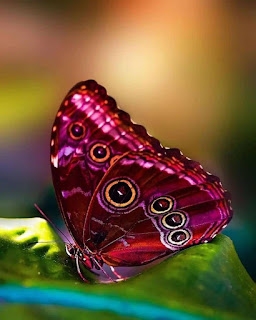 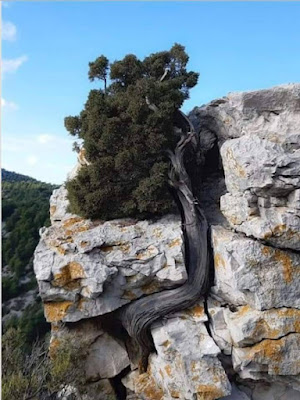 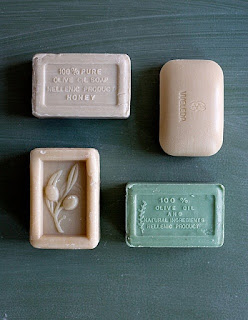 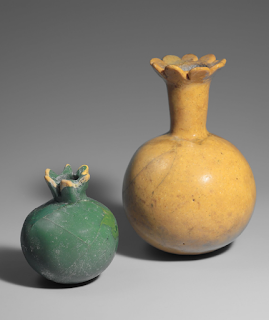 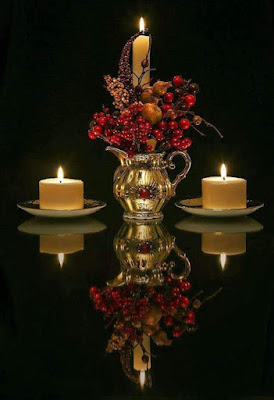 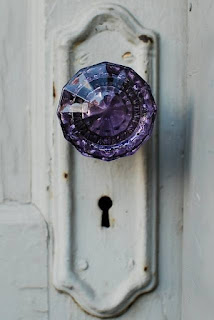 Posted by Chris Tyrell Loranger at 7:43 AM
Email ThisBlogThis!Share to TwitterShare to FacebookShare to Pinterest