Friday was a day to forget. I bombed on my essay for my course and feel that I was unfairly marked, so I read much of the day and overate.

Dwight called and that was very nice. Instead of calling five or six times a week, he now calls once, and his calls are short. The writing is on the wall; my speech is isolating me, and I’m frightened about my future.

Worst of all, I've no running water. I’m boiling the water I need for washing and reliant on bottled water and my collected rainwater. I tried to call a repairman this morning and could not get any words out, so I wrote to my neighbours, Shelly and Kevin, asking for help. I’m hoping that they’ll call a repairman for me, and that soon I’ll have running water again.

Today has dawned with skies that were quite clear. It’s lovely and bright, but I’ll be indoors all day studying and reading as usual. I may, however, take some time to clean up my shed a little bit now that much of the wood is gone. And I think I’ll turn off the pump as a precautionary move.

And sad news: Barbara and Kelly, who are my northern neighbours, are leaving. They've had so much trouble getting a development permit, there's going to see their lot. I was sad to hear that this morning, as Kelly and Barbara are very nice people, as are their sons.

Woo hoo! As I was posting this, Kevin came by, and he discovered that my cistern is empty. It's the same old problem I've had so many times. So, it's time to replace the on/off mechanism, the floater switch, in my cistern. In the meantime, my cistern is filling up and Kevin will come back in the afternoon to turn the water pump back on and ensure that it is working well. I should be back to having running water and flushing toilets late today. 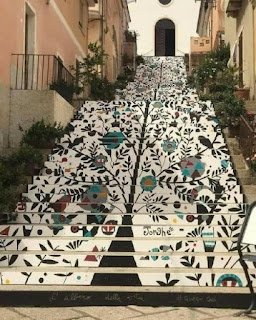 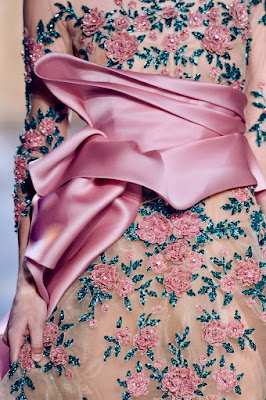 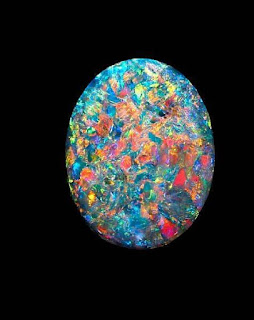 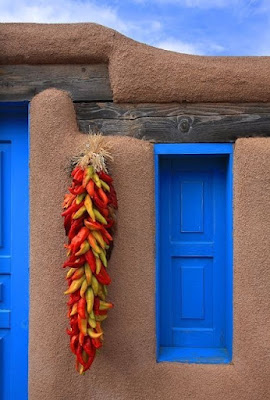 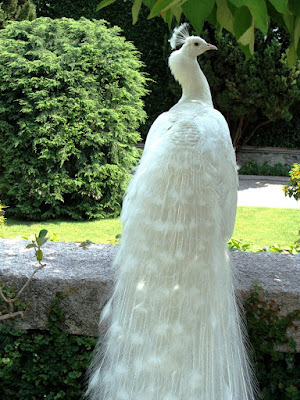 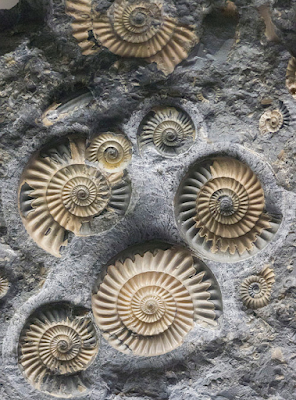 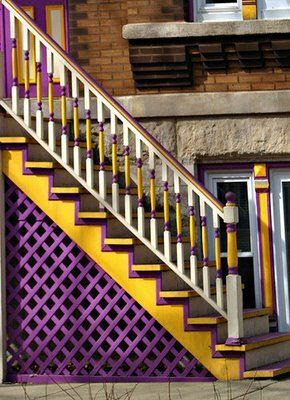 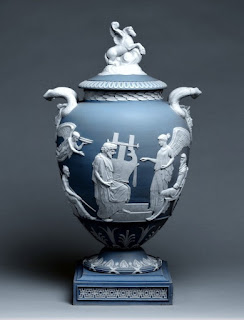 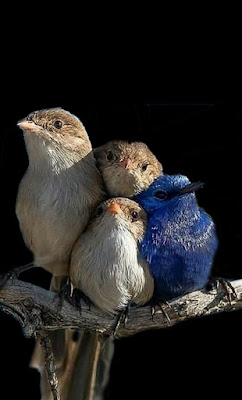 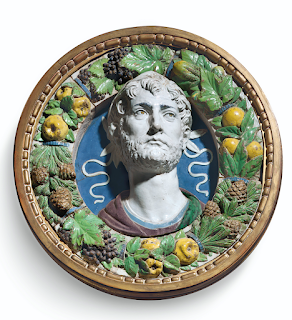 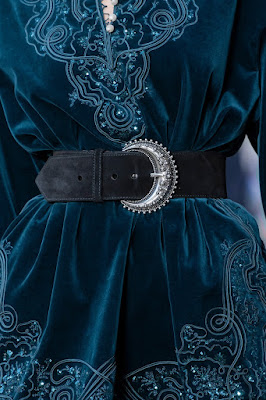 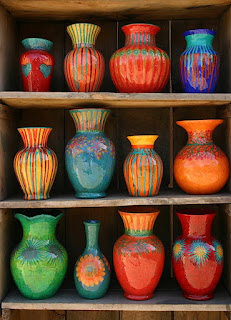 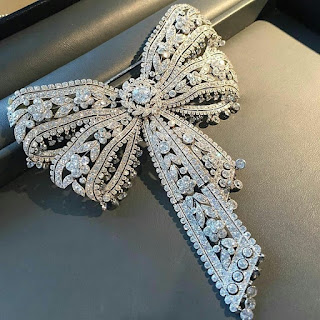 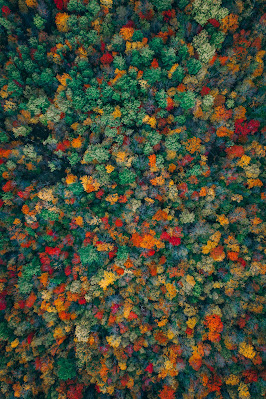 Posted by Chris Tyrell Loranger at 9:58 AM
Email ThisBlogThis!Share to TwitterShare to FacebookShare to Pinterest