Well… going by my Zoom experience with my stuttering group, the visit with Sharon, Julien and Mayke, and shopping in the village, my speech is not better after all. All these experiences were torture for me except the shopping one where the deli clerk quickly and comfortably understood that I was mute and signed “okay.” She thanked me when we were done by signing, as well. I even was able to sign to her! I signed a question: Do you sign? But she doesn’t; she just knows a few phrase that allow her to be polite and welcoming to deaf customers.

The visit with my friends was fine. I’m totally accepted and get a lot of love. But it comes down to this: I don’t like being who I am when I speak. My eyes close, my facial muscles twitch, my arms and hands spasm, and for what? Horrid, horrid semi-speech, awful to produce and awful to see and hear.

I named my fake Aussie accent “Rand” because it didn’t feel like I was ‘me’ when I used it. I felt myself to be someone else. I’d often ask my friends if I could use my Rand voice to talk to them. I liked Rand, I had absolutely no symptoms when I ‘was’ Rand. In the spirit of naming my voices that do not seem like me, I’ve named my normal, but damaged, speaking voice “Quasimodo.”

I hate being Quasimodo. I have a revulsion for the onslaught of symptoms the come on when I speak. If I could, I would never speak again. I want to speak as seldom as possible. I will be Quasimodo for my speaking friends as always, but I hope to make new friends with whom I can sign in life and online.

My plan is to stay at home and work hard on my signing. And I’m going to hire a coach as soon as I can. A few posts ago, I was lamenting the changing of the year because I was afraid of what was going to happen and/or not happen with my voice this year. But that’s changed. I opened my mind to learning ASL and I haven’t felt as excited about anything for a long, long time. Sharon, who was here yesterday, took the name of the course I’m following because she’s pondering taking the course herself. She may become another person with whom I can sign.

There’s been a shift in my sense of self. Until yesterday, I thought of myself as a speaking person. I don’t anymore, and I doubt I ever will again. I’m shedding a skin. Metamorphosing. Transitioning. From now on, “I” will be the person who is silent. Chris may have the odd seizure (but Quasimodo will inherit most of those), but signing Chris will otherwise be symptom-free of FND and an enthusiastic student of ASL.

I’ve done this before. I moved to France having never studied French, to learn both in a course at the university, and as I lived my life. Now I’m doing it again. Talk about re-invention!

If you follow this blog, you’ve read this sentence many times: “I always feel better after I talk to Dr. Shoja.” With minutes of ending my last conversation with her on Zoom, I was enrolled in the ALS course. And in less than a week of realizing what signing can do for me, I’ve shifted how I think about myself. Being silent is way out; it’s a way to be FND free. I wanted to speak more than anything else for the past five years and now I want the opposite.

This is going forward. 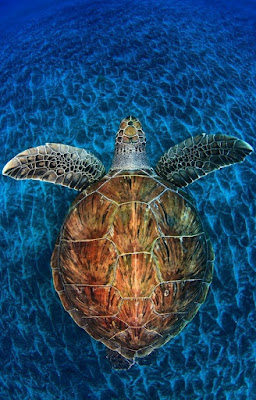 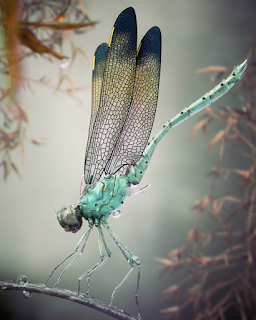 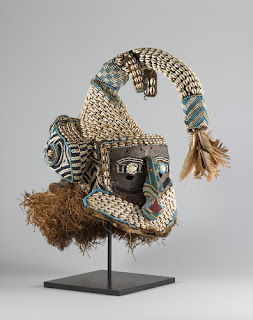 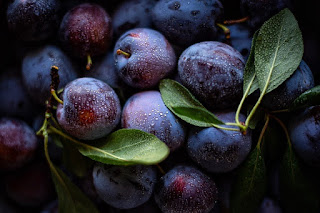 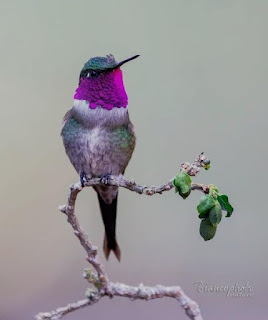 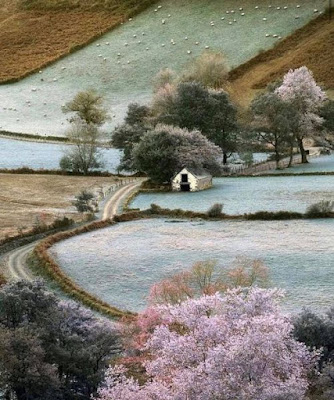 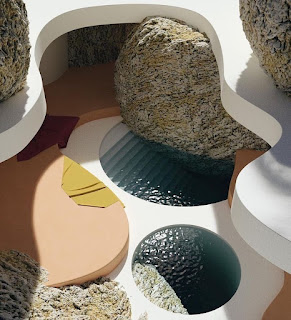 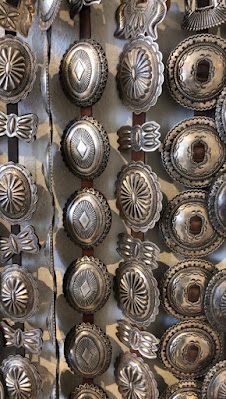 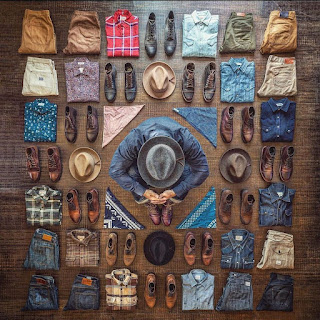 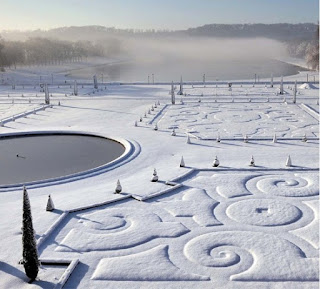 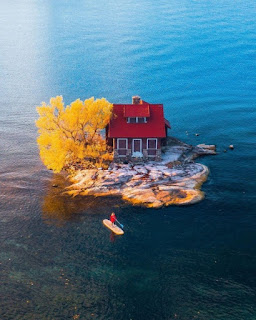 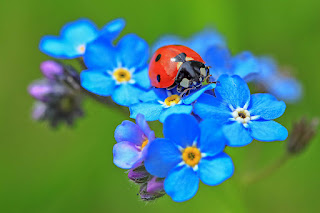 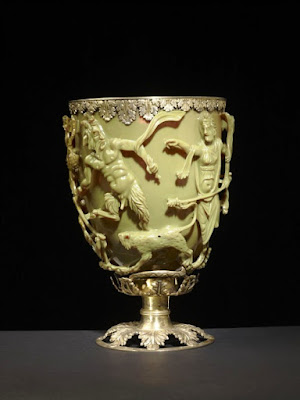 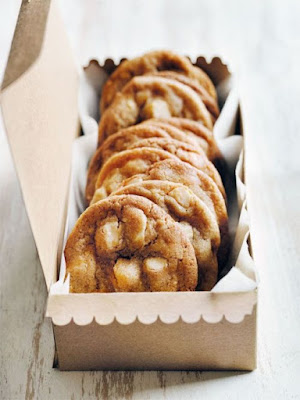 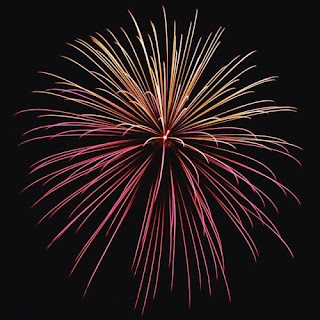 Posted by Chris Tyrell Loranger at 8:21 AM
Email ThisBlogThis!Share to TwitterShare to FacebookShare to Pinterest