Move Here With Me

Bids are open! Who’s up for selling where we currently live, and pooling finances to buy this place and live our most spectacular lives together. There’s plenty of independent apartments, and a pool, jacuzzi and views to die for. And Italy, for God’s sake! I was born for this!

All through yesterday, I kept going out to the cistern to look at the gauge and to listen for falling water to know that the cistern was filling. It has a regulator on it that limits filling to a few minutes an hour. Kevin came over late in the afternoon to check in and see if all we’d done in the morning was working properly. He showed me how to bypass the regulator so that I could speed up filling the cistern, and I did it several times through the afternoon.

Plus, he showed me how to bleed the system of air. So, I primed the pump and bled the two filters and by 3:30 I had water in the house. But I must be careful about how much water I use tonight so that tomorrow I can do laundry and not worry. In a few days, the cistern should be full again.

I’ve run out of water four times since moving here. It’s been the fault of the old and corroded floater switch, so I got a new one. Kevin suggested I see if I could get replacement parts in the village, and I could. I helped Kevin replace the old switch, and now I shouldn’t have further problems running out of water.

Once finished with Kev, I took Sheba to play ‘chase the ball’ in Rollo Park, and then came to have a long, warm, relaxing spa. Then I began yet another Penny book—I have the entire Dalgleish series and … there’s a new series on Prime called Dalgleish about you know who—before making dinner and chilling in my very clean and tidy home. (I cleaned up in case anyone coming to help with the water should need to come in.)

In the evening, I felt unburdened, and very happy. When things go wrong, my symptoms get worse because my anxiety flares up until the problem, whatever it is, is solved. My poor mark on my exam also made life difficult for a day. I need to live in that house in the movie at the top of this post. There’s be no trouble there.

When it was time for bed, I went into my bathroom to brush my teeth, and there was no water. Out I went, into the black, black, blackness of our nights here, and it looked to me from the gauge, that there was no water in the cistern. How that happened is beyond me. I didn’t use any water. So, I disconnected the pump so that it wouldn’t burn out and went to bed.

This morning, there’s a very modest amount of water in the cistern—again, going by the gauge, so I’ve been going out and manually activating the well pump to get more water in the cistern and I’ve left the pump off that pumps water into the house. My plan is to continue to try to fill the cistern manually, overriding the regulator. And to ask Kevin what he thinks of where all the water we loaded into the cistern yesterday went. All I did is flush the toilet once and use a very tiny amount of water to shave.

I am finding this water situation upsetting.

I told you that I was brought to understand and accept that my speech was intolerable to some. I’m truly grateful for being told; it hurt but it was a very important lesson learned. Since then, with me never taking on more than, at most, two sentences in a row, one friend was doing something on their desk and all I could see was the top of their head. And the other doing something on their screen all the time I was talking. I could see their eyes moving all around.

I’m not complaining here. Remember, I’m just starting month #2 of learning how to function with friends. But I’m clearly of the impression that my speech is very hard for people to deal with. What I want to do is run away.

Last Friday, I wrote here about how that sentence explained why I was impaired with my friends but fluent with passing strangers. Well, it also tells me that I’ll be adjusting forever. I can’t learn from one day’s experience to predict what will happen on a future day; nor can I assume how I speak with a person one day, that it will be the same the next time we meet.

I must carry on. I’m stimulant adverse in an overstimulating world.

I’ve written a very long essay to Dr. Shoja, and in it I’ve asked her for regular monthly visits for the next little while. I’ve been living with this much more severe speech defect for almost two months. This has become a very trying experience for me, and having her help feels very important to me. 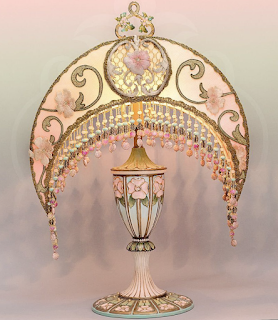 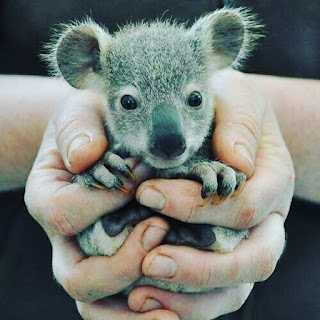 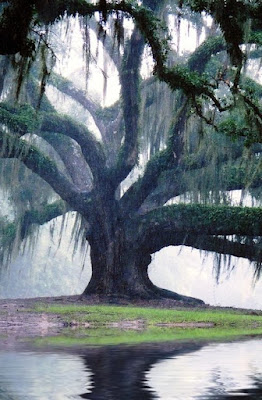 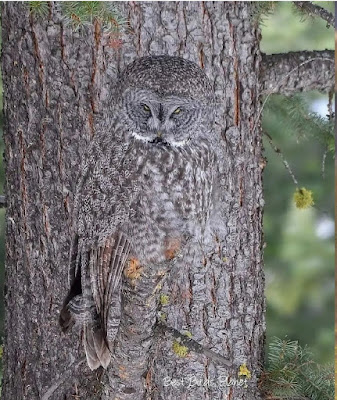 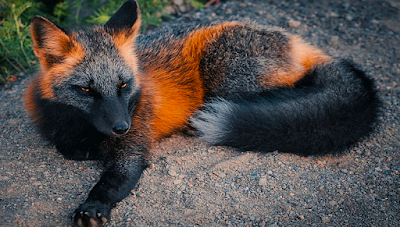 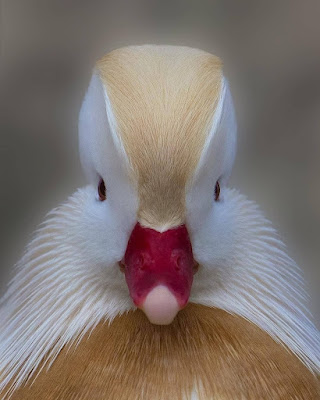 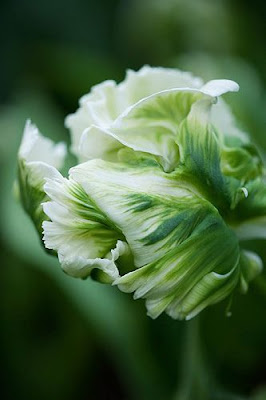 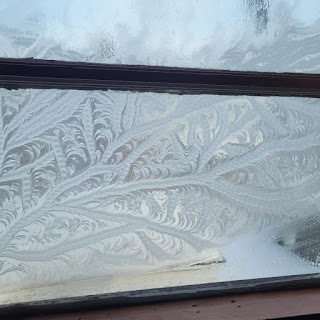 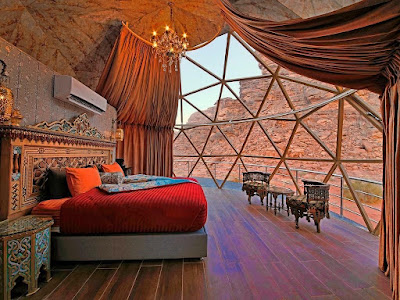 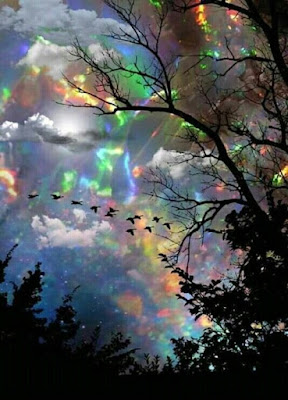 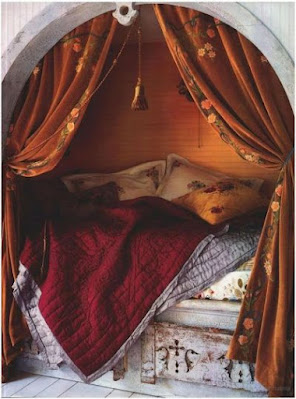 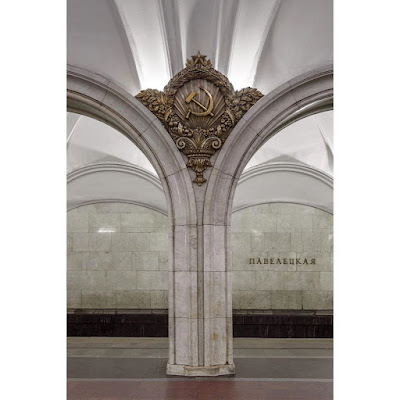 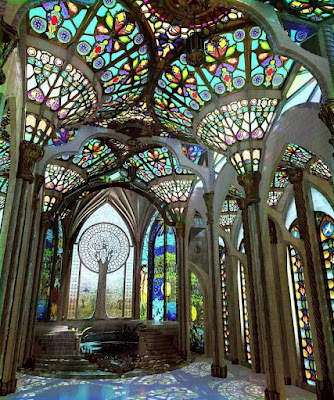 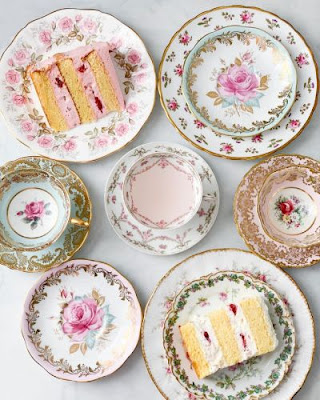 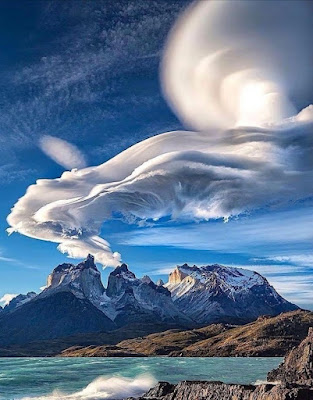 Posted by Chris Tyrell Loranger at 8:10 AM