The problem with my water system triggered my anxiety big time, making my symptoms worse. But it’s over.

I was in and out of the house all day yesterday, turning on the well pump manually to raise the water level in the cistern. Early in the morning, I wrote to Kevin to ask for his opinion on why the cistern emptied itself last night. After having a briefly working system Saturday afternoon, I had no water again yesterday morning.

Kev came over at 11:00 instead of just answering my email, and we spent an hour tracking my water system piping from the cistern to the pump, but he remained stumped as to why the system kept failing. The pressure gauge on the water tank said that there was pressure, but no water came out of my taps. Stymied!

In case the water wasn’t high enough in the cistern to flow uphill slightly into the pump—are you on the edge of your seat? I spent all day yesterday activating the well pump to get the cistern as full as I could. And Kevin promised to come back in the late afternoon to see if the system would work with a higher water level.

Just as he was leaving, I had a nasty seizure. It didn’t come as a surprise, given the amount of tension I’d been experiencing over the water problem. Disorder is a serious trigger for me, but there was one nice outcome: handsome Kevin held me tight in a bear hug to stop all my shaking and jerking.

I couldn’t study all day. I couldn’t concentrate, so I went into the village to buy water for cooking and to get a treat to eat last night. Kevin came back as promised at 5:00. It’s as though we were detectives trying to solve a crime. I’d filled the cistern with enough water for us to have confidence in starting up the system, again plus I’d changed the plugs in the toilets so I could be sure they wouldn’t leak. We figured that’s how the water disappeared Saturday night because we found one toilet had a bad plug.

Isn’t this an exciting story?

We started up the pump and got the pressure up, but no water came out of the taps in the house. Poor Kevin was stumped and demoralized. Then he noticed something: He’d closed the two water filters incorrectly after we cleaned the filters, so he reversed the closing mechanism, and voila! The taps were working, and at full force.

I’ll be using water sparingly and watching the cistern gauge for the next several days until the cistern is full again. But my system is back to normal, and I am hugely relieved. No more seizures, and it was easy to fall asleep last night, being so free of worry. The cistern is looking mighty good this morning—the gauge is slowly moving upwards to the ‘full’ mark.

And today, I’ll be making a big cake. I told Kevin that I’d thank him with a cake, and he said: “I have one word to say to you about that: chocolate!” Chocolate cake is a specialty of mine; I’ve an awesome recipe from a four-star restaurant, and he’ll love it and I love him! 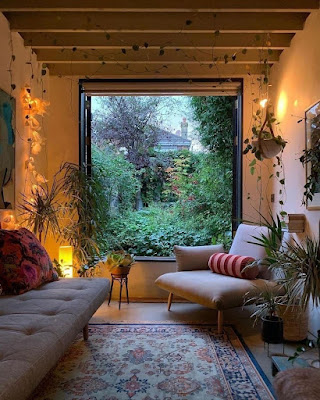 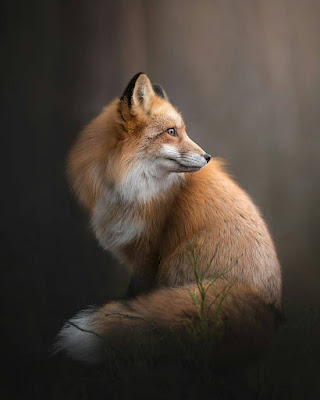 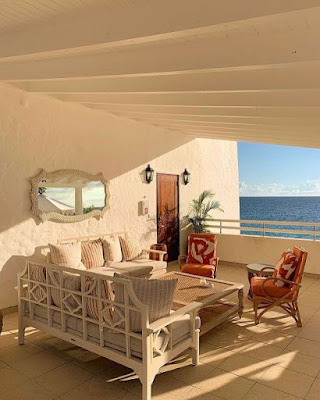 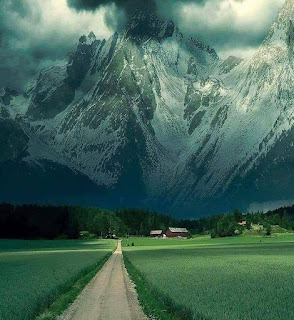 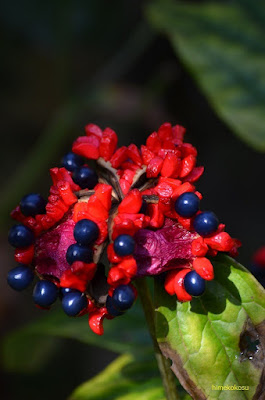 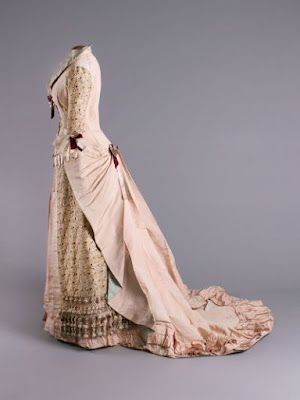 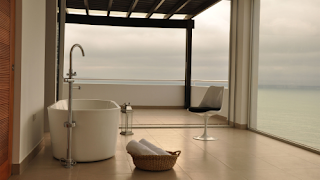 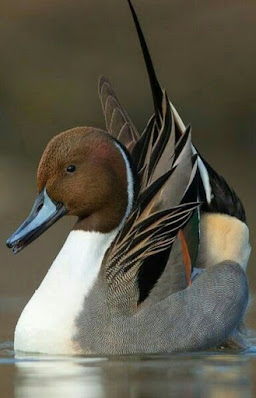 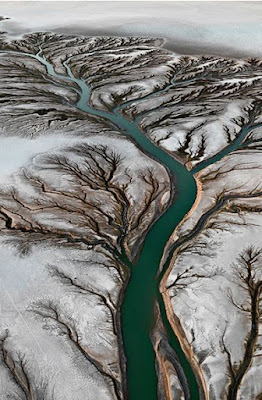 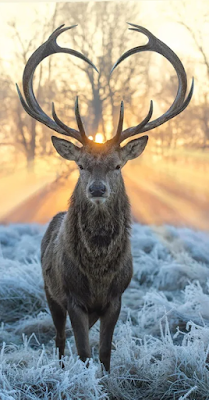 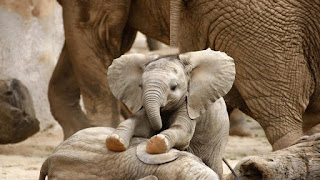 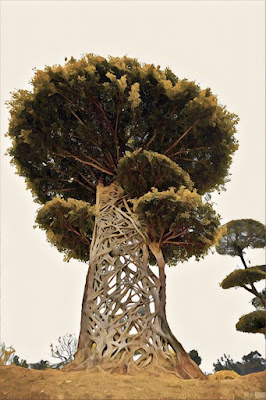 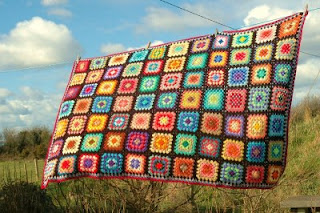 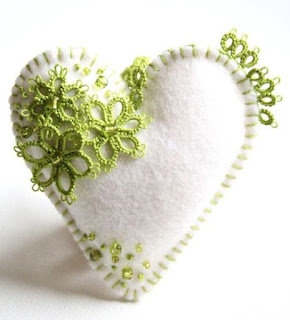 Posted by Chris Tyrell Loranger at 7:59 AM