I regret posting my letter to Dr. Shoja. I had an attack of mania and that accounts for me writing it, sending it to a couple of friends and posting it on this blog. I’m full of regret.

I did gain some insight into what it means to have a neurological problem, but it was not the ‘come to Jesus’ moment I thought it was. I embarrassed myself. I reckon the ticket I got for Sheba (see below), the unfairness of the process, my water problems and the constant frustration of my speech drove me to it. Let’s pretend it didn’t happen, shall we?

I am pissed. Really pissed, because a woman filed a complaint about Sheba to the animal control agency in Nanaimo and on Wednesday, a control offer (who was lovely and kind) came to give me a ticket—no fine though.

The woman claimed Sheba was aggressive and charged her. It’s just not true. Yes, absolutely, she barks and she’s big and loud. But there was no aggression and certainly no “charging.” The woman lied or exaggerated, and she was believed. I had no chance to offer my side of the story.

It happened a few days ago, I arrived at the 707 Park where dogs are allowed to be off leach, and as soon as Sheba got out of the car, she started barking because the woman was there. She, I’m afraid, barks where other people are around. It’s long concerned me, and I talked to the fellow who brought her to me.

He figures that Sheba associates strangers with me having seizures because I have 90% of my seizures in the company of people. But her tail is going and she’s not at all aggressive. She’s an obnoxious barker.

I always call out as strangers arrive on a trail, saying she barks but is harmless. If they ask me to, I will go to the side of the train and restrain her until they pass. Even if they look scared, I do that. I’ve never had problems until the other day.

I wrote a complaint to the animal control office and asked why she is believed without any witness and without any consultation with me. They have, it seems to me, reinforced the woman’s unfair and biased behaviour. Sadly, I could not speak with her because she was too busy being angry and yelling at me. I go mute in the face of aggression.

Two months ago, as of yesterday, my fluency disappeared. One month ago, as of yesterday, I started ASL. One day ago, my usual state of happiness returned because of my ‘unifying theory.’ It was a day to celebrate, so it was apt that last night I went out for dinner with Eoin, François and Jay. It was a blast and we’ve resolved to go out together for dinner every month.

I love being back at studying after a couple of days off due to the demands of fixing/monitoring/worrying about my water system. I’ve just begun Unit 7, but I’ve spent most of my time reviewing the vocabulary of units 5 and 6. Many signs didn’t stick as well as those of the first few units.

I passed Nancy, a lovely, lovely neighbour of mine, on the street. I wound up telling her (with difficulty) about my ticket for Sheba being “aggressive” and “charging” a woman. She has two lovely old canine soldiers, so she’s calling the animal control office tomorrow to find out why I wasn’t consulted and how I can dispute the ticket. Yay! She knows Sheba is not aggressive. I’m so glad she offered to help. I hate that an angry irrational woman was believed without investigation.

I was thrilled, this morning, to get an email saying that I’m going to have guests! My friends Dianne and DR are coming to visit for a couple of days, and I am thrilled because I’ve found a way to speak better—much better. I mean it’s weird ‘key word’ talking, but it enables me to convey more complex thoughts. 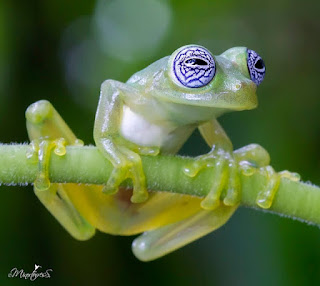 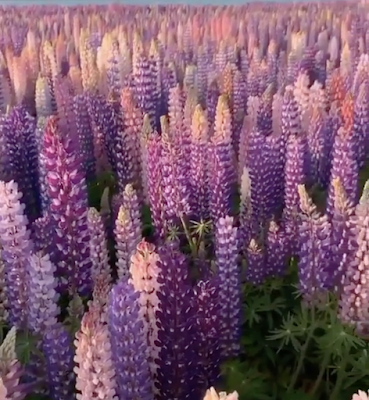 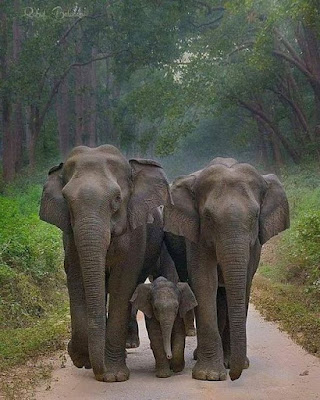 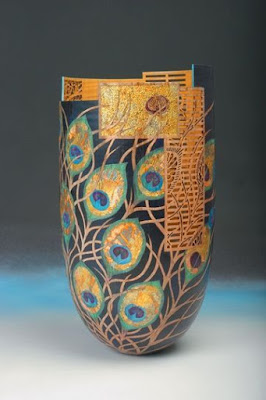 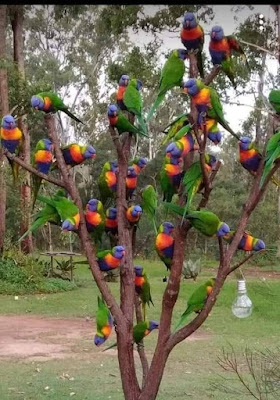 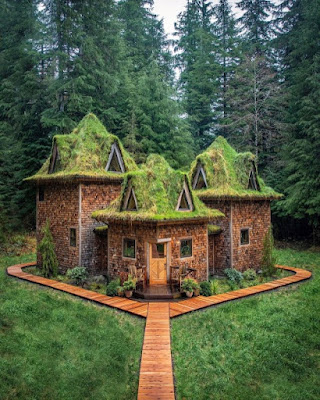 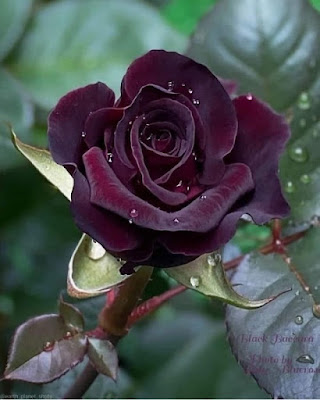 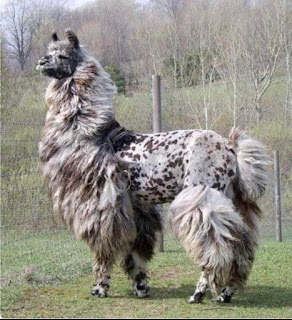 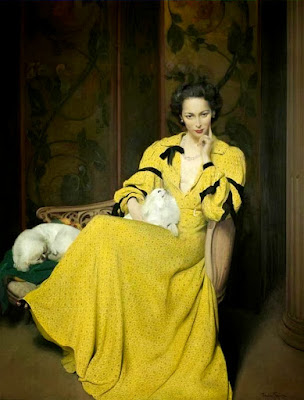 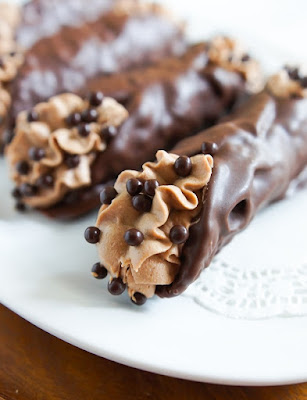 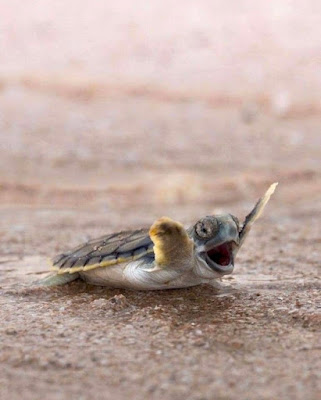 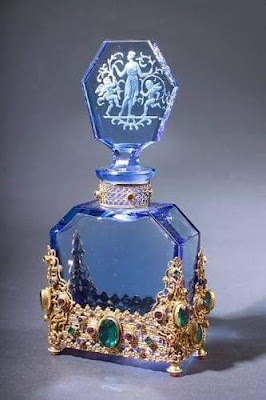 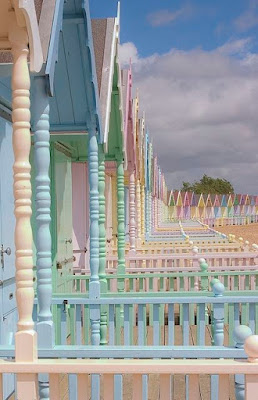 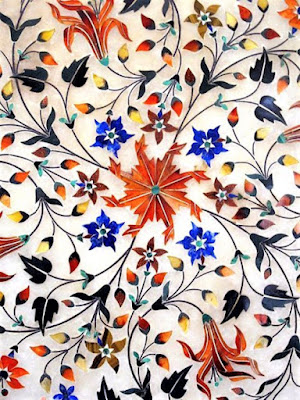 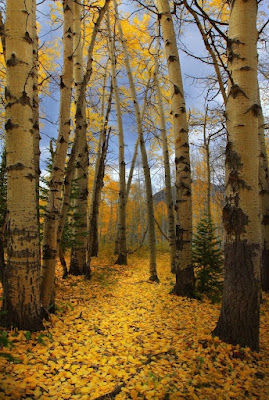 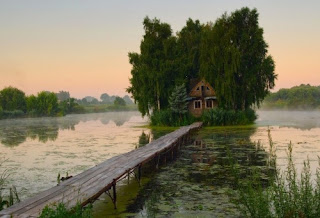 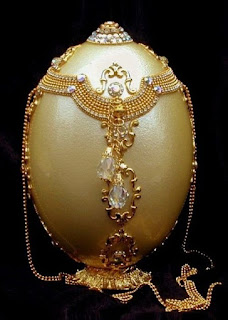 Posted by Chris Tyrell Loranger at 8:55 AM