Let There Be Light

Whoa!!  I am absolutely gob smacked by the change in the light in my backyard. Two enormous Fir trees blocked the sun from coming into my backyard all through the afternoon and early evening—especially during Spring and Fall. But no more. Felling the two trees has brought about a massive change, and it’s not just the yard that is receiving much greater light. So is the house. I’ll have a bright sunny kitchen now on sunny days, and my edible garden will thrive with all the new light.

I thought I’d face a herculean task of moving massive rounds of wood to a stack in my driveway where it would sit and dry over the winter. But I cannot lift any of the rounds. They are far, far too big to lift, move and split. Rod, one of the men doing the work, suggested I trade someone half the wood to come and break it down. It’s going to be a significant challenge. For now, I will celebrate the new light. 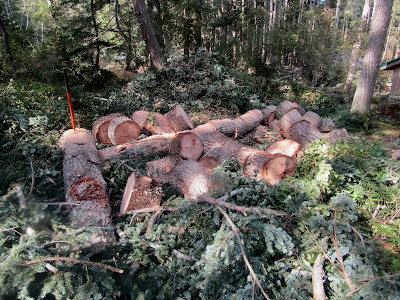 I went into the village to shop in the afternoon, but there were empty shelves everywhere. Our store is in chaos, so I adapt a lot, choosing things to eat that are available instead of, often, what I am wanting to make. It’s no big deal. It’s just a phase our store is going through. It is switching from one style of store to another. I feel for the employees because many customers express their frustration and are rather rude.

Have you noticed how many stores have signs about not tolerating rude or aggressive behaviour? I blame the Internet and social media where people have developed a taste for being a creep.

Today was supposed to be a day for my U.K. FND group to meet on Zoom, but it was cancelled. I haven’t had a session with my friends for two months now. Instead, I’ll be busy with clinic work and cleaning and tidying in advance of Dianne and Ashlee’s arrival. Also, I’ll really enjoy the abundance of light in Pinecone Park. 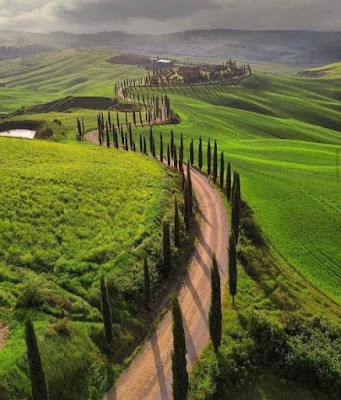 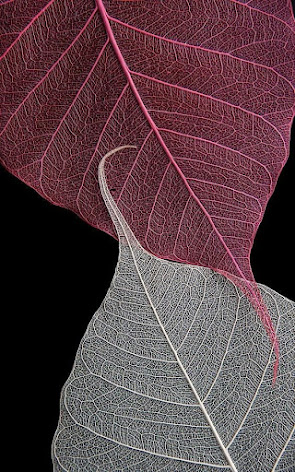 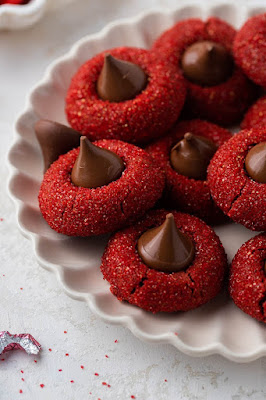 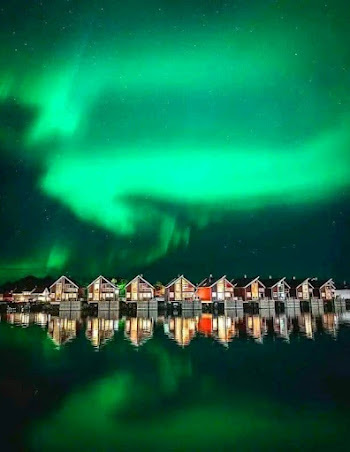 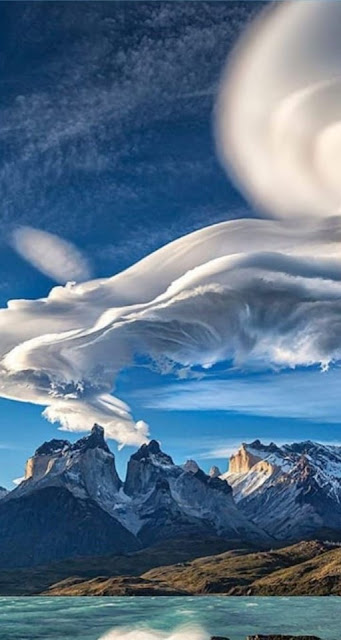 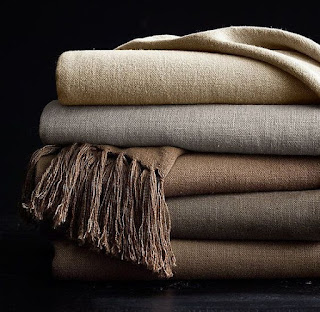 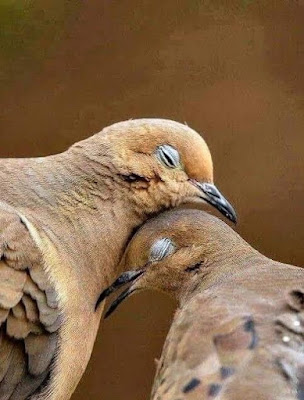 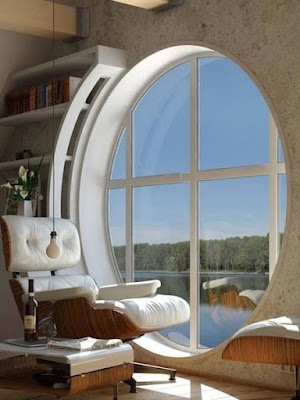 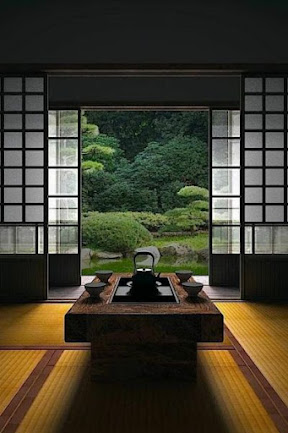 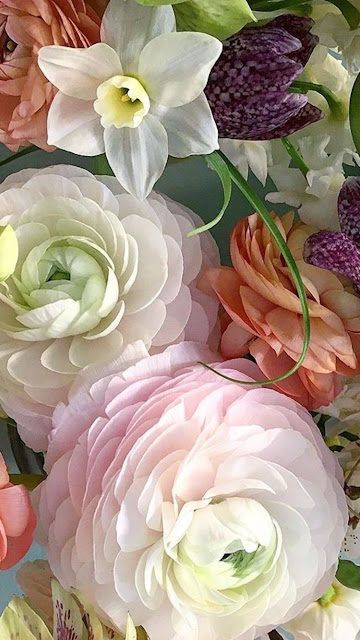 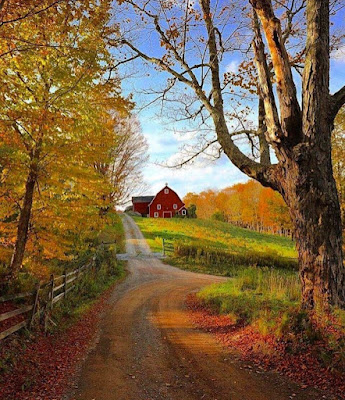 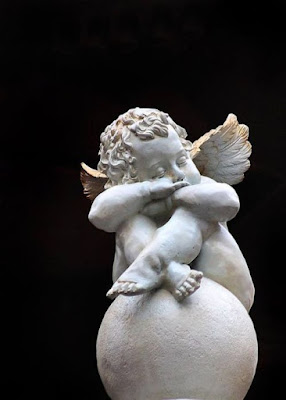 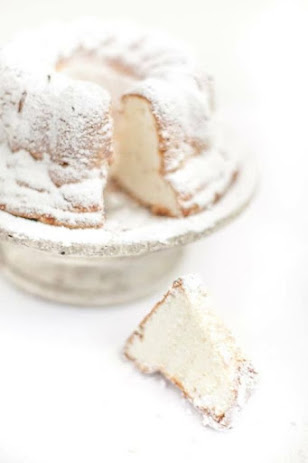 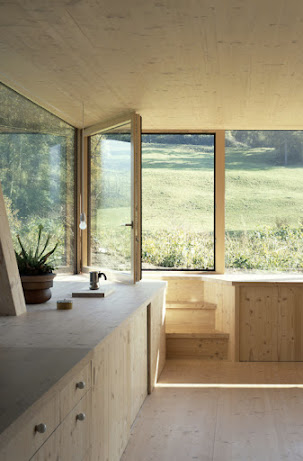 Posted by Chris Tyrell Loranger at 8:46 AM
Email ThisBlogThis!Share to TwitterShare to FacebookShare to Pinterest