Look at the smiles on their faces!

Yesterday was cloudy, and therefore, cooler. Today, we’re back to clear skies. This most extraordinary Autumn is rolling on without the prospect of rain. There is still no rain in the forecast.

The tree fellers worked all morning at Dave and Ursula’s. They are back today to finish up there and to do work for me. I spoke to them yesterday, and they’re going to take two trees down for me, not just one.

The change in my yard due to the work Dave had done, is truly remarkable. My edible garden will be getting much, much more light from now on. I am giddy about that. And my backyard will be a much brighter space with the two trees I’m felling come down. It’s going to make a huge difference, not only in the yard, but in the house. Particularly in Spring and Fall, when the sun is low, I’m going to be flooded with light compared to the past.

Felling the two trees will cost me a grand. But the wood they yield, when I split it all, will save me from having to buy wood next year—wood that normally costs me between $1,500 to $1,800.

Yesterday was a gentle day. We walked, I watered, and I did some clinic work. I also Skyped with Di who’s coming to stay on the weekend, and with Steve who’s in Florence on his holiday with Tim. It was a great day; the sunshine returned in the afternoon. Late in the day, I noticed Ethel was having trouble swallowing and breathing. I started to panic because the vet was closed, and she looked so distressed. She was moaning, panting, jutting her head forward to swallow, and crouching low to the floor. She wouldn’t eat or stop moaning. I dreaded every coming second until we got to see the vet.

I started fearing she’d die in the night. I was making myself sick with worry; my symptoms worsened. I discovered that because Ally and Peter dropped by, and I went outside to have a chat with them. Then Sheba and I played fetch for a while. I could not believe I was outside as the sun was disappearing behind the trees, in a tee and shorts, talking with friends in flip-flops and tank tops, in October! It was toasty warm.

When I came back into the house with Her Highness, there were Fred and Ethel to greet us. Ethel’s was preening, not moaning, not panting, and eager to eat. She must have swallowed something. She’s done that before and I had to pay $4,000 for surgery to correct a blocked bowel. All that matters, is that she seems fully recovered. Deep breaths followed.

It’s so weird and wonderful that I’m becoming an administrator of the STAMMA support group for late onset stutterers. I wrote, on this blog, many months ago that I’d become aware of myself driving the discussion of the group. And that was because I was reading and learning a lot about FND and speech disorder. Our leaders have been two women—both British, fluent, female, and speech therapists. I’m replacing one of the women who is leaving. I reckon it’s a good idea to have a support group leader who has the condition plus both learned and experiential knowledge.

I’m chuffed to have been asked. The work I do for STAMMA, and the work I do for the clinic, is making my life more interesting. It feels good to be engaged with purpose.

There’s still no end in sight for this endless sunshine we’ve been enjoying for three months. A report on the radio said that we haven’t had such a sunny September since 1987.

I’m going to be writing two letters for the clinic today, plus watching the two ginormous trees that block so much of my sunlight come down today. I am going to write to a lot of my men friends here on the island asking them for help with schlepping the bucked pieces of tree onto my drive way where I will stack them until I can rent a splitter and split them. 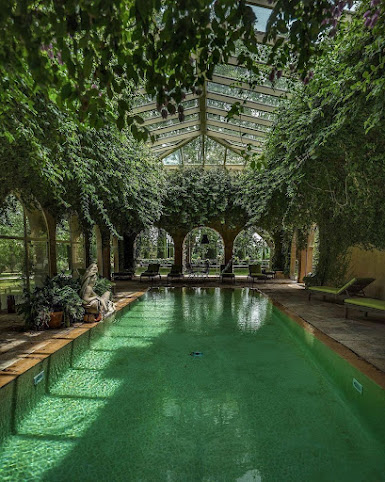 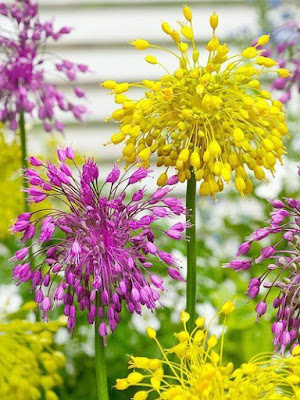 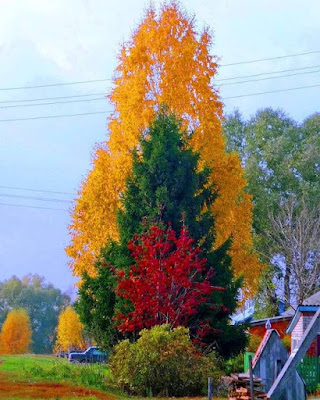 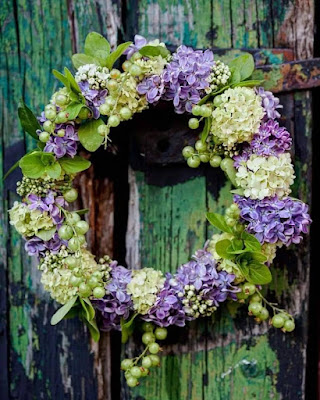 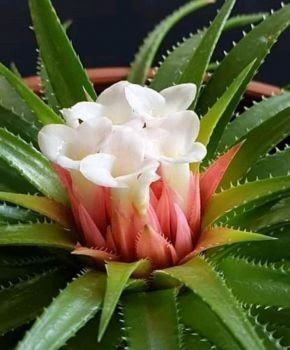 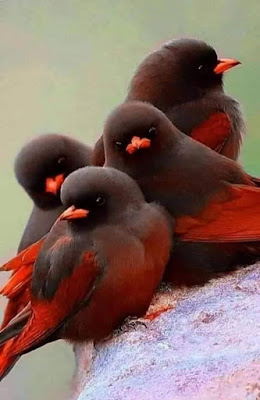 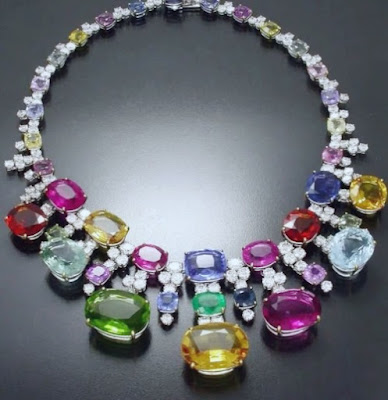 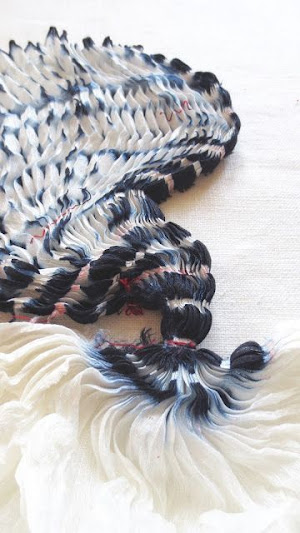 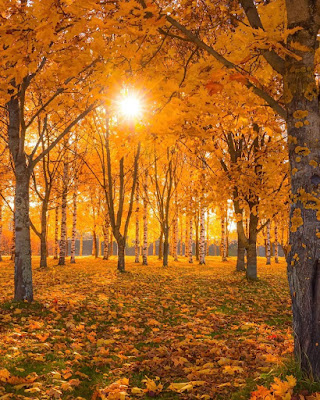 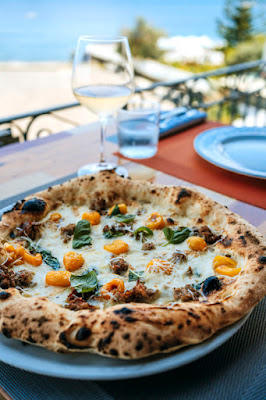 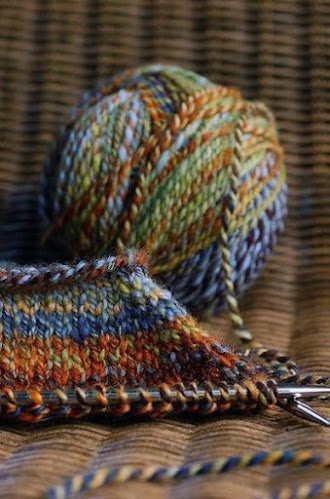 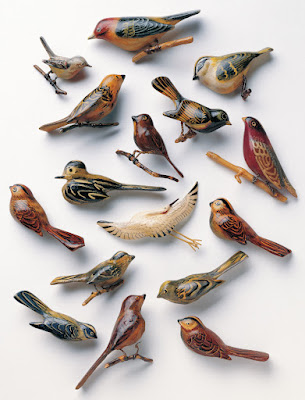 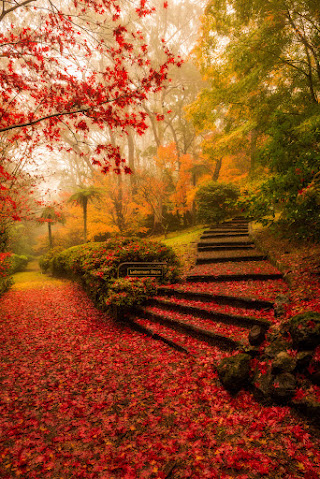 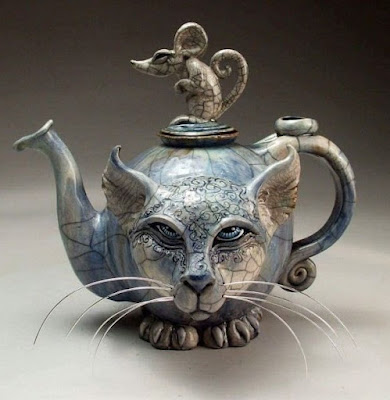 Posted by Chris Tyrell Loranger at 6:44 AM
Email ThisBlogThis!Share to TwitterShare to FacebookShare to Pinterest