Yesterday, Monday, I went for a four hour walk but I made several stops when I found a particularly well-situated bench on which to rest—not from fatigue, but from a desire to take in the beauty of so warm a day so late in the season. And it was so hot, I had to stop and buy a cotton vest, my t-shirt was just too hot. Even at nine pm last evening, it was still very warm.

And I never spoke all day. Well, almost never. At one point, I couldn't help myself when I came upon three children terrorizing a small flock of geese. They were chasing the geese and tossing pebbles and the curmudgeon deep inside me had to speak up. So I pointed at one and said, "What if I chased you?" And then I pointed at another and said, "Or you. What if I chased you and threw rocks at you?" They didn't say anything and I just kept walking (with some regret), but when I turned to see what they were doing, they were walking away and leaving the geese alone. Was I wrong to do that?

•
Perhaps fate had me want to speak to those kids because speaking out to them made me realize that my voice works better if I speak loudly. Those kids had no trouble hearing my raspy voice. And if I sing, it is better than if I talk for some reason. So it seems to me now that it is talking at a conversational level that is the problem. The longer this lasts, the more I learn but mine is an ever-changing aural-scape.

Today, being Tuesday the 16th means I have only seven more sleeps until I see Dr. Morrison at the VGH Voice Clinic. I checked my medical diary this morning: my voice suddenly broke on March 2nd. (I keep a diary wherein I measure my breath twice a day and record my "peak flow" levels for my doctor.) I have a feeling that I will not need to take the tape I made of me speaking because it is worse that it has been in the roughly 35 years that it has been in slow, slow decline.

My prediction: My voice is due to abuse from constant swallowing and clearing my throat and those actions are due to an over abundance of mucus due to allergies. I have read on the Voice Clinic blog that some people get steroid sprays for their nose. But because I am HIV+ and use a steroid inhaler for my asthma, that may not be an option. Other patients get injections of Botox in their vocal cords.

I am obsessed right now. 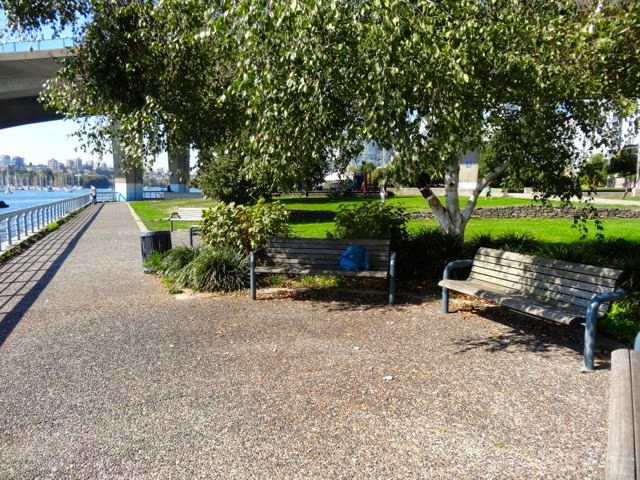 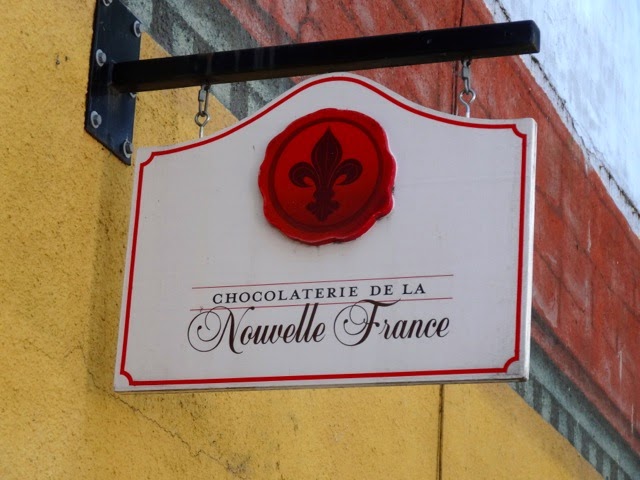 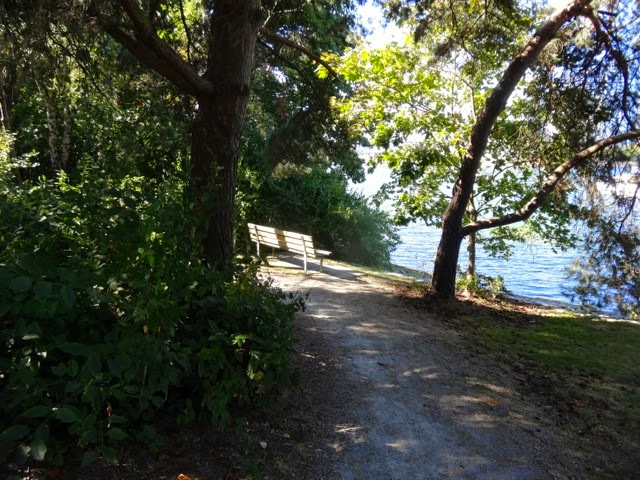 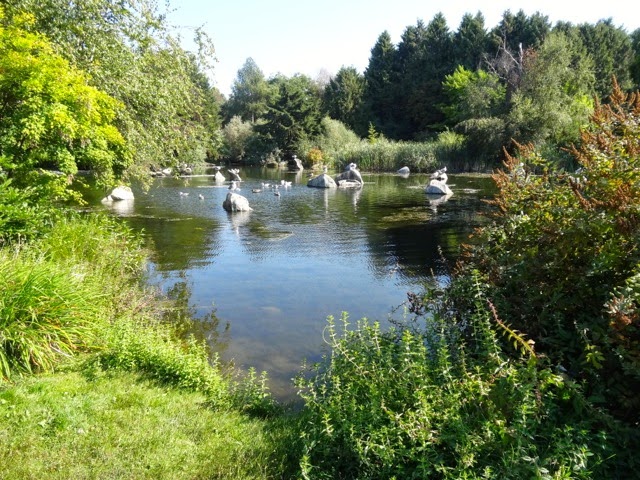