There have been so many reasons to love Apple Corp: the iMac, iPod, iBook, iPhone etc. etc., but when I woke up this morning and read this quote by Tim Cook, Apple's CEO.

"Being gay among the greatest gifts God has given me. Apple loves creativity and innovation and knows it can only flourish when you embrace people's differences."

This man, Amos Lee, and this song, Violin, have brought me so much pleasure over the past few weeks. The link is to a live version, but his studio version is just should shivering. 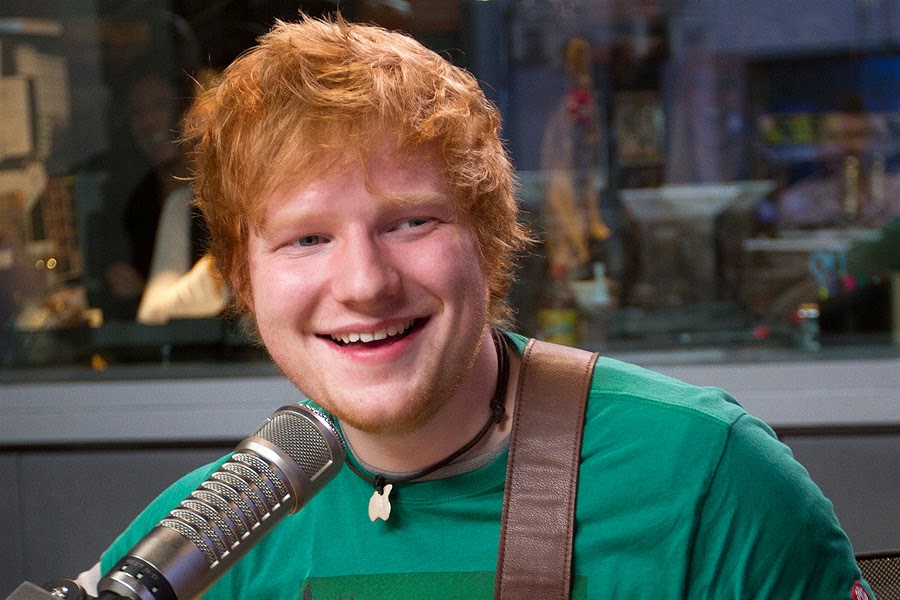 I fell for Ed Sheeran and Amos Lee after doing a little research about singer/songwriters and then I bought a lot of music by them, songs unheard. When I first heard Afire Love, I liked it. The second time I listened more carefully and it tore my heart apart. It's about his late grandfather who suffered from Alzheimer's disease. He died just weeks after he began writing the song, so the song was amended in accordance and discusses Ed's reaction to the disease as a child all the way up until his grandfather's funeral (where Ed finished writing the song)

Posted by Chris Tyrell Loranger at 6:58 AM