Well that was unusual. There were two huge races in the park this morning. One of them was on the seawall and the other was on the road. Both were foot races. I walked against the flow, not knowing what was coming. Once all 3,000 of them on the seawall past me, I never saw another living soul, hardly. They had closed the seawall so I was alone once the hairball of runners went by. And I was back by 10:30 am. That was the fastest I have ever walked the seawall I think. 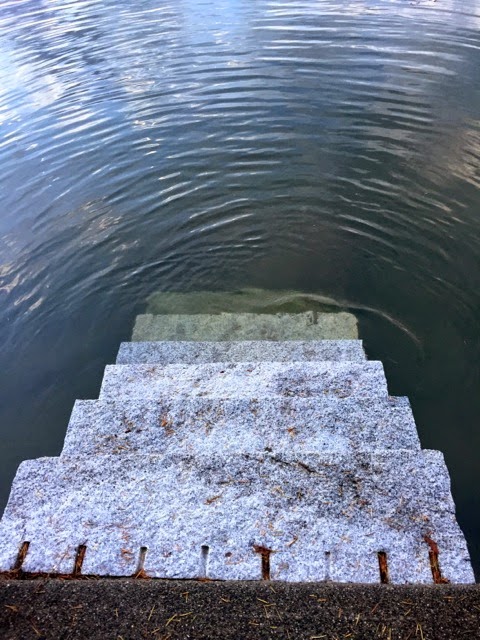 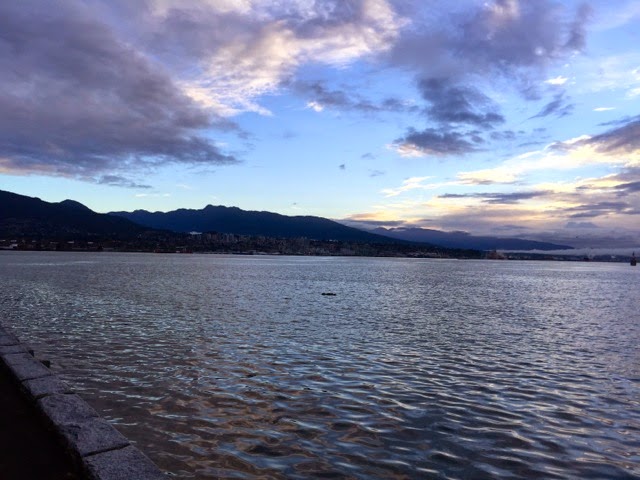 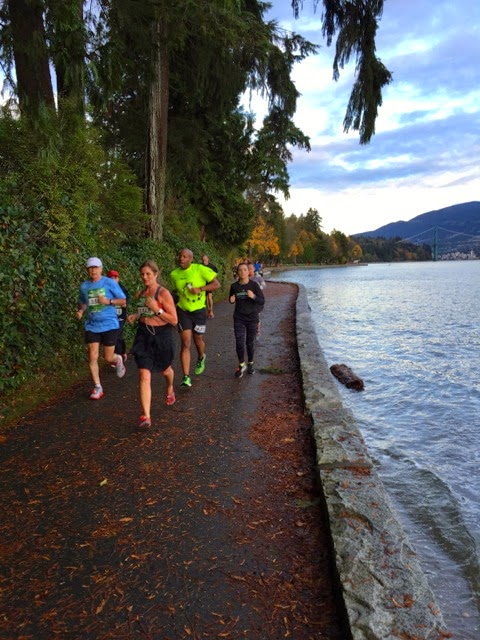 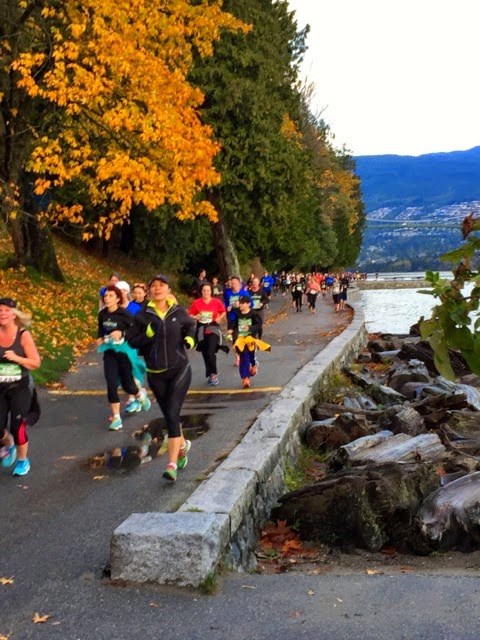 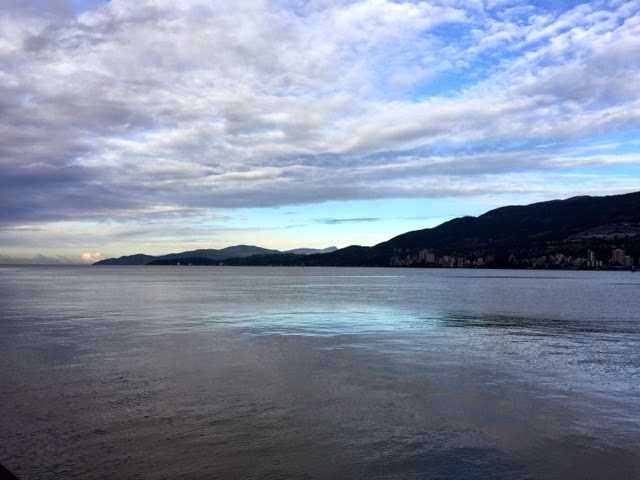 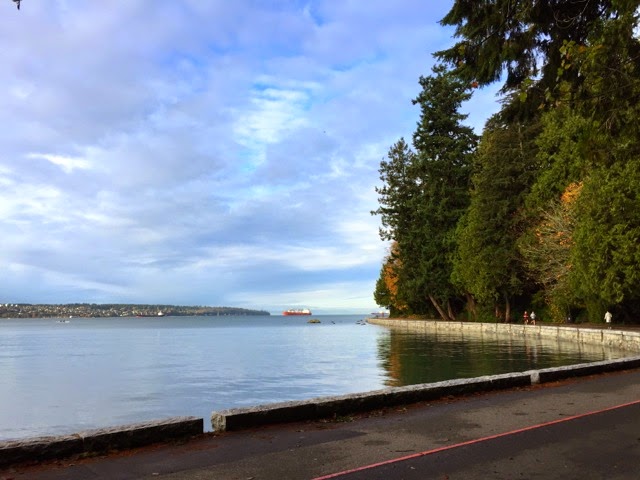 Posted by Chris Tyrell Loranger at 11:13 AM
Email ThisBlogThis!Share to TwitterShare to FacebookShare to Pinterest