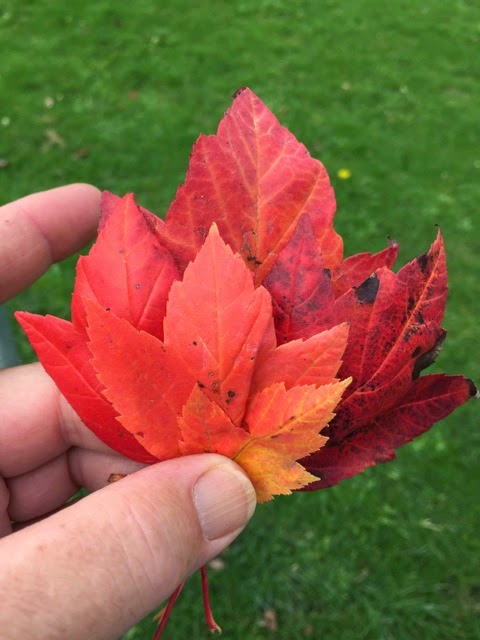 Up at 4:00 am, as usual. But early Sunday morning awakenings are assisted by neighbourhood noise. Celebrities night club is notoriously popular. It disgorges its clients at 3:00 - 3:30 am and they make noise until four. I hear shrieking, sirens and fighting and it is usually accompanied by  lots of special effects from the lights of the emergency vehicles attending the drunks, over-dosers and fighters. And as their day ends—sometimes in a cell or emergency bay—I begin mine.

And again this morning, against predictions, there are clear skies just like last Friday, so I am going to leave here at 6:30 - 6:45 to walk the seawall before meeting my friend Robin for brunch. It's her birthday.

Are you thinking I have repeated myself? I h aren't. I think it is just as weird that I discovered I could talk by plugging my ears as it is that I can talk when my ears are plugged. How did that happen? Regardless, it did, and so when I was teaching and hit the wall a couple of times, I plugged my ears and got through it. There are certain sounds that are particularly difficult to say. Hence the "walls,"

Project City
Quitting teaching and all my workshops (and losing all the planning and marking) means I will have a lot more time on my hands. And of late, reading and television are not at all satisfying as means of passing time. Even a recent New Yorker failed to engage me. So projects, and projects that do not involve public speaking, are in order. Here are my options:
Posted by Chris Tyrell Loranger at 6:18 AM
Email ThisBlogThis!Share to TwitterShare to FacebookShare to Pinterest