Sadly, the biggest thing in my life is the pain I carry from a scathing email I got from a (former) friend. He blames me; I blame my illness. It is a confusing condition for both my friends and me but they have asked questions and stuck with me. This fellow, who lives in another country, hasn’t asked any questions. I’ve just been dumped.
A really dear friend, Kelly, dumped me many years ago. I wrote to him many times but never got an answer. I’ve run into mutual friends all of whom were also dumped. I still miss him and I still don’t know why I was dumped. But boy it hurt.
My cousin dumped me too after a lifetime of closeness. When I fled my home and school, it was to her I went. She is fifteen years my senior. We celebrated out birthdays together for over forty years. Then she disappeared so I tracked down her eldest son and called him. She’s dumped him too.
My third was Wendy. We were friends from work and we had lots of fun. She is a photographer and since I ran a photography gallery and handled lots of international shows, she asked me for advice about a contract she was negotiating.
As negotiations between her and the potential client — a huge, well-known corporation — intensified, she was here every night for a week, often in tears, as we worked out her counter offers to their contract proposal clauses. It was a huge contract and she got it. And then she dumped me. That one really hurt. A mutual friend delivered the message. Imagine!
I make mistakes, but so do they. So does everyone. But dumpers seem uninterested in rapprochement. They withdraw. They seem to act and judge and jury and offer you no opportunity to explain yourself.
I have truly loved my friend who dumped me yesterday for decades. One of my favourite days in my whole life was spent with him, just meandering around town one sunny day, smoking a joint when we wanted, eating when we wanted and just so happy in each others’ company. Gone. What a bummer. We’re both gay; I’ve always felt that gay men are family so I feel particularly sad when a gay man turns on me.
And I’m sad to think that now I am a source of pain and anger for him — a person I always loved dearly. But I never did anything to cause or deserve these feelings he has and if he can’t see that, there’s nothing I can do. He’s asked me not to communicate.
He’s asked me not to write!! In other words, he asked me not to correct his misinterpretations. He’s asked me not to try to make things better. He’s thrown out decades of goodwill over a misunderstanding that he’s uninterested in resolving. He’d rather, it seems, stay mad at me.
And that’s a problem for me because I feel bad and I don’t want to. Not today. Today is my birthday.
•
I was born and named Guy by my birth mother. The Catholic Church baptized me and gave me the name Patrick. When the Tyrell’s applied to adopt me, they named me Peter and Peter is what is on my adoption certificate, but they called me Chris all my life.
All the documents say my birthday is Dec. 4th.
When I met my birth mother, she told me adamantly that another day was my birthday and, as she said, she should know. She also told me who my father was, then recanted that story and told me another that did not make sense.
The theme here is there is that I don’t know much about key things in my life. But for six decades, I have celebrated my birthday on Dec. 4 and it ain’t changing.
Life ain’t easy.
“Stressed,” spelled backwards is “desserts.”  I’m getting myself a cake today.
•
I read a great bit about the Queen yesterday. She was out mucking about in galoshes and rainwear with her dogs in Scotland and she had stopped for a rest where some tourists were snacking. One of them, an American, asked, “I understand the Queen lives around here. Have you met her?” And Her Maj said, “No, actually, I haven’t. But he has.” And she pointed to her security guard.
•
I’m actually reasonably happy with the cheerleader. The costume is, as is my standard, “good enough.” I’ve yet to finish it. I have to do the straps at the back; that’s simple. I have to shorten the skirt, too, and that scares me. I’m afraid of making a mistake on something that took two days to make. And then I have to make her megaphone.
I really like her story, so she’s a good part of the show.
•
Next, I think, will be adapting the dress I made for Vivicean for my show two years ago. It’s an ornate all-white complex creation that was worn on stage for two weeks. I have to do some work on it to change its appearance and then I have to add the key element: The blood.
My key conundrum is how to apply the blood. Do I use food colouring, ink, red tissue paper or stage blood? I was pretty set on red tissue paper but I think food colouring may be what I use. It gets such a lovely splatter effect. I’ve been practicing on the materials that come off the costume as I adapt it.
Then I’ll do the wheat dress and then the apron — making these two costumes are my plans for coping with Christmas. And wow: I’ll be so far into my project. I’ll have seven dresses done: The Cardinal Dress, Peacock Dress, Blood Wedding Dress, Pearl Dress, Cheerleader Outfit, Depression (wheat) Dress and the Apron. 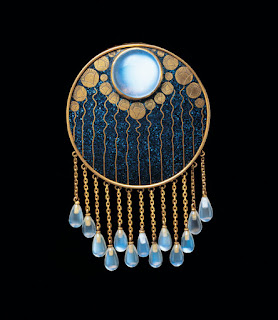 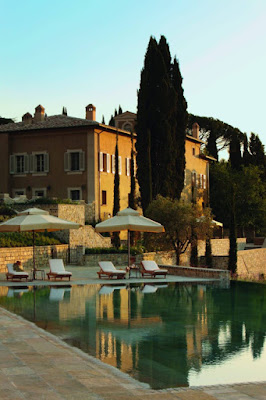 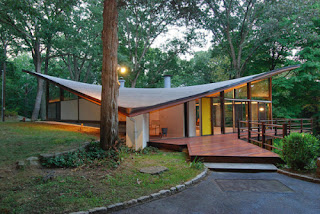 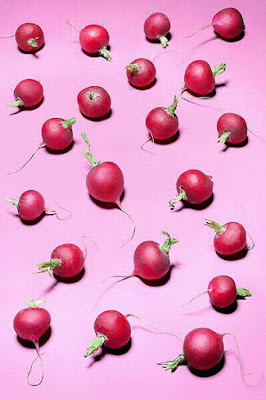 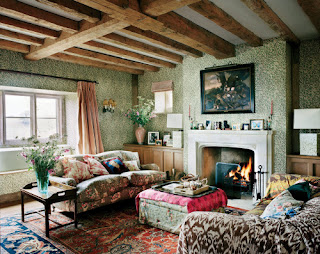 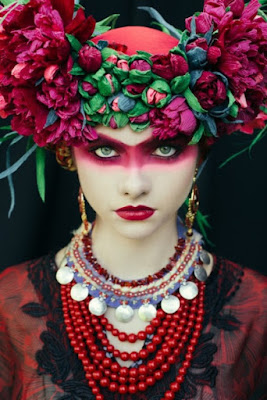 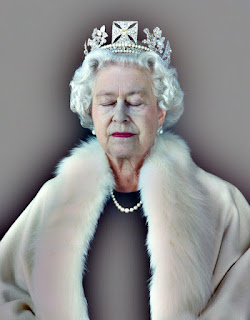 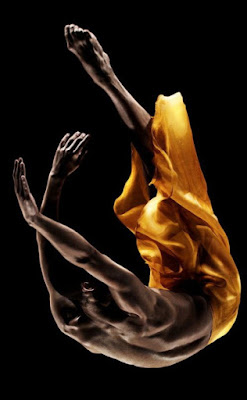 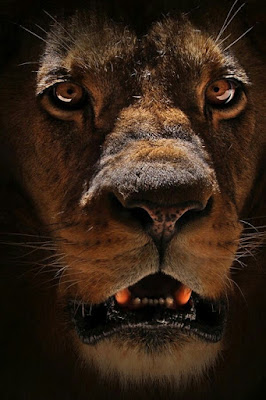 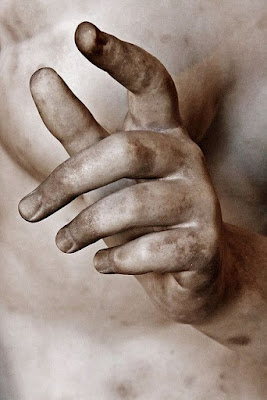 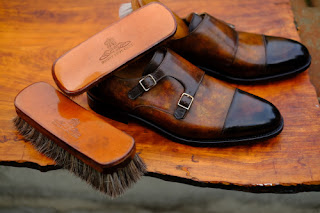 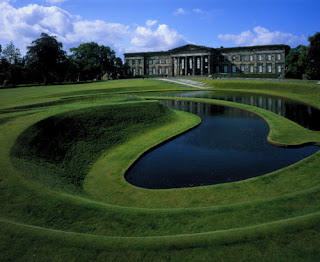 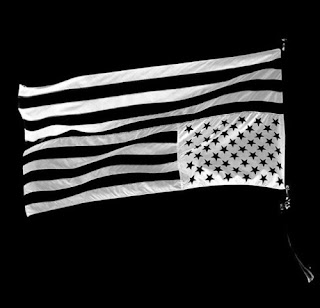 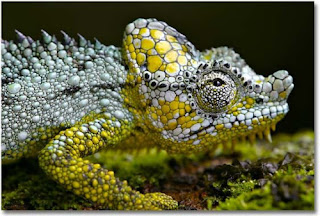 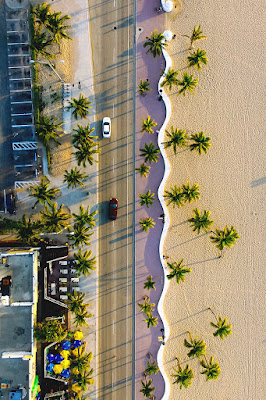 Posted by Chris Tyrell Loranger at 6:29 AM