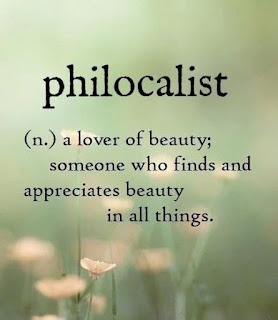 Chronicling my mundane life seems stupid right now because Mark died. My happy loving friend, an enthusiastic adventurer and doting dad to two, is no more. There’ll be no more of his broad smiles and stupid toasts at get-togethers, no more massive feasts and no more of his passionate laughter.
His daughter and his wife are such sensitive women; I can’t imagine their despair. He was too young.
I think of others who are gone—all of them. It’s awful, a smorgasbord of sorrows.
When my bosom buddy Pete died I left his place after his body was removed and I went to walk in a park. Pete’s partner was Andy; they’d met at my house. And in the park I saw two loons swimming on the sea surface and then one dove down and disappeared and I completely fell apart.
This morning as I write, there is a fawn eating outside my window and beside a tornado of frenzied birds feeding at my feeders. A fawn, as gentle as Mark.
Dr. Shoja told me that Japanese culture includes the concept of shinrin-yoku— “forest bathing.” It’s a name for the therapeutic benefits for the senses through immersion in the forest. I’d told her nature is my church.
Dr. S. means a great deal to me right now. My trip to Vancouver was at times euphoric, at times appalling.
I flew over alonewith Phil on a beautiful morning. And before meeting John and Bunny for lunch, I was able to do errands I’d long wanted to do. And lunch was perfect. The restaurant appeals to a quiet elegant crowd and we were beside the window on the seawall. Our server was perfect like the food always is at Ancora.
I took my time wandering to Bruce’s where I was seduced into helping him solve his Internet problem. His home is a maze of technology—some of it ancient and his stroke has compromised his former superconductor mind, so I chatted via my cellphone with Shaw and we solved the problem.
We had dinner at a former favourite French bistro that has changed hands and nosedived and then watched the disappointing Tony Awards. I found the show disappointing because I could care less about Mean Girls, Sponge Bob Square Pantsor Frozen— or Amy Shumer or Tina Fey (on Broadway).
However: I loved the Parkland choir singing the song from Rent, Nathan Lane, the number from The Band’s Visitand the speeches of its winners, and Glenda Jackson.
Then came Monday and the denouement. The morning alone was horrid. I suffered waves of hyperventilating, or tears and grief or a sense of being absolutely lost. I was a total wreck; I arrived to see Dr. S. in a dreadful state.
It was a great and significant session.
I told her about Kelsey and her notes and my sense of identification. I told her I’d come to think of my seizures as anxiety attacks and that I was happy to think of them as such but she disagreed. She said they weren’t anxiety attacks; she knows I care a lot about nomenclature and about accurately reporting on my condition.
My symptoms—all of them: Speech, hyperventilating, spasticity, intense “attacks”—are part of the spectrum of PTSD affective behaviors. Psychoactive seizure is the right term for my episodes.
I’m going to try a third medication—not a psychiatric drug this time. Instead, I’m going to try a drug usually prescribed to lower blood pressure. It can work with anxiety.
•
Showers and sunshine today, rain tomorrow and then very hot sunny weather.
Today my soil, six conifers and my big Pampas grass arrive today. So do two cords of wood so I’ll be plenty busy this week.
•
From the New Yorker: to moneys sitting in a tree. One says to the other: “He uses tools and he flings excrement—what’s notto vote for?” 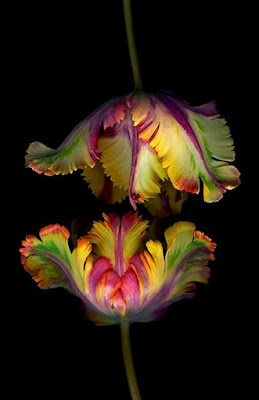 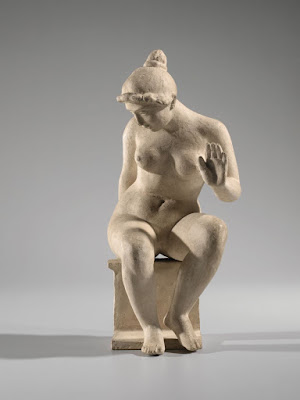 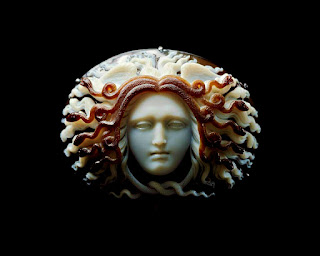 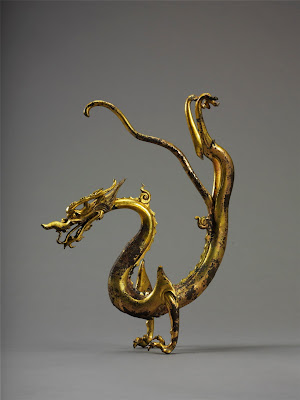 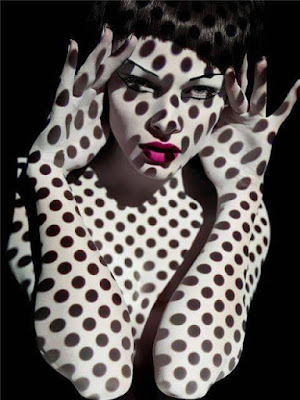 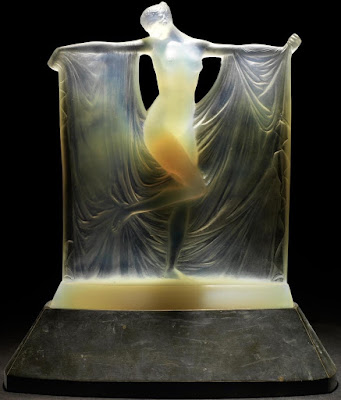 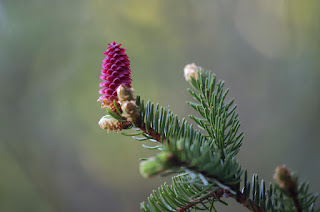 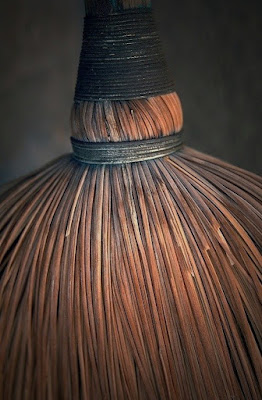 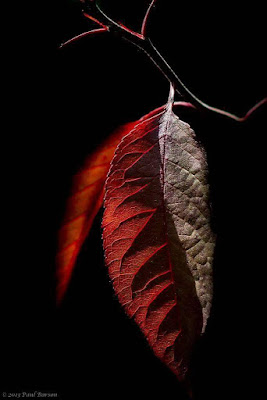 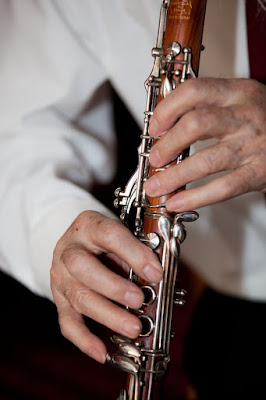 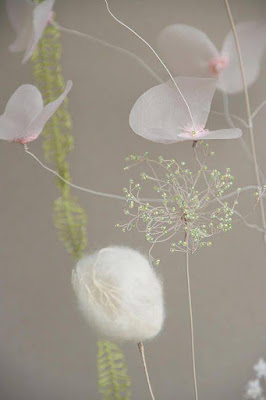 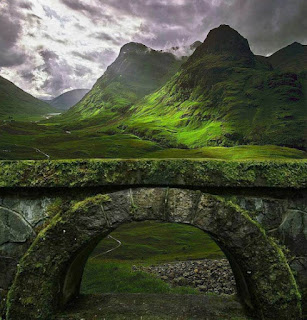 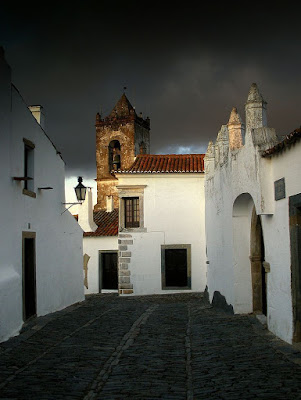 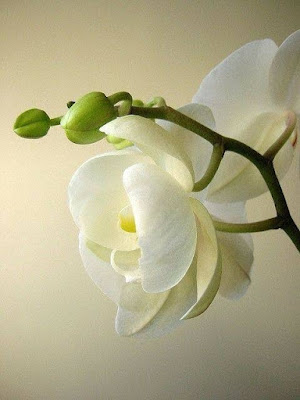 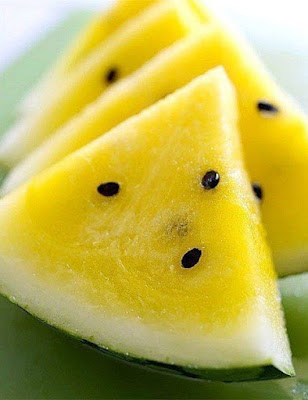 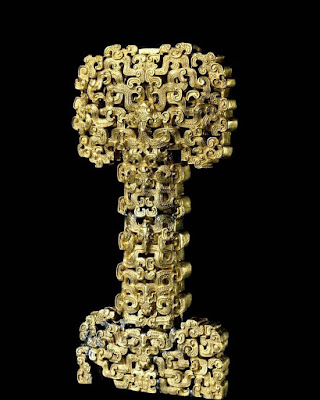 Posted by Chris Tyrell Loranger at 8:52 AM