Wow: It’s soaking wet out there this morning and it’s cool. But it’s good news for the garden, my water collectors and the well because tomorrow the sun returns and then we face a long stretch of veryhot weather (27°).
The rain started last night just as Milan arrived with three cords of wood. I covered it and will stack it tomorrow when this gentle storm passes.
Yesterday was a busy day. I spent the whole day planting my conifers and Pampas grass in the front garden. (While I worked I thought of my friends Dana and Jane who had all their landscaping professionally planned and executed and I pined with envy.)
Today’s challenge: Learning how to use my new sewing machine. I need to adapt my wardrobe to my new waist size.
“Look at your stomach!” said the man whom I visited in the hospital every day for three months.
“Thank you Bruce” replied this man who ordered itching powder online to have on hand for Bruce’s visit here in two weeks.
•
And f-ck, I'm mute again and I blame my response to the city. It was such a brutal day on Monday I'm still stuck. But come the warmth and sunshine I know I'll recover quickly and today I'll light the fire.
•
Last night I watched perhaps the most moving and revelatory documentary I have ever seen. It’s called Natural Disorderand it’s about Jacob Nossell, a twenty-two year old Korean-born man adopted by a Danish couple and living with cerebral palsy.
Jacob does the impossible. He conceives of a plan to educate us by creating a play and a documentary film in which he asks powerful frightening questions: What is normal? Does he deserve to live? What would you do if you knew your fetus had CP? What is the future of human disability?
That last question is the killer question.
He recruits astounding collaborators—scientists, funders and artists. The resulting play is not only staged in Copenhagen’s magnificent and huge Royal Theatre, it’s a resounding success and every show sells out—even though it has to be delayed six months and adapted after Jacob accidently walks in front of a bus and suffers two brain hemorrhages, a concussion and has to have a colostomy. And the film wins major awards.
The set pieces of the play are astounding. So is the use of technology. At several points during the play, Jacob asks the audience a question and they answer on consoles allowing the audience to see their votes in real time projected onto the set. This was no cheap play to produce!
Nothing I’ve ever seen has provoked me so deeply or stayed with me as this film and this man’s achievements have. Like him, I am adopted and have speech problems and motor issues (though his are far, far more severe); we both lovetheatre and wrote autobiographical plays to speak from the outside. I identified.
What a guy! I really mean it: What a guy! Here’s a link for more info. 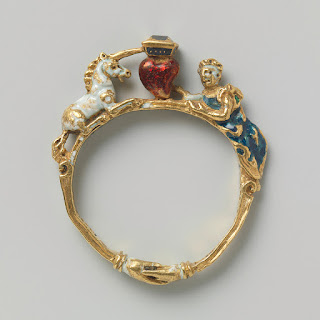 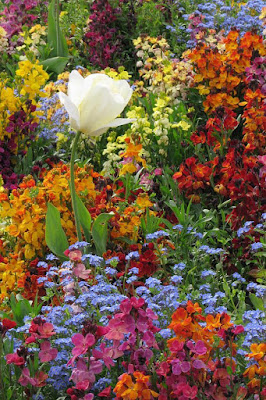 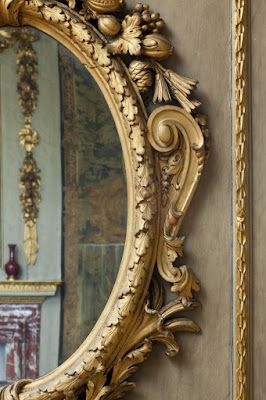 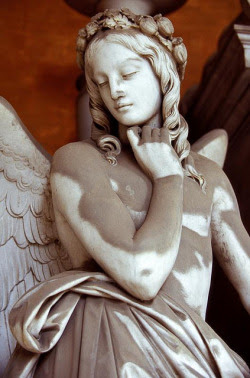 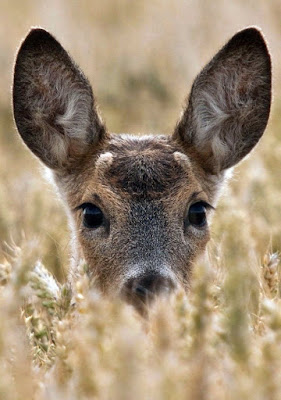 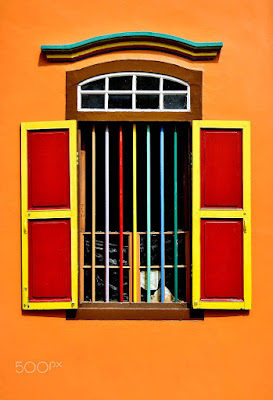 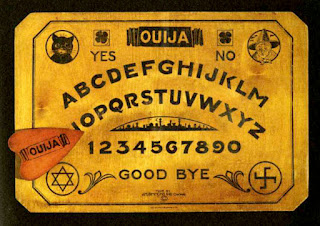 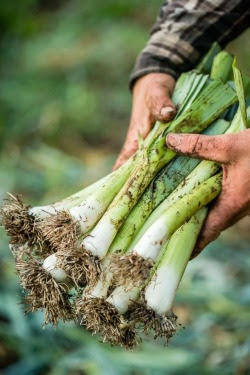 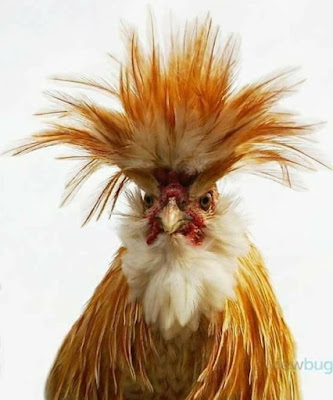 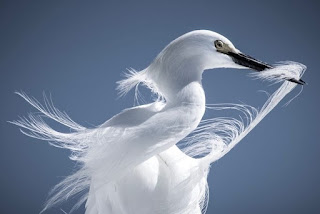 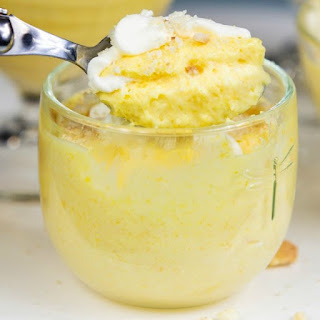 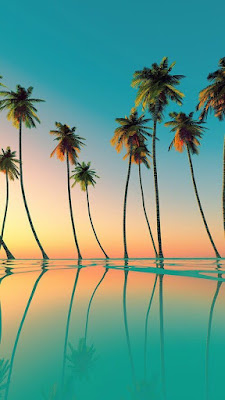 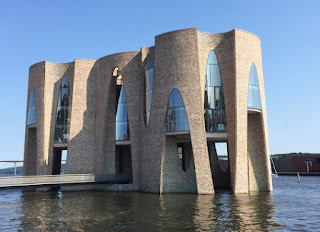 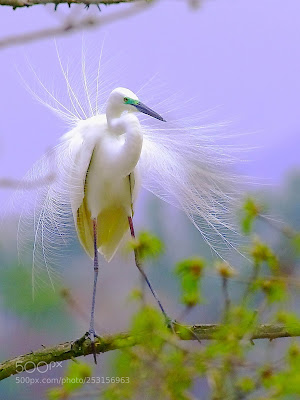 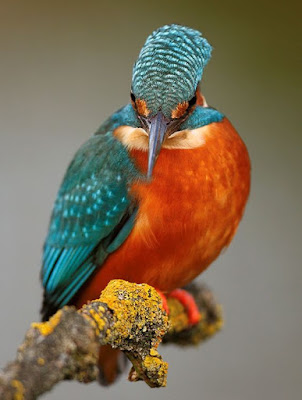 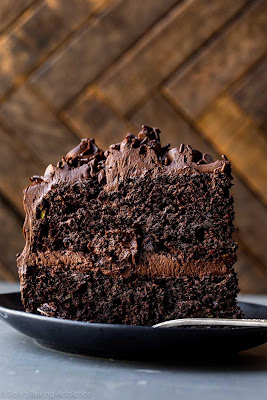 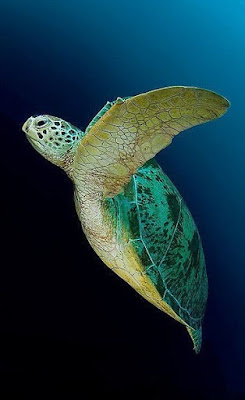 Posted by Chris Tyrell Loranger at 7:49 AM