Surprise: It rained, and rather heavily, last night. Hooray! I won’t have to do any watering today. Not only that, I found my ring. I hadn’t lost it; I’d mindlessly put it on my scanner and rediscovered it yesterday. I truly thought it was gone.
There are clouds out there, but there’s also blue sky; we’re on our way back to endless sunshine and hot temperatures (28°).
•
When I was a young fresh arts administrator, the head of every major arts organization in Vancouver (except the art gallery) was British. I petitioned, wrote letters and got politically active to ensure leadership in the Canadian arts was by Canadians.
My antipathy for both Kathleen Bartels and the board of the Vancouver Art Gallery (VAG) is, therefore, consistent with my past. Bartels was hired from L.A. The decision to hire her was insulting to Canadians; the VAG board convinced the Immigration department that there was no Canadian applicant capable of running the gallery. Balderdash!
When Daina Augaitis, the VAG’s head curator, left her position, Bartels and the board hired another American, another Angelino and a woman who, in her first few months of service, caused five VAG staff members to file official complaints about her professional conduct with their Human Resources department.
Bartels alienated the VAG’s two most important donors, alienated the Mayor and council by commissioning proposals for a building to cover an entire city block after the Mayor made it clear to her that she could only use three-quarters of the lot, grossly mismanaged the fundraising campaign for the new building, took a salary greater than the Prime Minister’s and drove the staff to strike in opposition to her policies. She was a disaster and I’ve felt so from the get go.
Now both Bartels and her chosen chief curator are gone. And thank God! Plans for a new gallery may be better than ever; an ambitious, arrogant, narcissistic, combative negotiating voice is gone. 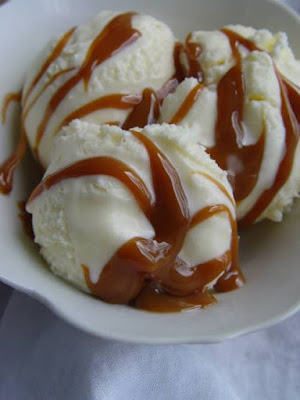 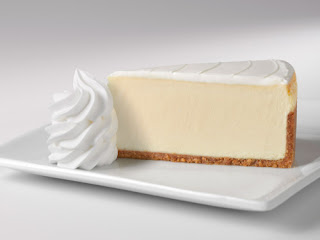 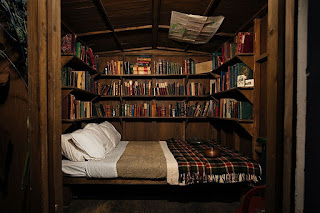 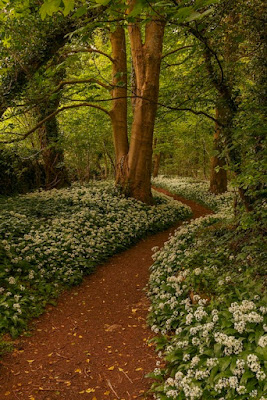 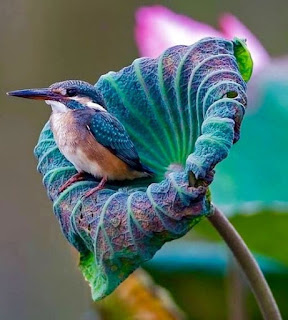 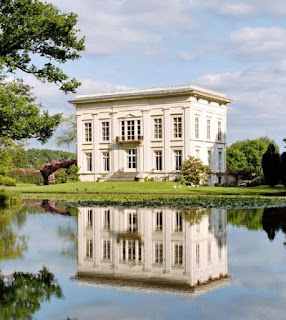 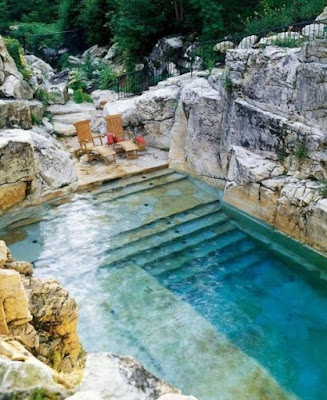 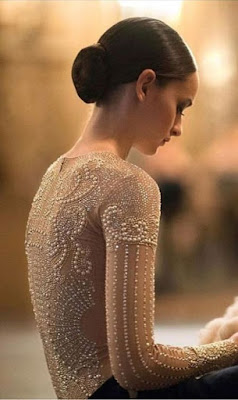 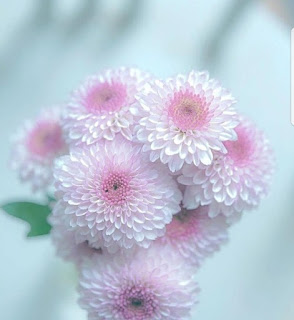 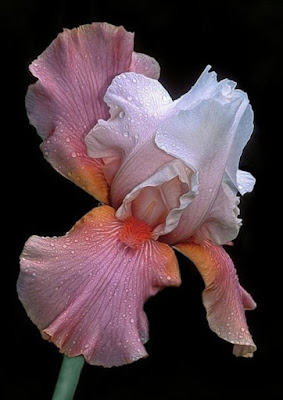 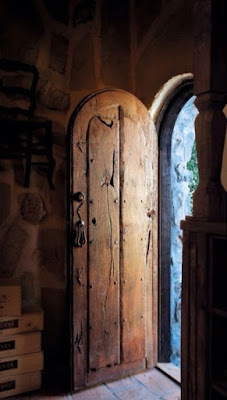 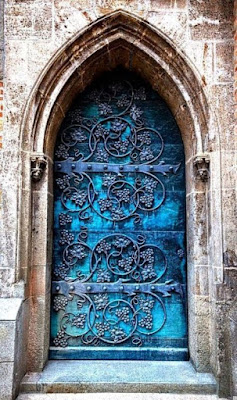 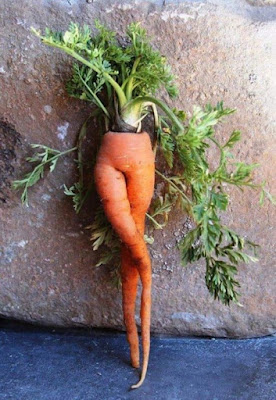 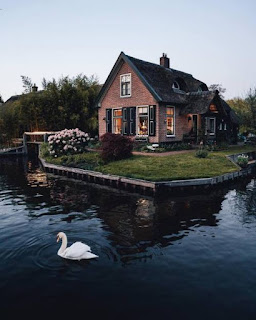 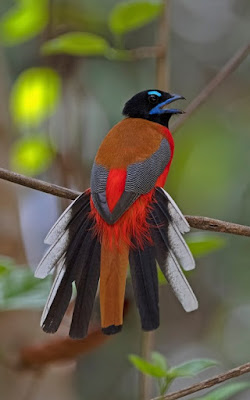 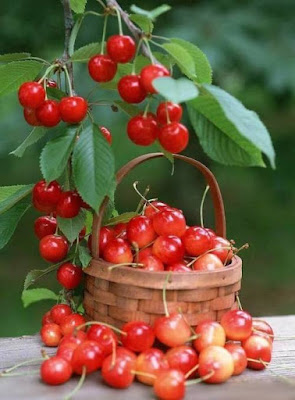 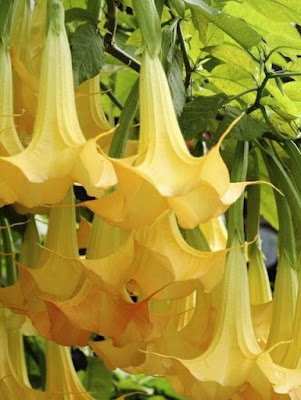 Posted by Chris Tyrell Loranger at 10:33 AM