I got up this morning and decided: Today is the day! I have to go to Nanaimo for supplies.
Normally I have to leave the house at six-twenty to catch the seven thirty-five am ferry. But not this morning, thanks to the lockdown. I left here at seven and arrived in plenty of time to make the ferry that left with lots of empty space. I went directly to Walmart to get birdseed, kitty litter and bulk quantities of toilet paper and Kleenex.
I was back home by ten.
To chill out when I got home, I started reading educated by Tara Westover—my second memoir in a row. Then I went to Rollo park for the daily dog romp with Gunther and Zooey. 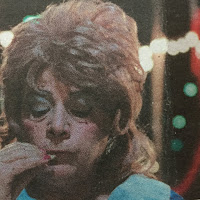 My cousin—my real cousin—sent me an article from Le Journal de Quebec. There’s a full-page article entitled, The Second life of Hot Water, Cold Water (La deuxieme vie de l’eau chaude l‘eau frette). It’s about a 1975 film by André Forcier called, in English, A Pacemaker and a Sidecar, and it’s just be re-released in a restored version to celebrate the film’s forty-fifth anniversary. Here is one of the accompanying photographs.
The photo is of my birth mother, Françoise. In the film, she plays a character named Françoise. It’s odd to see your mother in one of her roles. Mama wasn’t terribly attractive; she seemed to thrive on looking harsh or used. In my favourite of her movies, A Special Day, she has a mustache.
•
My slob factor has risen. Mr. Clean and Tidy is trumped every day by Mr. Why Bother. I’ve stopped putting things away and I no longer sweep/vacuum as regularly as I used to when there was a threat of someone dropping in. But when I got home from the park, I did some long overdue domestic chores and, I have to say, I feel better with the place looking good. And it feels good to have a good supply of pet supplies and paper goods in hand.
•
I have a posh professional Croquet set and so I’ve written to Jay, François and Eoin to see if they want to meet at Rollo park with our own self-prepared picnics and have a game. I hope they are up for it! I know Jay is. I saw him this morning on the ferry and he loved the idea. 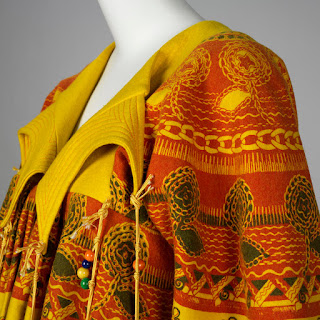 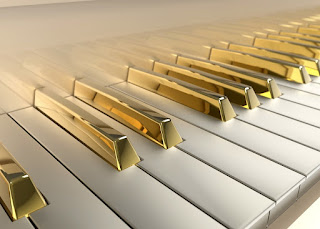 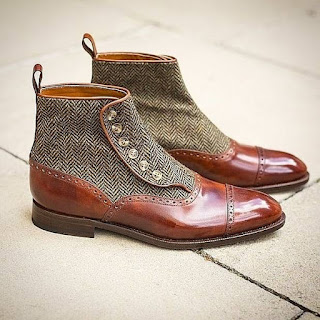 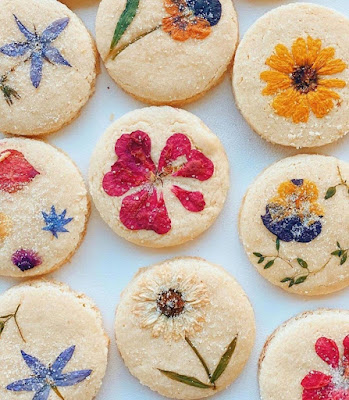 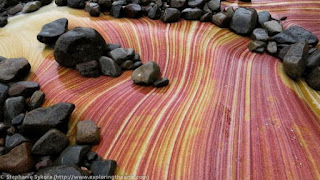 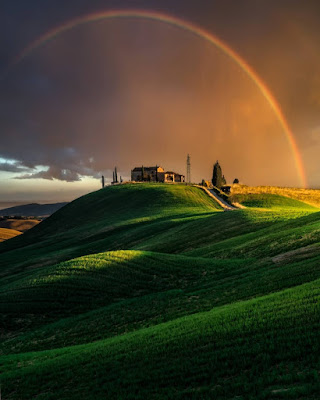 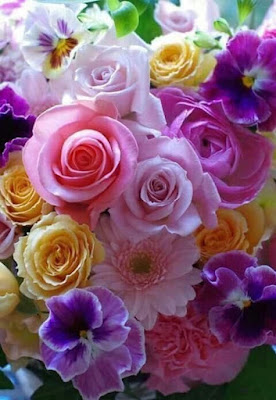 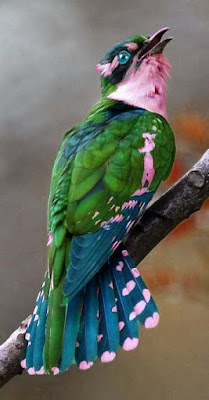 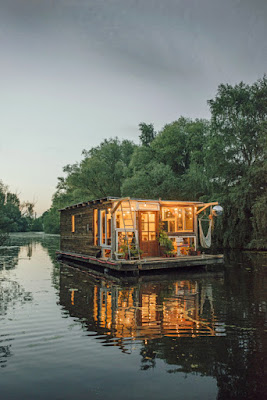 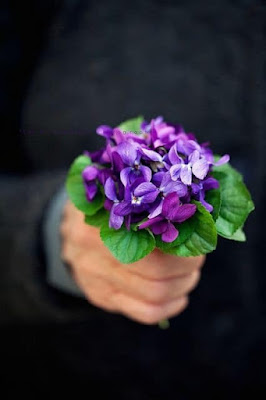 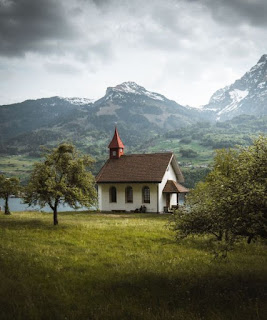 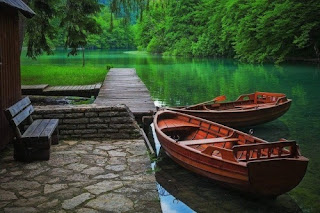 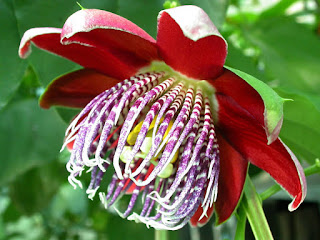 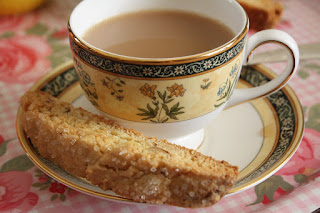 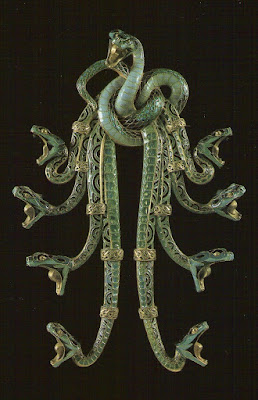