Yesterday began with me reading the final chapters of educated. It’s a gifted accounting of a life shaped initially by survivalist parents who rationalize the behavior of a psychopathic son, into a life of remarkable academic and literary achievement. The part that amazed me the most was the accounting of her initial year at university after never having ever been schooled. It’s a riveting read.
At noon, my Internet and cable TV failed, so I called Shaw, my service provider. They said it wasn’t their fault and blamed a splitter somewhere in the cabling within my walls. But then, when I heard Sheba barking and went outside to stop her barking, I met Deborah, my neighbour, and she told me all her Shaw services were also down.
I chose my next book: It’s Less by Andrew Sean Greer. Without the Internet, I couldn’t research anything about it. But I know from the publishing and advertising text, that it’s funny, was copywritten in 2017 and won a Pulitzer Prize.
In the afternoon, Sheba and I went to Rollo Park. The rain had stopped, leaving a freshness in the air that was noticeable the moment I opened the door to leave. From every single tip—every single tip of very, very many—on every single branchlet that comes off every single big branch emerging from the trunk of every single Fir and Hemlock tree, a light green but of new growth grows. Forest fairies have painted the tip of each dark green branchlet with light green paint.
Last night, unable to use the Internet or TV, I started reading Less.
This morning began dramatically with Sheba freaking out. She suddenly jumped off the bed and started barking furiously in the dining room. I got up and saw her going batty over a racoon in the yard. It was five fifteen and I was wide awake; then I noticed that my Internet was working again.
Today’s a nice day, but it’s windy so a power failure might happen later today. I’m going shopping at some point and I may get some chores in the yard done. 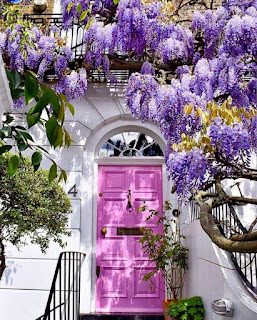 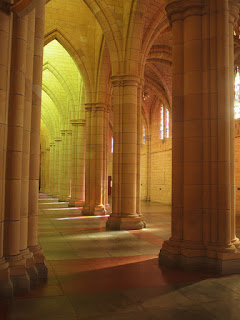 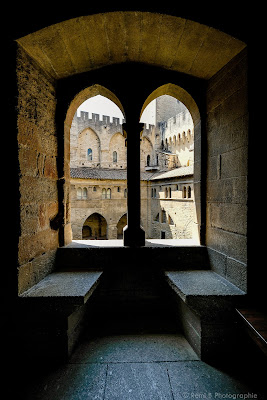 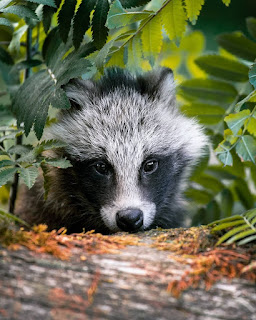 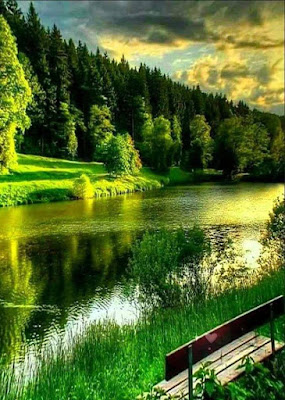 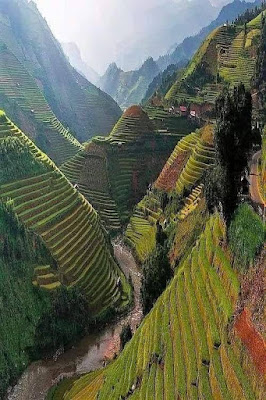 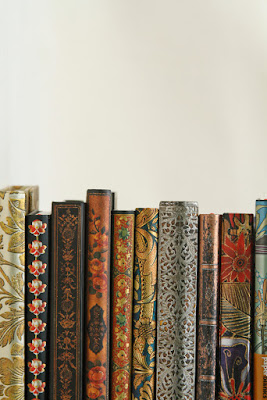 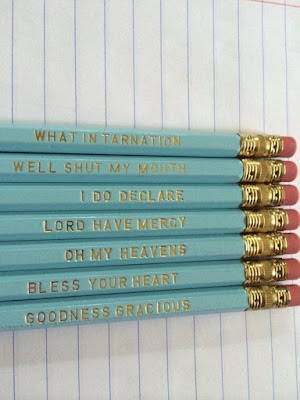 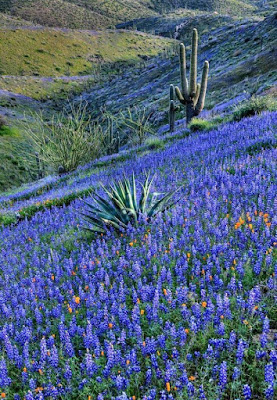 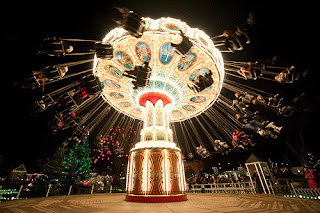 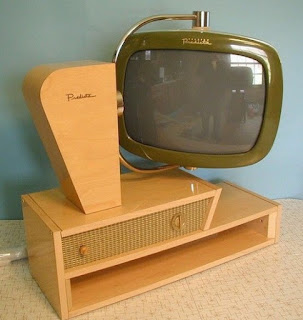 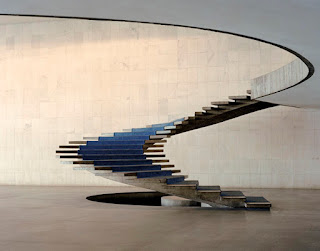 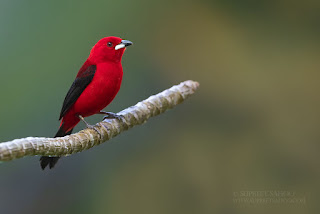 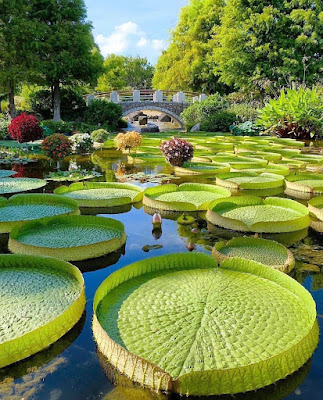 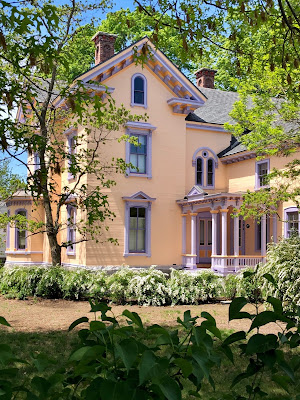 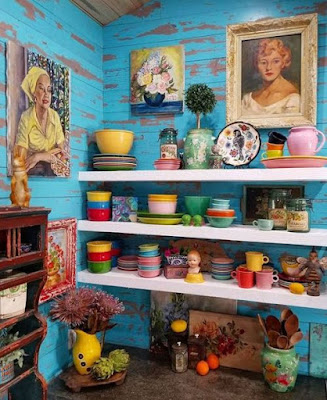 Posted by Chris Tyrell Loranger at 9:51 AM