Yesterday dawned cloudy, so I began with some furious house cleaning. Then I did some reading and oh, it felt good to be back in a book. Then the sun came out, so I was quickly out the door and into the vegetable garden to water, weed and tie. I love this work; I finish one garden, and another needs my attention.
I’ll get more done tomorrow and then we’re supposed to get two days of showers. I hope the forecast is correct; the gardens and lawns will be very happy, and I’ll be reading.
Her Highness and I went to Rollo Park where I got my first Mosquito bites of the Summer. Then I came home to spa and eat my very- often, very special, Thursday night dinner. Thursday nights are my favourite because I watch the National’s plays (if they ain’t Shakespeare), and last night it was This House. (Next is Coriolanus [pooey], with Tom Hiddleston [double pooey].)
I really, really liked it! It’s loud and actors are Acting. The performances are huge, but they’re playing politicians and so it’s appropriate. The staging is brilliant; the show is constantly on the move. The actors, every one of them, are perfect. The story is delicious; there’s tons of tension and plot twisting and fabulous characterizations of the people running the United Kingdom’s Labour Party between 1974-1979.
I’m amazed by how enthralled I was with a political story. But it’s how it’s told, how it’s written, staged and performed, that is arresting. Oh my God, it’s good! And it’s on YouTube for a week. (Even though it’s in English, I use subtitles because some actors have accents that make following their fast speech rather difficult.)
•
Today has dawned clear and bright. I’ve some baking to do to take to lunch with Eoin and François. Other than that, it’s yard work for me today. 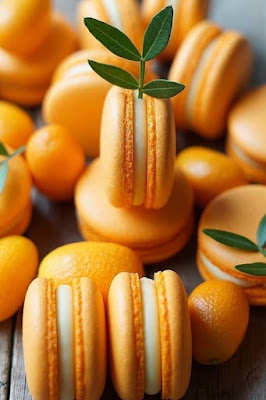 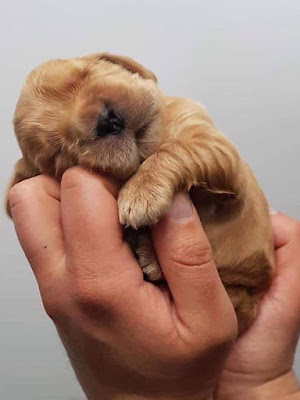 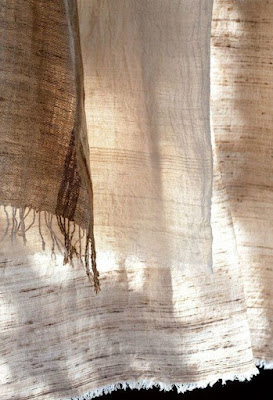 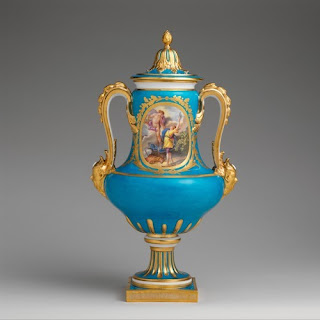 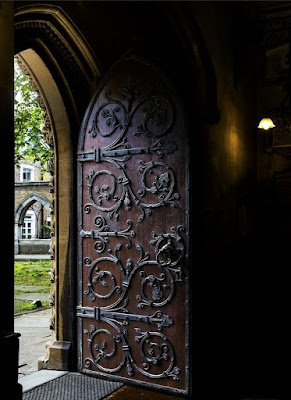 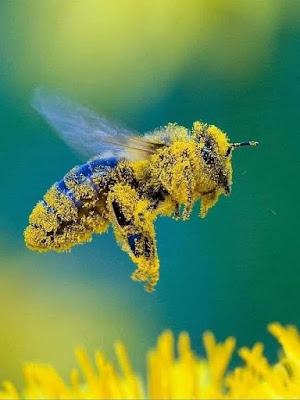 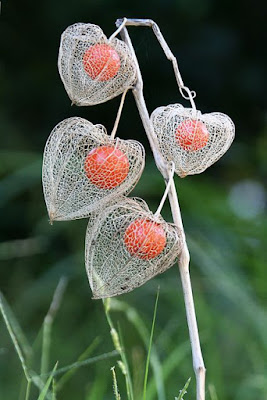 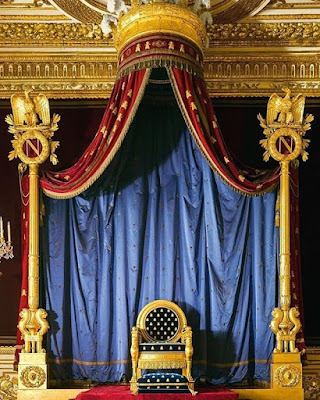 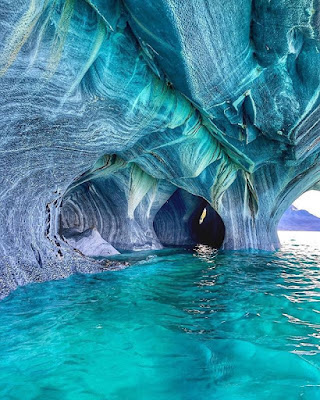 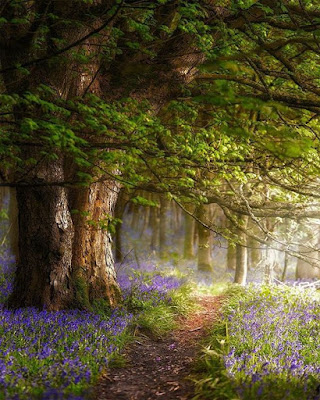 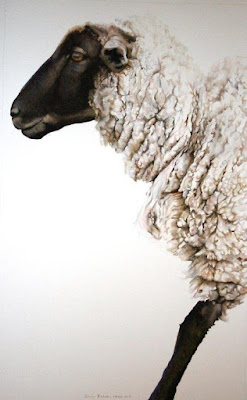 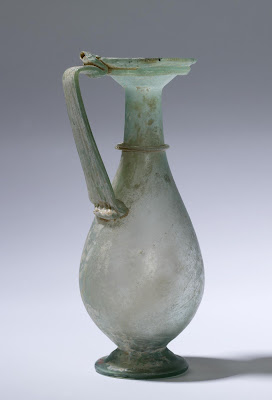 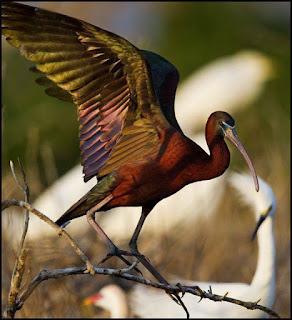 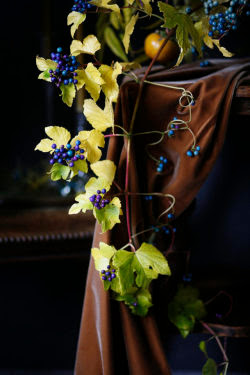 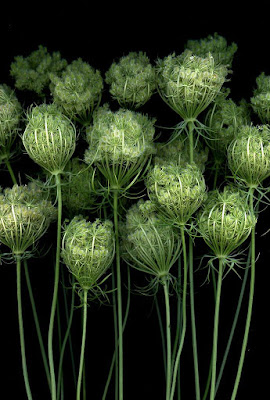 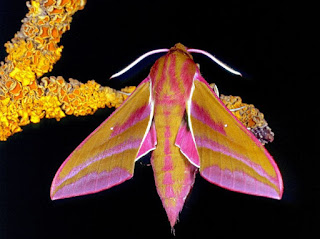 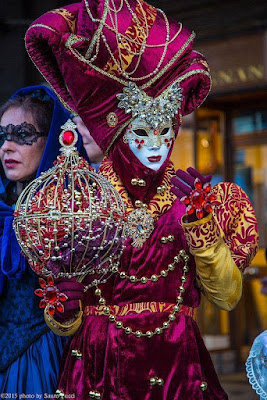 Posted by Chris Tyrell Loranger at 7:18 AM