After our walk, yesterday, I wrote another short essay for STAMMA the British Stuttering Association and completed a study questionnaire for the University of Nebraska; the Stuttering Labs there are researching how adults who stutter think about making a positive change to their stuttering.

I found some thick, heavy black plastic in my shed that I got for some reason, and used it to seal up the couch and then I wrapped some large pieces of Styrofoam I’d kept in my studio in the same plastic and I slipped my work under the sofa. I was mighty fed up with their antics. Today, I’ll see if the local pet store has citrus spray to further discourage their interest in the furniture.

For now, as I read in the living room, I keep a spray bottle of water by my side to spray either of them who venture near the underside of my furniture.

And speaking of reading; it’s saving my sanity. By choosing award-winners, I’ve easily engaged with all my purchases.

I took my undergrad degree in English lit and then never read another work of fiction. I became a passionate reader of non-fiction and enjoyed some books that I’ll never forget: The Map That Changed the World, A Short History of Everything; The Professor and The Madman, The Meaning of Everything-The Story of the Oxford English Dictionary, to name a few of my favourites.

And then I switched back to an exclusive interest in non-fiction. I revel in the creative imagination of so many authors. Non-fiction, for me, was about learning, whereas fiction feels more about enjoyment.

Last night was weird, but also neat. I had trouble going to sleep and then suddenly, I was inside Dr. Shoja’s home. At one point she was beside me, naked and porcelain white (influenced, perhaps, by my having watched a show about my idol Sandro Botticelli), and then she was an old woman. And there was a large extended family eating at a picnic table in her great room.

And I kept asking people, “How did I get here?” Because, the thing was, I knew I’s been in my bed and having trouble sleeping before being somehow teleported into her home. It was so weird to feel so confused about being in her home—not because I was in her home, but because I knew I was supposed to be in bed. I’ve never ever had a dream like that before.

When I awoke, again, it was a relief to realize I’d been dreaming.

We’ve been issued a severe storm warning for today. Will I be intimate with my generator this afternoon or evening, I wonder? 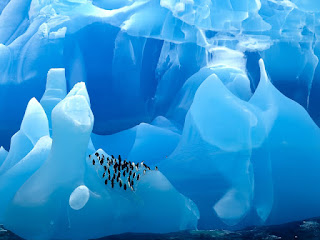 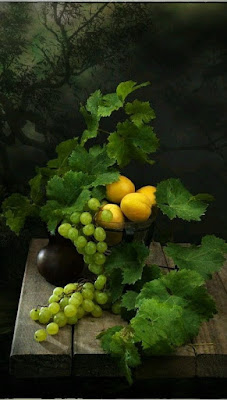 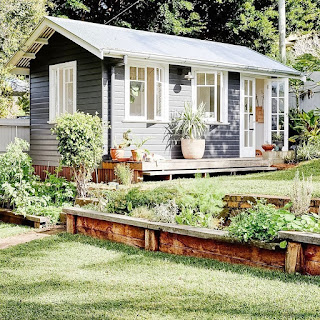 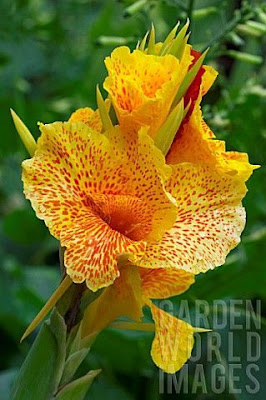 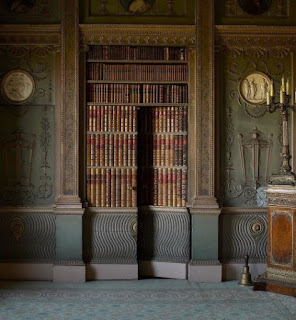 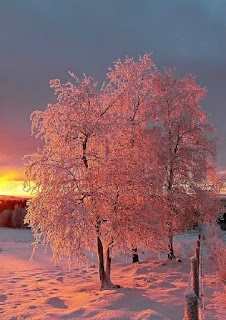 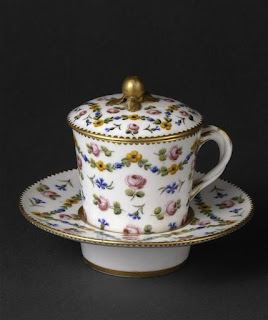 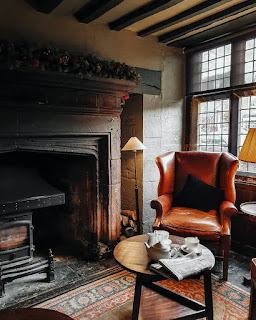 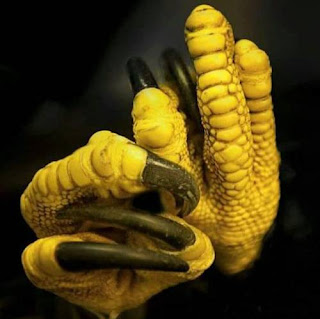 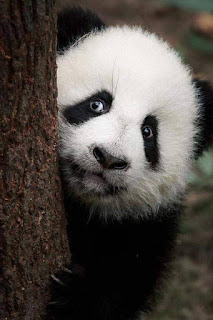 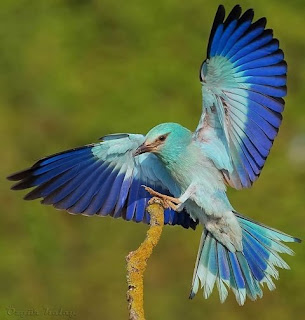 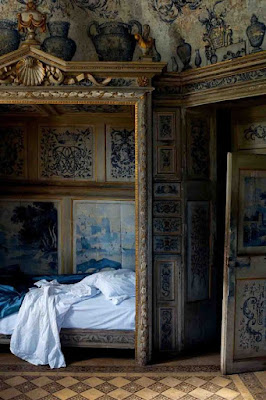 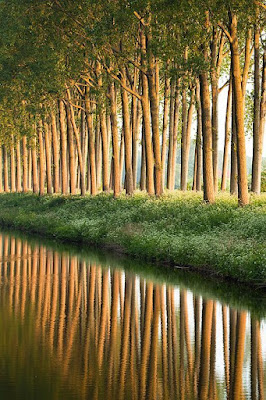 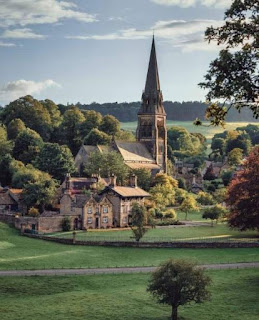 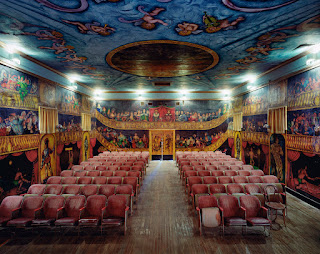 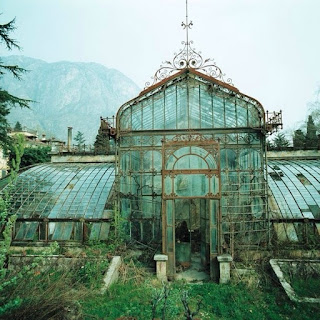 Posted by Chris Tyrell Loranger at 10:29 AM