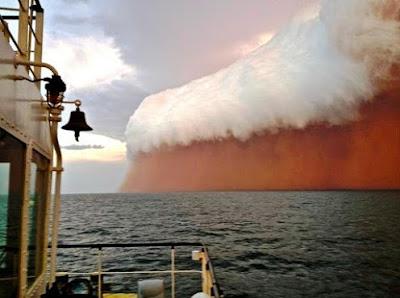 A sandstorm over the sea. Mother Nature is boss.

Friday was a great day because it was sunny and warm and because I had naught to do but read and walk with Her Highness. Also, I learned more about living with anxiety as a result of my sleepless night before going to Nanaimo, and so I’m going to talk to Dr. Shoja about anti-anxiety drugs on Tuesday.

I did a walkabout yesterday, looking at things I want to do in the yard when Spring comes. My God, I can hardly wait to be mowing the lawns and cleaning and watering my gardens. I’m itching to do some transplanting in my edible garden. In the short term, I got started on burning the wood left over from my studio renovation. It’s painted, so I don’t want to burn it in the fireplace. It’s going to take forever. I have to break it all into small pieces.

And what the Hell. No one is ever here but me, so I rearranged the furniture in the living room again. All my furniture is positioned for my comfort; everything is jammed into the middle of the room offering me choices as to where I want to read: Practicality over design.

And my books came, at last! As did my two emergency whistles. I’ll wear one for the first time today when I walk Sheba through the 707 Park. I’ve a greater sense of security now for when I walk alone and I reckon I’m going to write to the newspaper and to GALTT, the society that husbands the trails about the value of whistles for us many oldies who walk the miles and miles of trails alone.

I finished The Nightingale, tears streaming down my face and sometimes it hurt so badly I was gasping because there is so much loss and because, at the end, the many vital characters have become such magnificent adults with such horrid memories of the war. Of course, in the bulk of the novel, they are children who war treats very, very badly.

I grew up knowing I was adopted. I was told long before I knew what it meant. And not long after being adopted, my mother had a total breakdown and her personality disappeared. Then she was moved into an institution where my father met a nurse and he, too, disappeared. Later, I found out how many foster homes I’d been through before being adopted.

I know what loss is and it hurts even when it isn’t mine. Some novels hurt much more than others.

Today will unroll in sadness. The novel will be in my mind all day—no, its characters will be. I’ll be going over it all, all day and my sadness won’t be gone until tomorrow. It’s a good sadness, though. A sadness that educates me and tells me that my pain of loss and suffering is shared by so many.

I’m counting down the days. I’m letting my New Yorker subscription run out. Almost everything in it now bores me. I’m no longer interested in America or being “in the know” or hip; not even the cartoons appeal much anymore (except, of course for Roz Chast, of whom I could never tire).

I prefer to escape into fiction, even when it hurts as it did as I read The Nightingale. Fiction is so full of images. In fiction, it seems to me, the authors eyes and ears matter; in so much non-fiction, all I’m aware of is the author’s mind. Fiction feels so much more sensual; it is full of images and sounds that seem unimportant to so many authors of fiction where plot is master.

This is the unschooled generalized opinion of someone who more than a decade obsessed with non-fiction and wouldn’t go near fiction after having studied it (ergo, ruined it) for years in college.

I’m glad my tastes change. It keeps life interesting. I once absolutely lived for popular music and felt I could never miss “important” films. Now, all I care to hear is classical music of almost any kind—particularly choral music and films and television have far less appeal. I’d rather read a good book. 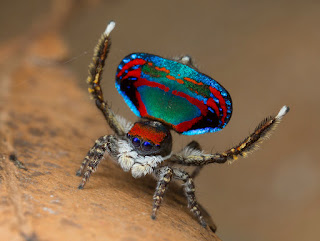 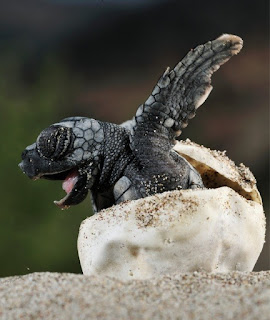 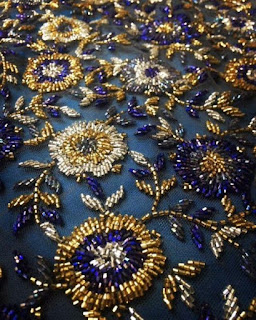 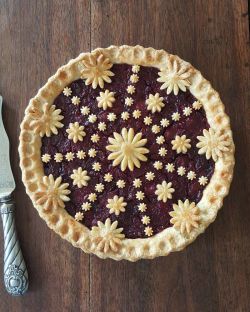 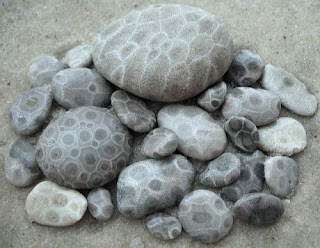 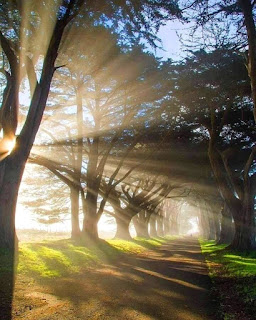 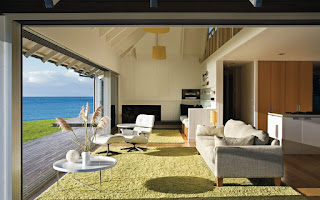 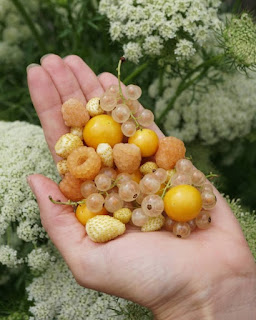 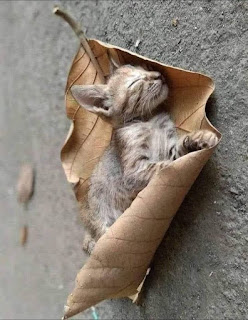 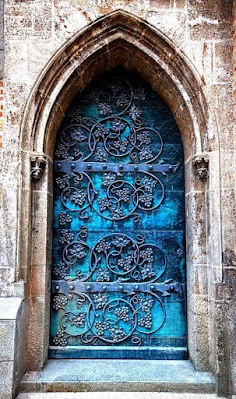 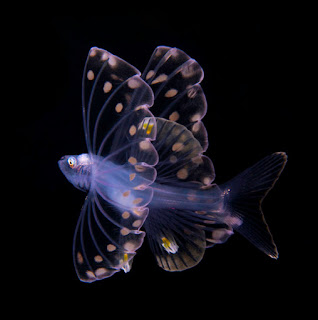 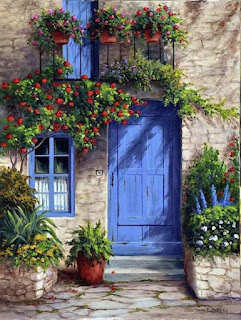 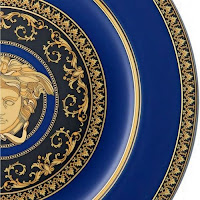 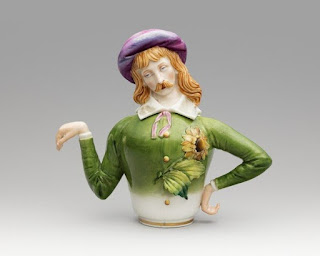