I woke up yesterday in a bad mood because Fred woke me. He was racing around the house making as much noise as a horse might and clawing at the furniture, beginning at four am. So, I got up and then, once I’d lit the fire and done all my other morning chores, I saw the horrid headlines I mentioned in yesterday’s post and felt worse. If ignorance is bliss, what is a knowledgeable life?

I’ve looked into what it takes to get to Vancouver to visit friends, and I’m discouraged. It involves a lot of waiting and a lot of expense for not much time in the city: I have to reserve to be able to stay in my car and be at the terminal an hour before sailing (in both directions), pay four ferry fares and line up four times.

I’m now familiar enough with my mental health to know that I’d have to do the trip medicated. I’m going to do it, but first, I reckon, I’ll visit Victoria for some excitement. I have fewer friends there, but it’s so, so much easier on me to get there. I’ll visit Vancouver come Summer.

Yesterday I got a note in my mailbox to call the post office. It looked like a notice that others might have received; they were changing some locks where my box is. So, I called. I got a clerk saying, “Canada Post.” I said that I was calling in response to a note I’d received, and she said: “Oh, hi Chris.” Then, she told me about getting new keys.

Next, I called the pharmacy. I hate using the phone, so I wait until I feel up to it and do all my calls one after the other. I had to see if my pills from VGH had arrived for me to pick them up. The clerk answered saying, “Island Pharmacy. How can I help you?” I asked about my pills, and she said, “Hi Chris. Yes, they’re here.”

Everyone knows the guy who can’t speak very well. Amanda knows me at Wishbone, they know me at the clinic here and at St. Paul’s. I can’t be anonymous. I’m as fed up with my speech as I am with this endless Winter. However, I have chocolate—lots and lots of chocolate.

Life is like the movie Groundhog Day wherein the protagonist lives the same day over and over. There’s no sign of good weather ahead but at least the threat of snow seems to have passed. I am sick of television, as I’ve said before; reading is my principal escape, and I get outside whenever it isn’t raining to have a spa, walk Her Highness or to do something in the yard.

I’m actually looking forward to stacking wood when I order the wood for next season come April. And to revitalizing the front lawn that looks like crap; I seeded it a mere three years ago.

Bruce asked my why I’ve been using “the English ‘whilst’” and Sharon wondered where I picked up “reckon.” The answers are easy: “Whilst” I can say, whereas “while” is impossible for me, and it’s the same with “reckon.” I have trouble with initial “th” sounds, so “reckon” has replaced “think” in my thoughts and speech.

Today is cloudy, not as dark and it has been, it’s slightly warmer and it’s not raining. Still, it’s another day indoors. God bless my books, pets, fireplace, food and the spa. 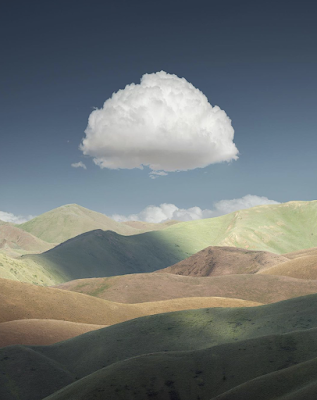 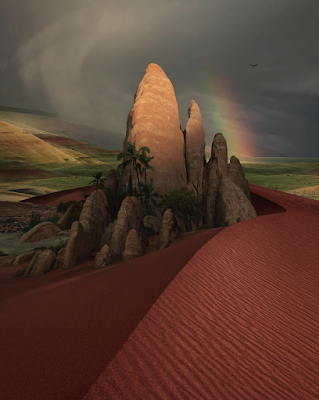 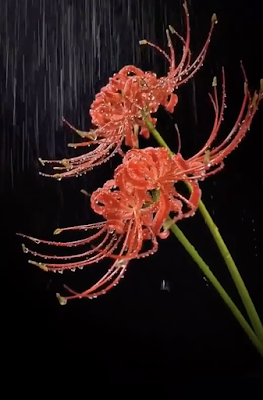 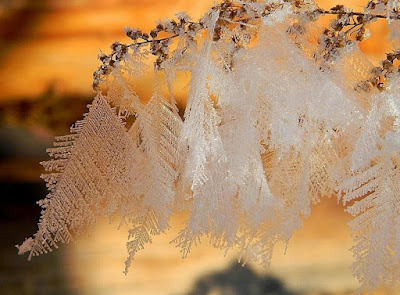 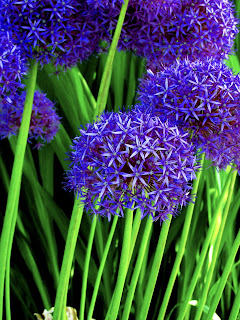 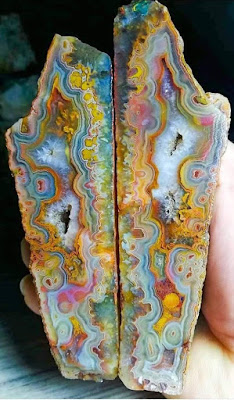 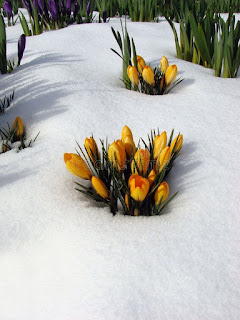 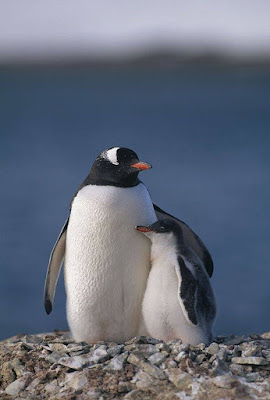 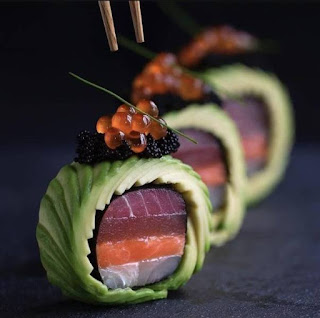 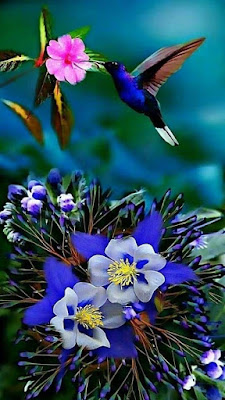 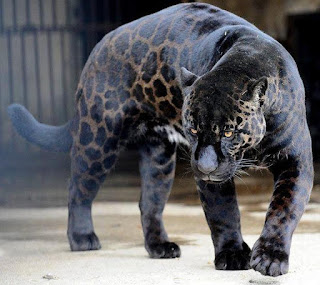 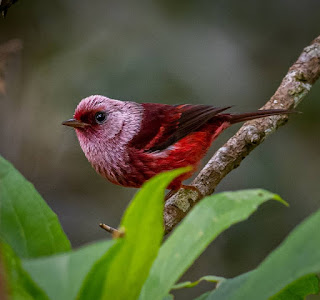 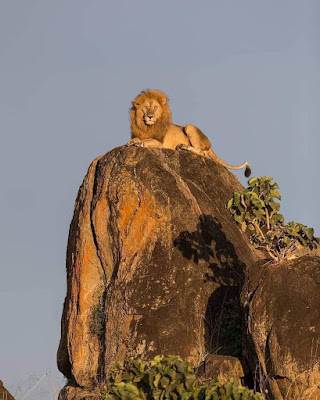 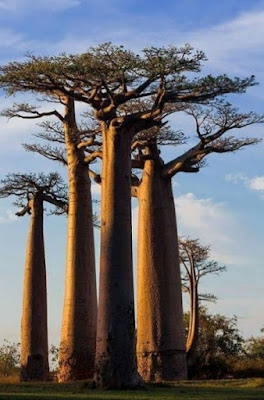 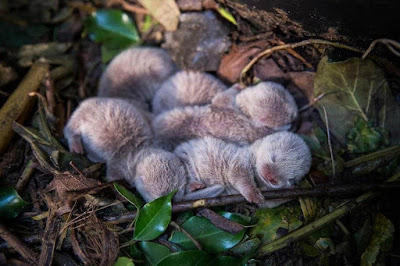 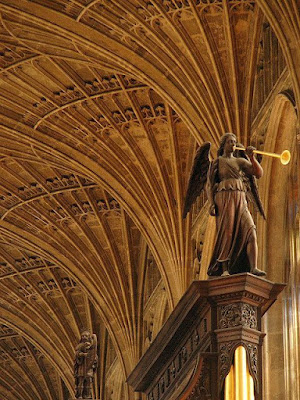 Posted by Chris Tyrell Loranger at 11:40 AM