I started blogging to record my travels, creative process and finished creations, but then came my breakdown and this blog became a “diary of a madman” in recovery. After that, I blogged about a dramatic change to my lifestyle as this urban, barely masculine gay man moved to a rather rugged rural life on an island in the Salish Sea.

Since then I reckon it’s become a bore, but it does serve to let my friends know what’s going on in my life—and that’s valuable because taking is so difficult and exhausting for me over the phone. The ultimate bore is a blogger who endlessly talks about himself—particularly his health. Instead, I post photos and try to include bits about island life and interesting things I see or do.

For the past week, I avoided, for the most part, talking about my health. Except I did. I mentioned that I was facing some challenges—specifically, two weird incidents with double vision and headaches. But now, a week of challenge is over. I figured out what was wrong!

I’m addicted to Diet Coke. I got onto it because I drink neither coffee nor tea. I never have liked coffee. Never. Once, I was a tea addict—I drank a double-bagged huge cups of earl Grey tea all day but once I started on HIV medication, it changed the taste of the tea horribly and I stopped.

I’d begun drinking the tea so densely and often because I’d had two heart attacks by the time I was forty-five and doctors had no idea why. Ruling out every cause, they could think of, they said that the probability was Prinzmetal Angina: It’s spasm of the coronary artery that prevents the heart from getting the oxygen it needs.

Shamed by friends for my relentless drinking of Diet Coke, I once decided to stop and after three days, I would up in hospital with sever cardiac arrythmia. It was super embarrassing for me to see regularity restored, in a hospital room, by drinking Coke after Coke in the presence of my doctor. We watched my heartbeat regularise on the machine to which I was attached. I felt so ashamed of being the cause of my internment.

Well, the past two weeks, I’ve been plagued by disabling headaches and a constant feeling of being light-headed. It’s slowed me down and robbed me of any sense of energy and life. My dog walking friends asked if I was okay. They noticed my lethargy, but I dismissed their concern saying I was just feeling mildly off.

Yesterday started off well, but as the day went on the headache came back with a vengeance. I took Tylenol all through the day for some relief and so I could keep going doing my housework and caring for the pets. But I felt too bad to read, so I just lay around and worried.

I was concerned about the perpetual headaches and, especially, about how woozy I felt. And then it suddenly occurred to me that the light-headedness could be due to a lack of oxygen to my heart. Bingo! That could be due to not having enough caffeine. And, that could account for the headaches too: Caffeine withdrawl.

Our store has been out of Diet Coke and Pepsi for weeks and so I’ve been drinking a store of Diet Pepsi I’d cashed in the shed, but I’ve been consuming it in small amounts to extend its presence in my life. So, yesterday afternoon I drank three cans of Diet Pepsi in a row and voila: My headache was gone, as was the dizziness.

Now I’m going through the last of my supply much more quickly and I feel myself again. And how good it feels, my friends. Oh my God! And tomorrow, I’m going to see if either the health food store here or the pharmacy has caffeine pills. If not, I’ll go to Nanaimo for diet cola.

My cardiac doctor said that caffeine was a powerful drug, but I had my doubts. No more! I’m gulping it down now like when I did right after my second attack and it feels so, so good going down. End of story: Caffeine is mighty powerful and can be hugely beneficial for some.

Later this morning, I Zoom with a small group of stutterers I’m getting to know. We connect on Zoom once a month and I’ve come to really value their company. And this morning I got a lovely email from Kirsten in London confirming that I’ll be part of their Zoom group that they are starting up for adult late-onset stutterers (LOSs).

Kirsten is the woman for whom I wrote a couple of essays about the unique need and challenges of LOSs. They had no data but had received requests for such a group. Their other requests had come anonymously, but I wrote an email to her after hearing she was contemplating starting such a group via the Canadian Stuttering Association. I’d asked the CSA about starting such a group.

When Kirsten got my request, she suddenly had contact information for a LOS, and so she asked me for any insight I was willing to offer about why such a group would have value. I replied with two short essays, and now parts of my essays are serving as the text for their campaign to rally U.K. LOSs to create the support group. And for my help, they are offering me membership in the group.

Whilst ailing, I loved watching Summerland, The Children Act, The Duchess and The Imitation Game, all on Netflix. Tonight, All Creatures Great and Small starts on PBS. I can hardly wait. 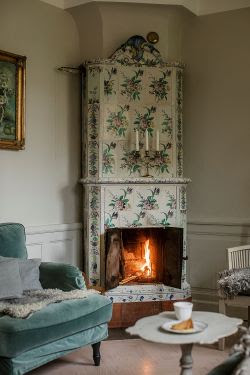 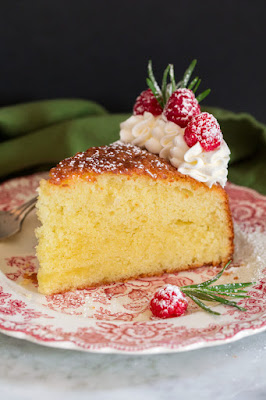 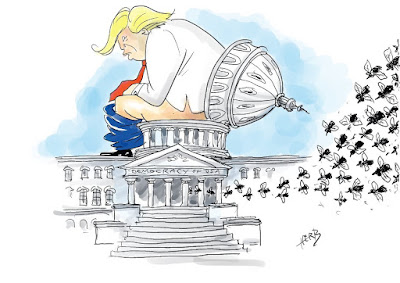 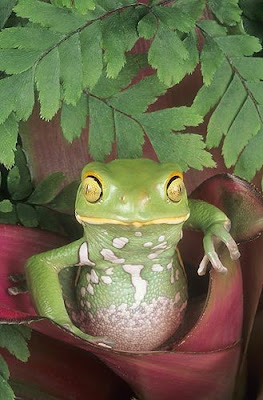 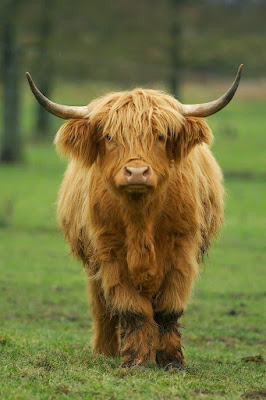 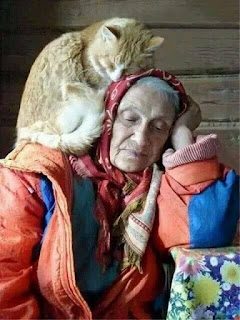 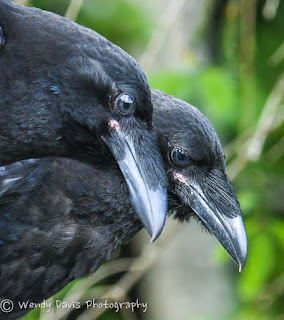 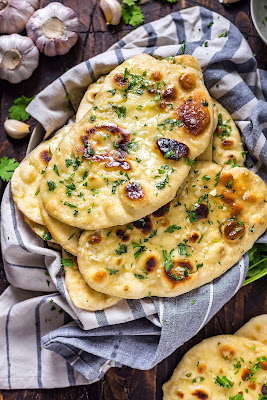 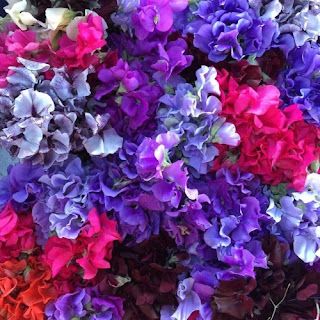 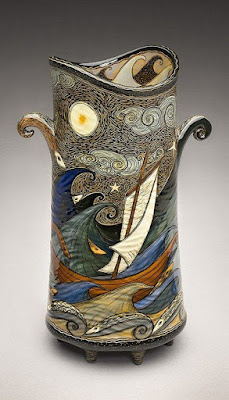 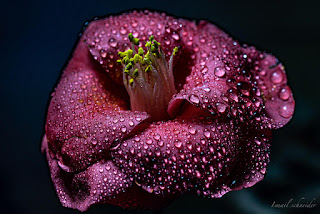 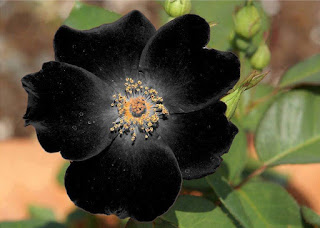 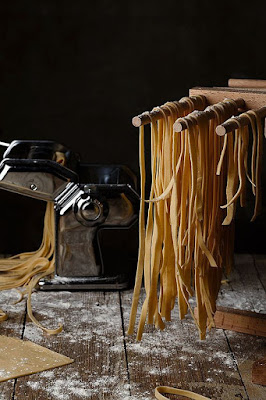 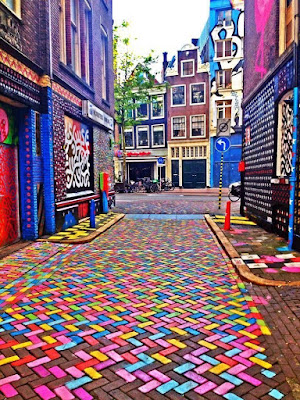 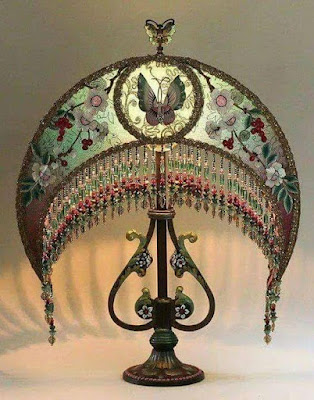 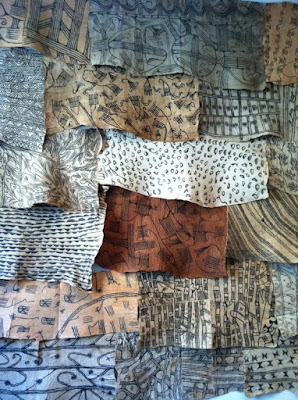